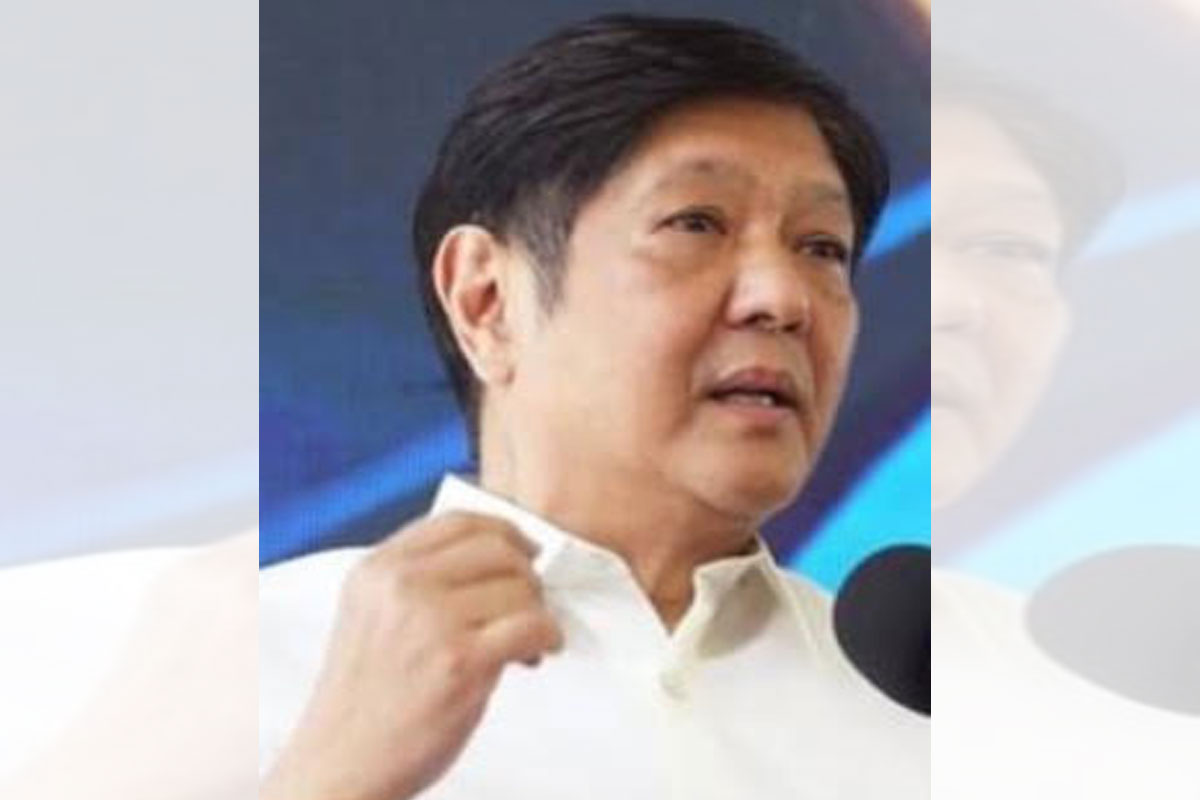 Marcos: No need for nat’l state of calamity

THERE is no need to declare a national state of calamity after Severe Tropical Storm Paeng ravaged different parts of the country because the damage was “highly localized”, President Ferdinand R. Marcos Jr. said Monday.

Paeng weakened into a tropical storm status on Sunday but re-intensified into a severe tropical storm on Monday as it continues to move over the West Philippine Sea, according to Philippine Atmospheric, Geophysical and Astronomical Services Administration (PAGASA).

Marcos made this remark a day after the National Disaster Risk Reduction and Management Council (NDRRMC) announced on Sunday that it has submitted a resolution recommending a declaration of a national state of calamity which will trigger a price freeze and will allow the release of emergency funds.

“I don’t think it’s necessary. I came to that conclusion in consultation with DENR [Department of Environment and Natural Resources]. Sabi hindi naman kasi extensive (They said it wasn’t extensive). Highly localized ang mga damage (The damage is highly localized),” he told reporters in a press briefing in Noveleta, Cavite.

Citing government reports, he said only three provinces — Quezon, Cavite, and Maguindanao — suffered the most damage to infrastructure.

Marcos said it was enough for the NDRRMC to implement the state of calamity status in specific areas only.

“I think we will focus better if we stay with the calamity status as we have now,” he added.

On Sunday, the NDRRMC declared a state of calamity in 55 areas in the Bicol (Region 5), Bangsamoro Autonomous Region in Muslim Mindanao (BARMM), and Soccsksargen (Region 12).

These areas were heavily devastated by Paeng which brought massive flooding and landslides that resulted to casualties.

As of posting time, the NDRRMC said the number of damaged houses stood at 4,188 worth around PHP12.415 million, 37 damaged infrastructure that costs PHP757.841 million, and agricultural damage was pegged at over PHP435.464 million.

Paeng is still expected to exit the Philippine area of responsibility on Monday afternoon or evening, according to the weather bureau.

On Monday morning, Marcos conducted an aerial survey over areas hit by the severe tropical storm, particularly parts of Cavite.

He also led the ceremonial distribution of aid to families and individuals Barangay San Jose II in Noveleta, Cavite and assured that government will ensure the safe return to their homes. Philippine News Agency