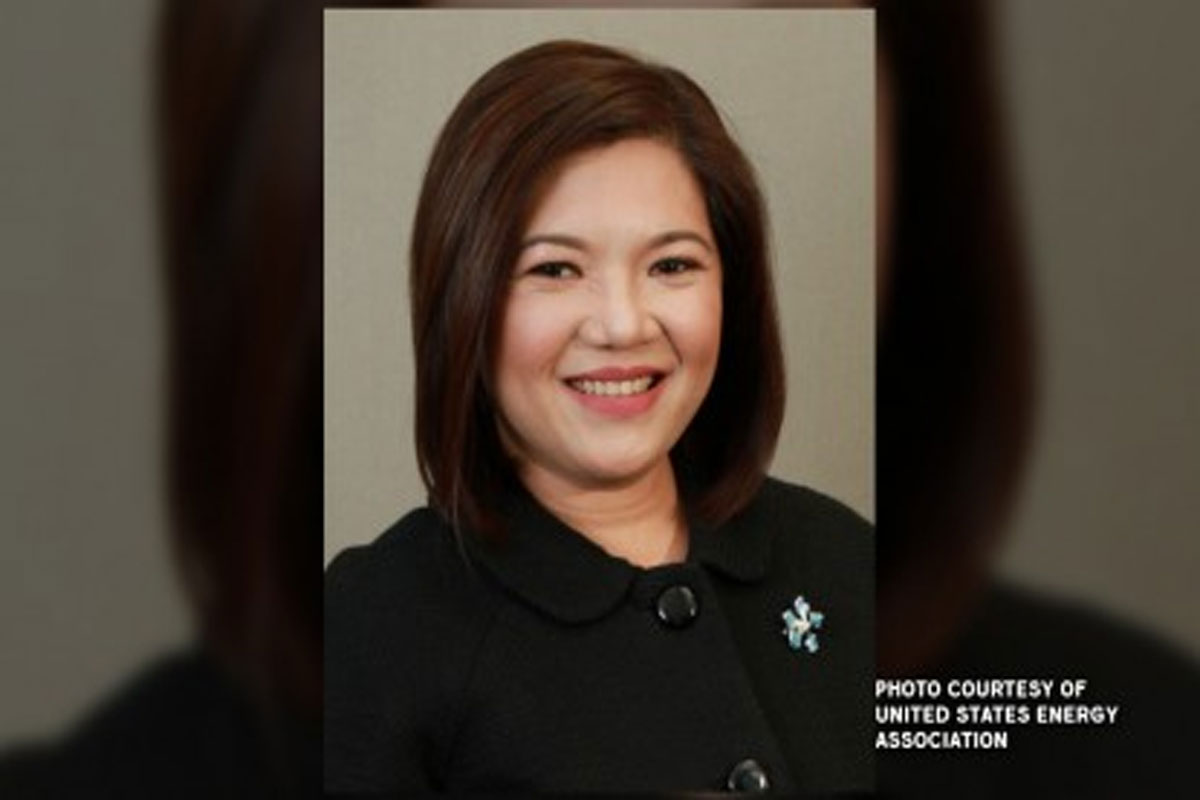 In a statement, Press Secretary Trixie Cruz-Angeles confirmed that Dimalanta will take the helm of the ERC, replacing Agnes Devanadera.

Cruz-Angeles said Dimalanta served as chairperson of the National Renewable Energy Board (NREB) from 2019 to 2021.

Dimalanta is an alumna of the University of the Philippines and was former chief legal counsel and compliance officer of the Aboitiz Power Corporation.

She took Masters of Laws (LLM, International Law and Legal Studies) at the University of Michigan Law School from 2000-2001.

Dimalanta also attended the Lee Kuan Yew School of Public Policy as a senior fellow from 2020-2021.

She was among the lawyers of the Puyat-Jacinto & Santos (PJS) Law, and led the firm’s Energy Practice Group.

She is also a professor at the Ateneo de Manila University Law School. Philippine News Agency