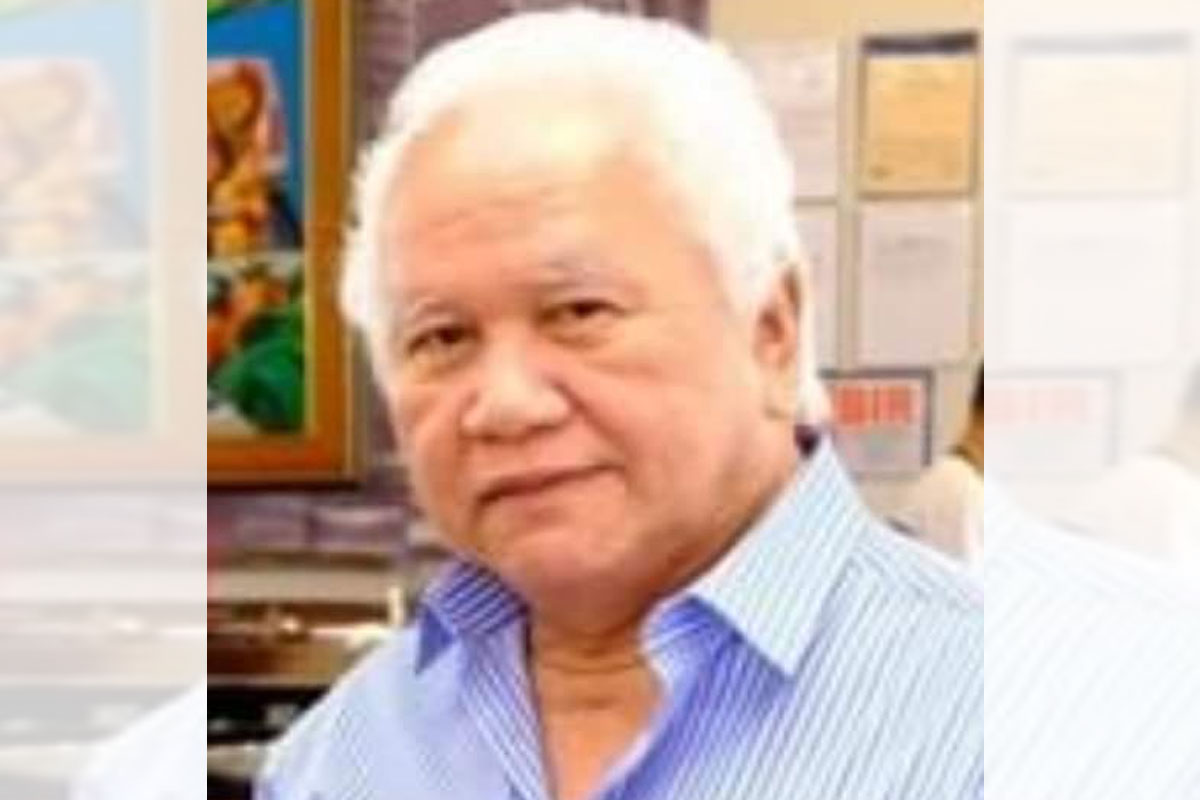 Manuel H. Ces, better known as Manny, has been with the PJI for over two decades.

He worked under Editor-in-Chief and Publisher Augusto B. Villanueva until the PJI pillar’s untimely passing.

Before joining PJI, Manny Ces was a staffer of Philippine FREE PRESS, a weekly magazine edited by Teodoro Locsin Sr., and of various other publications.

Ces started his career at PJI as a deskman, and through the years held positions including executive editor of the now defunct broadsheet Times Journal.

He is married to Mila N. Ces, former entertainment and lifestyle editor of Evening Post daily and a UST journalism graduate.

Maria Teresa L. Lardizabal, better known as Tess, is a Journalism graduate from the University of the Philippines-Diliman.

She has held various positions at PJI which include travel and provincial editor of the now defunct broadsheet Times Journal, editor of PJI’s former magazines and contributing editor of Women’s Journal.

Lardizabal started her career at PJI as editor of the former Times Journal Magazine under its then managing editor Corazon Partido.

She is a member of the Philippine Environmental Journalists Inc. (PEJI), a loving wife and a dedicated mom. She is also actively involved in Fil-Am undertakings in the Philippines and the United States.