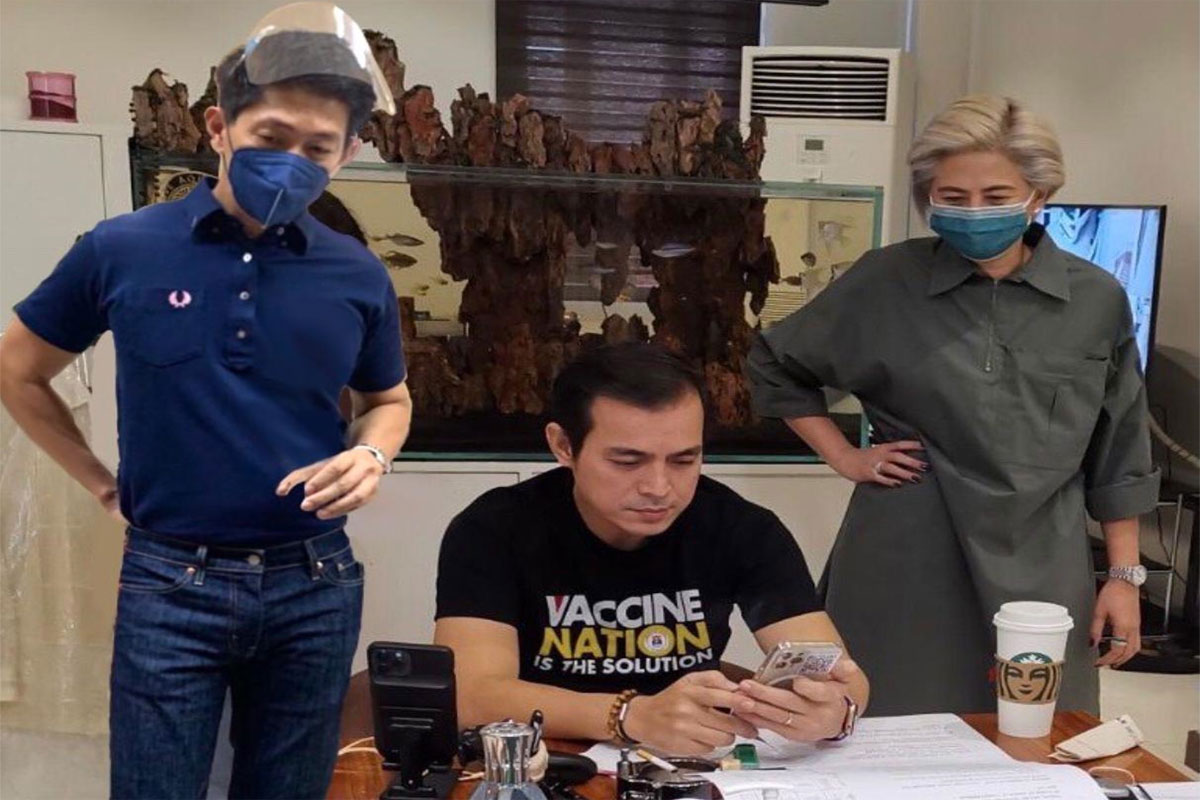 THE city of Manila will be establishing a drive-thru vaccination system in order to accommodate motorists and public utility vehicle drivers who find it more convenient than going to the designated vaccination sites.

It was learned that Moreno has already ordered the plans to be polished for implementation at the soonest time possible and when the city government’s vaccine allotment for first dose becomes available.

Moreno meanwhile bared that in preparation for the possibility entry of the Delta variant cases, he and Vice Mayor Honey Lacuna have decided to buy high-flow oxygen in order to avoid intubation among those who may fall under severe or critical cases of COVID-19.

The mayor said they have ordered 750 tanks each containing 50 liters of oxygen, on top of the regular orders for COVID and non-COVID patients in the six city-run hospitals.

“The additional order of tanks is equivalent to 37,500 liters of oxygen. We are using the incidents taking place in other parts of the world. We are ready pero sana di magamit,” Moreno said.

Moreno also announced that the city government bought 5,521 Remdesivir and 1,140 Tocilizumab, which are both rare and expensive.

The medicines are usually used for those suffering from severe or critical COVID-19.

As this developed, Manila Health Department (MHD) chief Dr. Arnold ‘Poks’’ Pangan reported to the mayor that the total number of vaccines given to the residents of Manila as of 6 p.m. of July 19 had totalled 1,019, 618.

Pangan said the total number of persons vaccinated with the first dose hit 663, 649 while those who received their second dose reached 355,969.

Moreno appealed to the residents to practice discipline among themselves, after the reported incident at the San Andres Complex where some of those who did not make it to the cut-off still forced their way through.

The mayor said residents can go to 18 schools and four mall which also serve as vaccination sites.