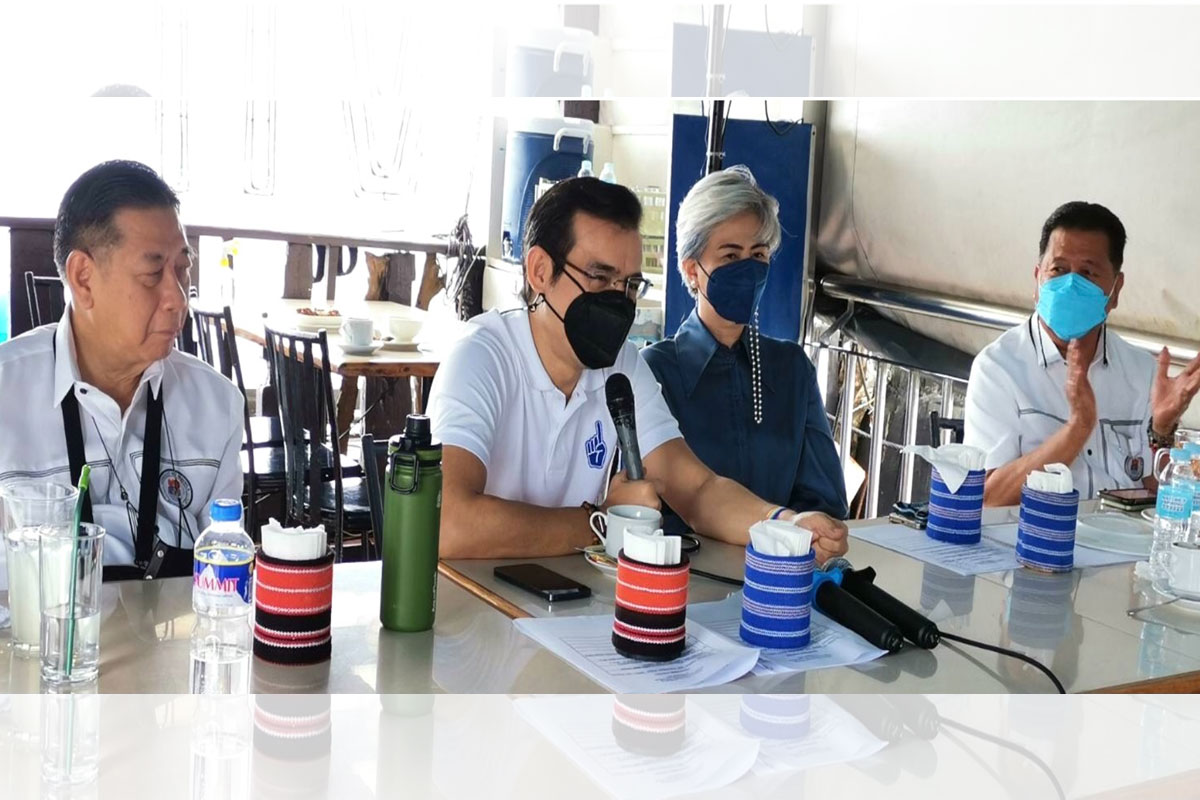 THE Manila city government is ready to vaccinate its 12 to 17 years old population. This was declared yesterday by Mayor Isko Moreno during a meeting held with the heads of departments, bureaus and offices held a the Harbor View Restaurant just across the Manila COVID-9 Field Hospital, where he said that he had already held a meeting with Vice Mayor Honey Lacuna, who is supervising the city’s mass vaccination program along with Manila Health Department chief Dr. Arnold Pangan, regarding the preparations for the vaccination of the said age group.

In the said meeting which was initially presided over by secretary to the mayor Bernie Ang and city administrator Felix Espiritu, Moreno also announced that about 50,000 individuals aged 12 to 17 have already pre-registered with the city’s vaccination program. Currently, Moreno said the city government has 12,000 vaccines readily available for deployment to minors in addition to what the government will give for the purpose.

“Ready na po ang Maynila sa deployment ng bakuna sa ating minors,” Moreno said, adding that the local government is merely awaiting the go signal from the national government. Lacuna meanwhile said that the city is awaiting its orders of life-saving medicines for severe and critical COVID-19 cases, as its present stocks are alreadyfast depleting. She said Manila had been giving said medicines to patients coming from all over the country as the city had been implementing ‘open policy’ since Day 1 of the pandemic, meaning it had open its doors to non-Manilans when it came to all sorts of COVID-related services like vaccination, swab tests, hospitalization and much-needed medicines like Tocilizumab and Remdesivir.

Moreno urged parents and guardians of minors aged 12 to 17 to pre-register their children or wards so that once the national government approves their vaccination, the said minors may already avail of the jabs and get the protection that the shots provide. The mayor said that all the adults have to do is go to their records and click ‘add family’ and then enter the details of the minor member of the family.