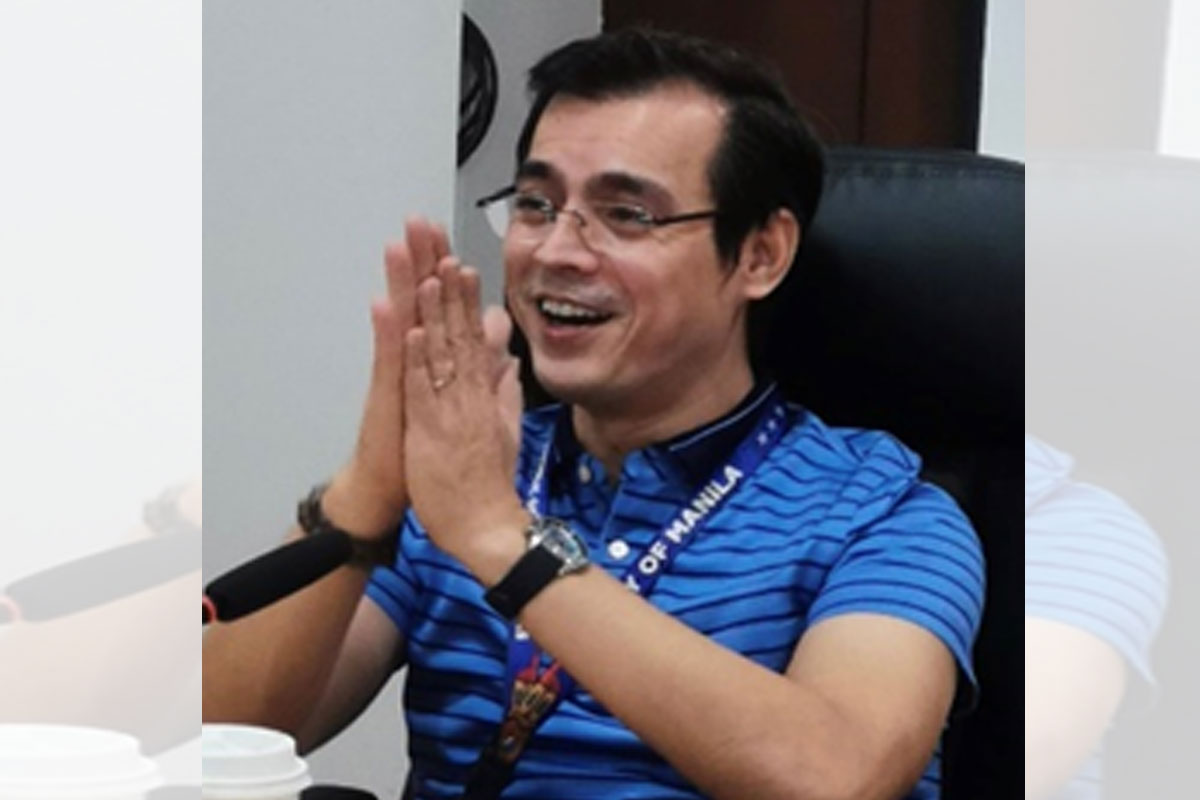 MANILA landed on the third spot in the list of “National Top Performing Provinces, Cities and Municipalities in Local Revenue Generation for Fiscal Year 2020,” only a year after Mayor Isko Moreno assumed mayorship in mid-2019.

The mayor attributes to and shares the recognition to Vice Mayor Honey Lacuna, members of the Manila City Council and the Manila City Hall employees whom he said have all been very supportive of all the programs of the local government aimed at generating revenues for the city and the delivery of basic services for the constituents.

“Congrats sa ating mga kawani. Keep it up, dati nasa may laylayan tayo. At least there is more room for improvement,” Moreno said.

Moreno also thanked all those who attended the premiere night of his biopic titled “Yorme: The Musicale” which tackles the mayor’s life story as he rose from poverty to become the mayor of the country’s capital city.

Cops ready for resumption of F2F classes in NCR 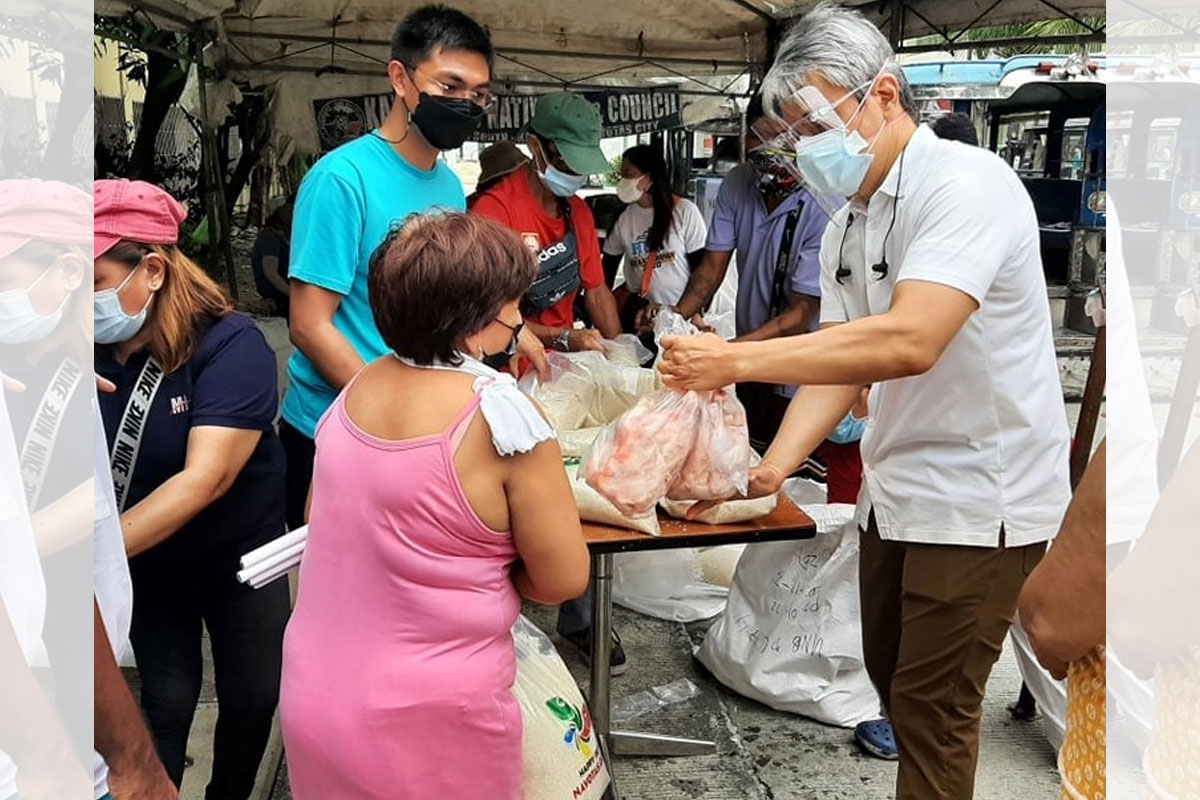