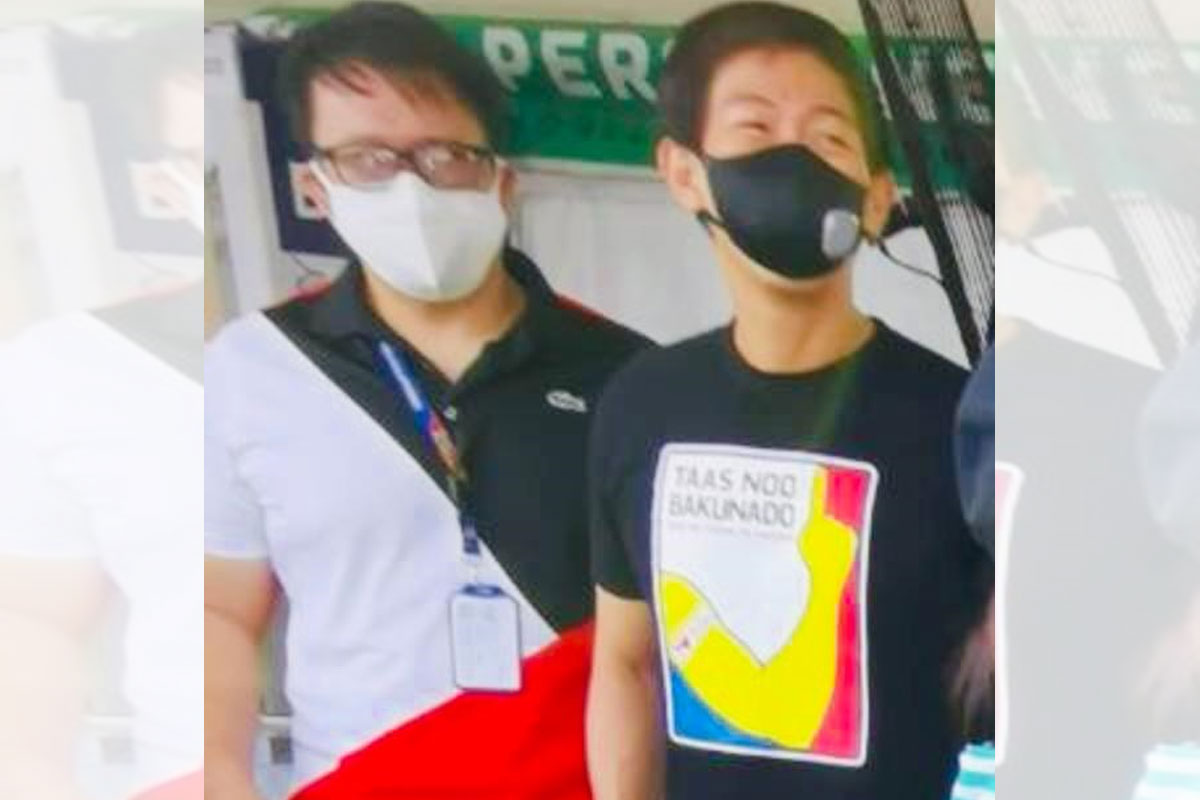 THE city of Manila received a fresh batch of 50,000 Sinovac doses from the national government, with a call for those scheduled for vaccination that there is no need to go to the sites as early as dawn, since their vaccines are guaranteed.

In his report to Mayor Isko Moreno, Manila Health Department (MHD) chief Dr. Arnold ‘Poks’ Pangan said the mass vaccination continues to be carried out from 7 a.m. up to 7 p.m. everyday in public schools designated for the purpose.

Under the current community quarantine status, Pangan said the city government is following a ‘strict scheduling system’ wherein the residents due for vaccination are scheduled by their barangays.

Each resident concerned is given by the barangay a stub which indicates the site and time of his scheduled vaccination, although the sites give the jab within the 12-hour operation of from 7 a.m. to 7 p.m.

The home vaccinations for the bedridden and physically-challenged also continue, Pangan said.