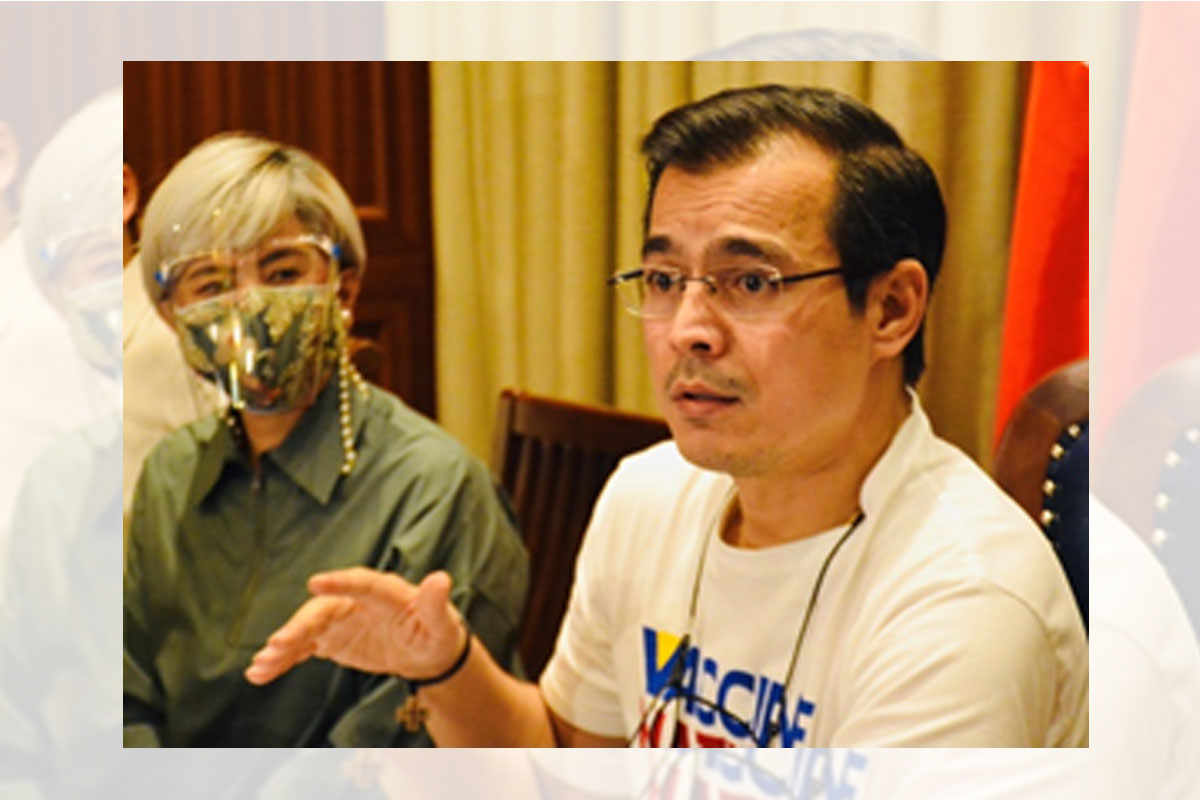 THE city government of Manila is mulling the idea of vaccinating those working in night shift right within their offices.

Mayor Isko Moreno though clarified that this may be done only if the workers concerned qualify in the priority list provided by the national government authorities.

“We can go to their offices if they are working in the night shift…they too will be accommodated, depending on the circumstances,” Moreno said.

The mayor said he is taking into consideration the fact that some night workers may want to get vaccinated but could not make it to the vaccination sites since they are asleep during daytime.

Vaccination in Manila, when there are enough supplies of doses, are from 6 a.m. to 8 p.m. It is done on a first-come, first-served basis with Vice Mayor Honey Lacuna and Manila Health Department chief Dr. Arnold ‘Poks’ Pangan at the helm of the city’s mass vaccination program.

“Kami sa pamahalaang-lokal ng Maynila, all we want is to vaccinate and vaccinate and help the people survive the pandemic,” he said in an apparent effort to point out that there is a time for everything, including politics.

Those who have pre-registered to avail of the free vaccine against COVID-19 reached 564,941 also as of the same date and since the online registration was launched on New Year’s Eve. 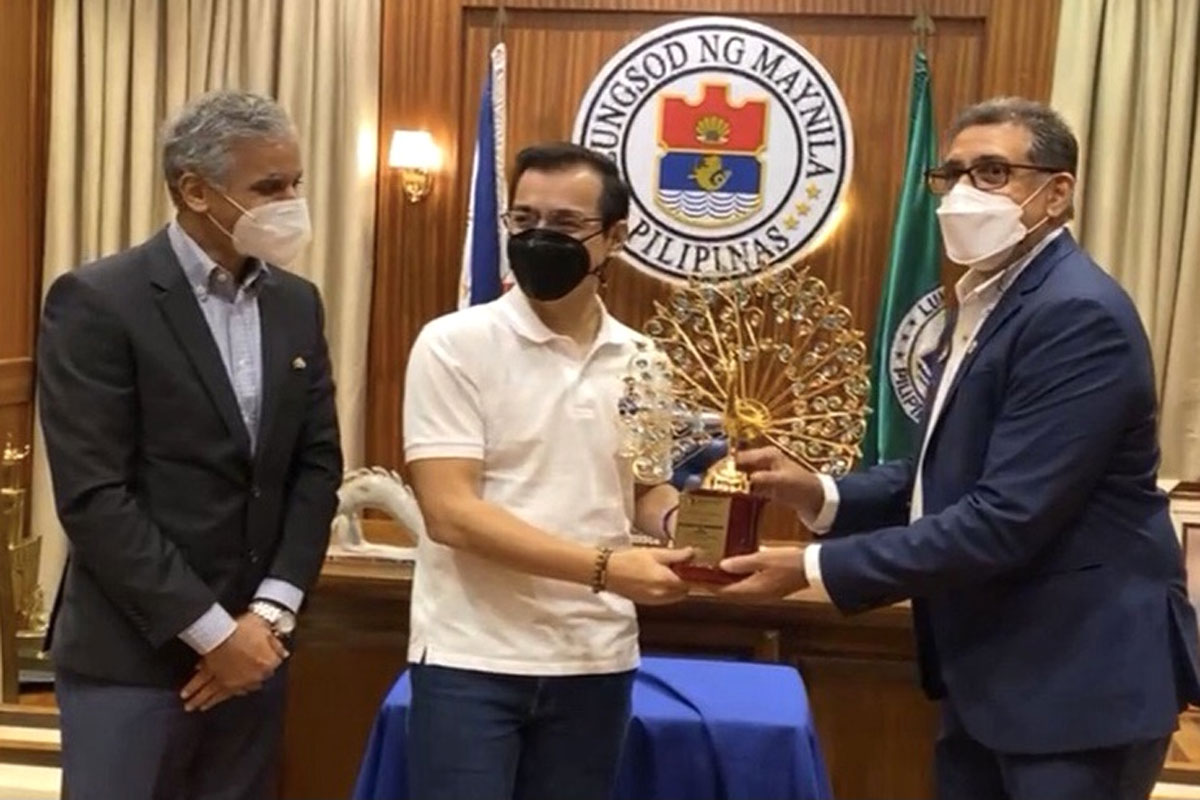 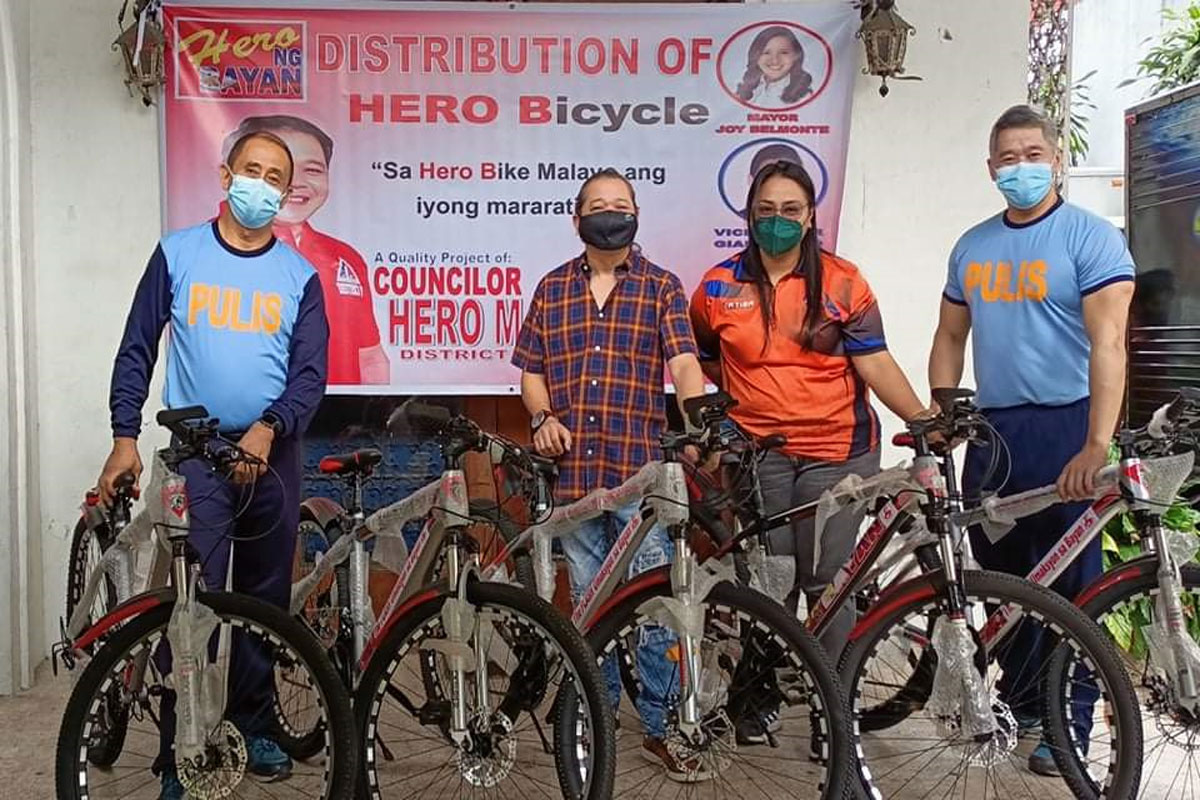