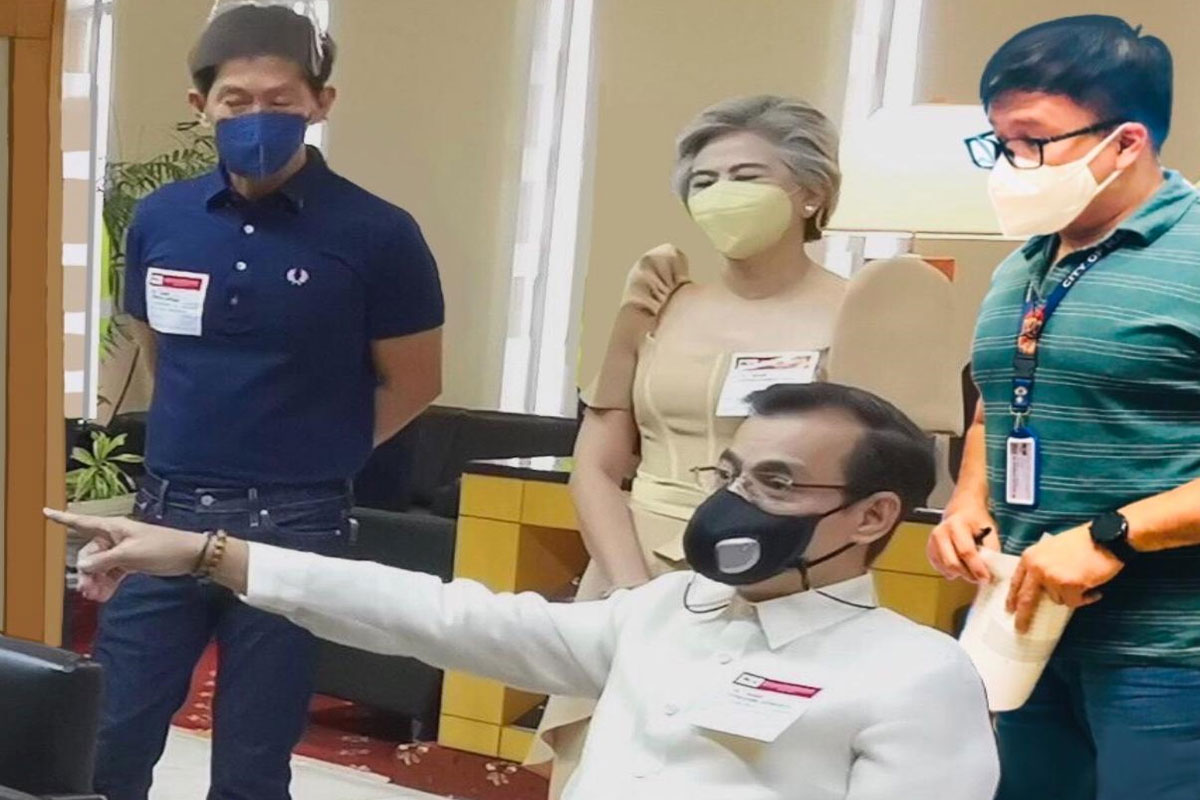 Manila all set to ramp up jab program, awaits COA

AFTER nearly a week of waiting, only 33,000 out of the 400,000 Sinovac doses purchased by the city government of Manila have been given a certificate of analysis (COA) by the Food and Drug Administration (FDA).

This was learned from Mayor Isko Moreno, who also announced that the said doses were used up at once during the continuation of the city’s mass vaccination efforts on June 30.

Upon the arrival of the said 400,000 doses at the NAIA Terminal 2 on June 24 where Moreno welcomed the vaccines along with Vice Mayor Honey Lacuna, Manila Health Department chief Dr. Arnold ‘Poks’ Pangan, majority floorleader Joel Chua and assistant secretary Letlet Zarcal, the mayor announced that the city government will be ramping up its vaccination of interested individuals. Manila intended to use up all said doses within a two-week period.

However, he said that they would have to wait for the issuance of the required certificate of analysis by the FDA before they could deploy the vaccines which can cover 200,000 individuals.

Manila is the first and only city in the world that was able to buy a bulk of the Sinovac vaccines, for which the mayor thanks the national government, the Beijing government and China Ambassador to the Philippines Huang Xilian.

Meanwhile, Moreno lauded and thanked the leadership and personnel of the MHD on the occasion of its 81stanniversary on June 30.

He, pointed out that the city government is employing an ‘’open policy’ in the vaccination program to jab as many as possible in the quickest time possible, so that the city’s health frontliners can begin focusing on addressing other illnesses afflicting the residents in the city-run hospitals and health centers.

Moreno also cited the role willingly taken by the medical frontliners and those belonging to the allied services who are now manning the Manila COVID-19 Field Hospital, headed by Dr. Arlene Dominguez.

“I know you are all in the hot zone but we need you to address the COVID situation in the city,” the mayor said.

The field hospital was constructed to take all mild to moderate COVID-19 patients from the city-run hospitals. The asymptomatic are taken to the quarantine facilities while the serious cases will remain to be taken care of in the city-operated hospitals.