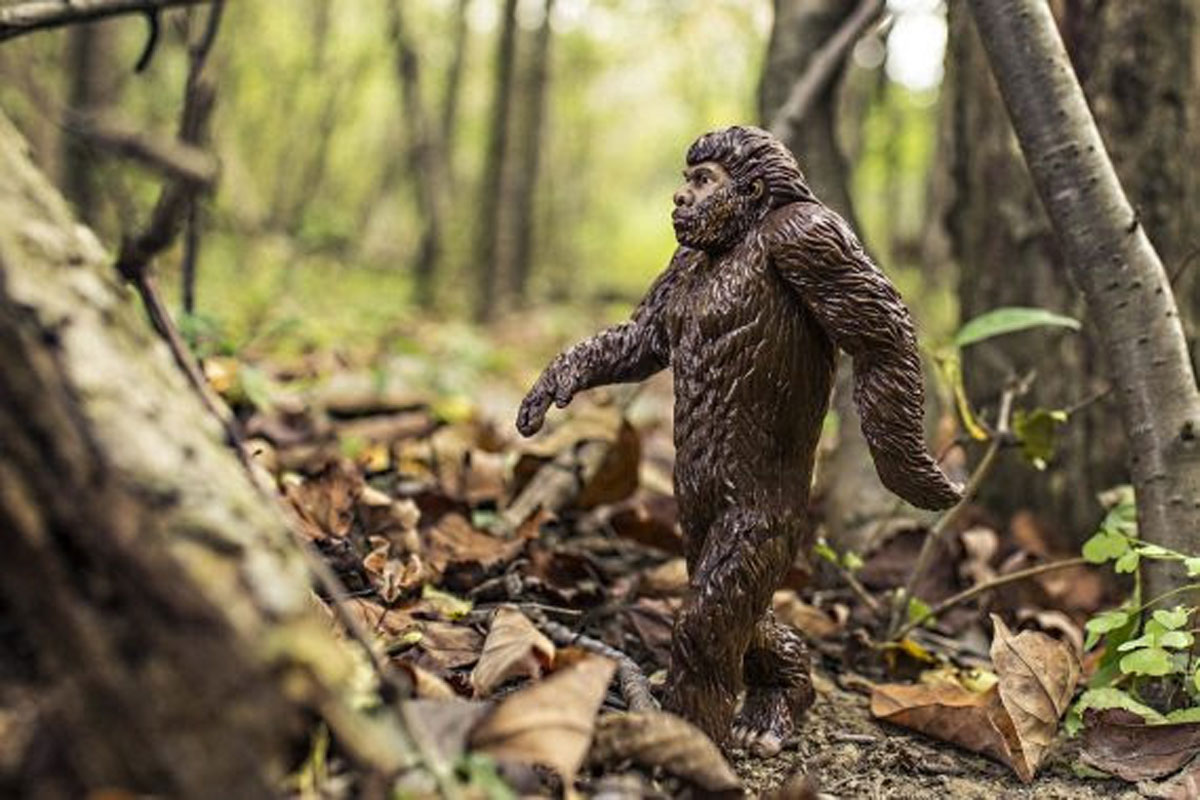 Just days ago, a man named Jeremy was out for a walk at Whitewater Canyon in Bernard, Iowa, when he noticed a large creature and decided to take a picture of it.

While the photo clearly shows a bipedal creature walking through the canyon, it could have been a person or even a shadow. On the other hand, it does look eerily similar to a Bigfoot. Jeremy claimed to have seen the creature moving so the theory of it being a shadow is pretty much debunked. He said that he even called out to the creature but didn’t receive any responses as a person would have automatically looked around if someone was yelling out at them.

He explained what happened during his encounter, “I was doing a morning walk at White Water Canyon with my sister, who lives up in Dubuque. I pointed out the figure and my sister laughed saying it was a person. We called out to it but got no response.” 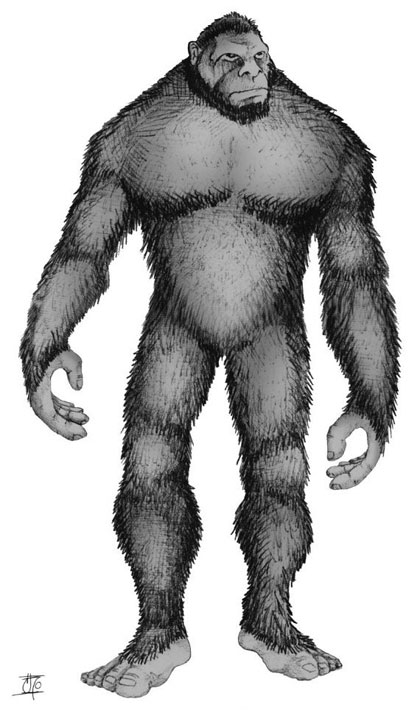 He went on to admit that he was not a believer in Bigfoot, but this encounter has left him scratching his head, “You don’t have to believe me. I wouldn’t believe me, but now that I’ve seen whatever that was first hand… I think I may be a Bigfoot believer now.”

You can decide for yourself whether or not the photo that Jeremy took was of an actual Bigfoot as the picture can be seen here.

According to The Bigfoot Field Researchers Organization (or BFRO), there have been a total of 76 sightings in Iowa with the last one occurring in June of 2017 (prior to Jeremy’s sighting).

After looking through the most recent sightings, one stood out that included several encounters on family owned property near the city of Cascade in Dubuque County between the years 2015 and 2016. The report explained how the person had a total of five encounters within a three-month period. The individual was out hunting when a “big hairy man like thing just came up and sat right under my tree stand…” The creature was seen again watching the witness when he/she was out riding a four wheeler. The witness saw it again walking into the woods; then going through an old barn; and the fifth encounter was when it was walking down a trail. 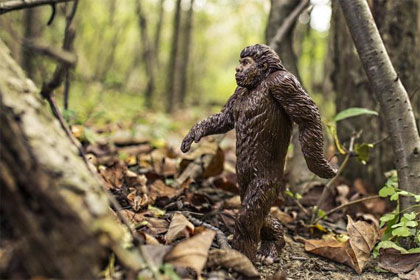 All five encounters occurred either at first morning light or in the evening at the end of the day when the sun was going down. According to the witness, the creature was on two feet standing about 7 feet tall and grey-brown in color.

Perhaps there is a Bigfoot roaming around Iowa and just maybe Jeremy did capture one on camera.

The Strange Story of the Controversial Maslin Beach UFO Photographs