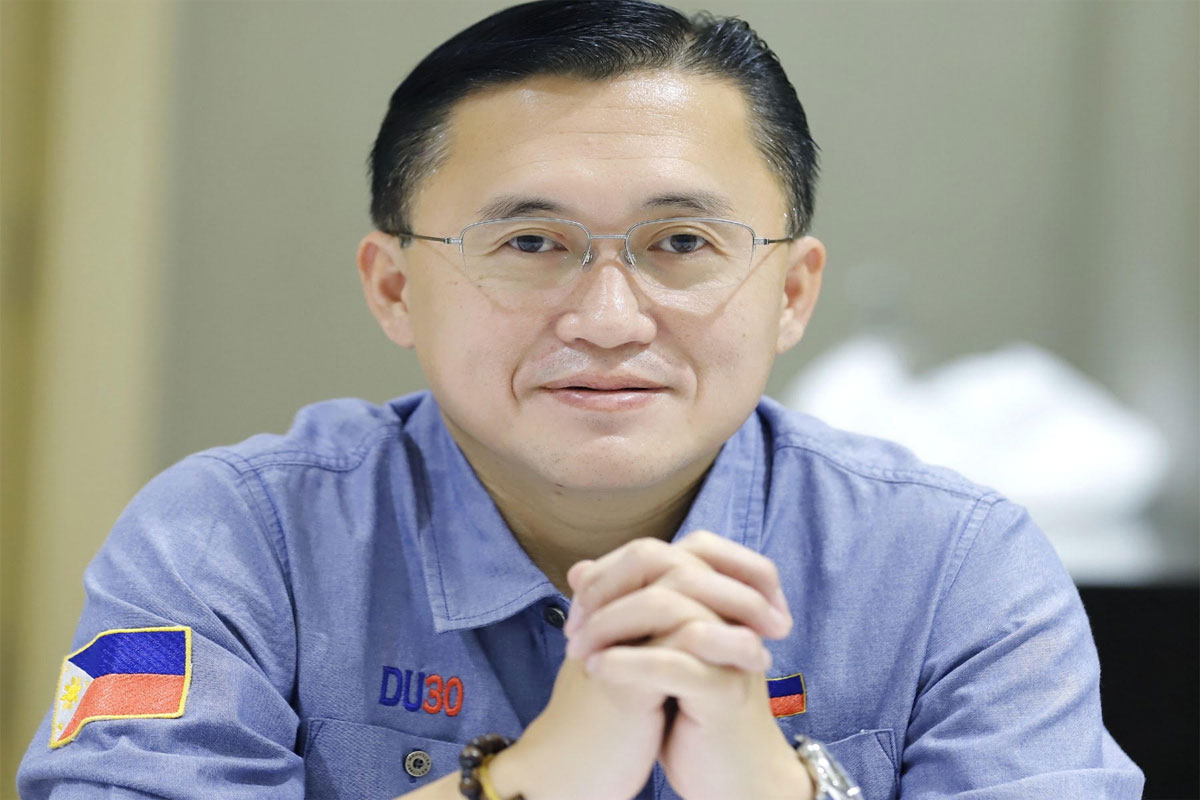 SENATOR Christopher “Bong” Go encouraged the current Administration to continue the vital work of widening access and lowering health care costs for millions of Filipinos as he lauded the establishment of at least one Malasakit Center in all six provinces in Western Visayas.

He hailed the efforts as a demonstration of the government’s commitment to providing a health care system that fulfills every Filipino’s right to decent medical care.

“The opening of these centers is proof of our commitment to provide Filipinos the health care service they deserve. It shows how the administration has kept its word in providing fast, accessible and reliable government services to our people,” he added.

There are currently 141 operating Malasakit Centers all over the country, nine of which are found in various hospitals in Western Visayas.

During the launch in San Jose de Buenavista, Antique, Deputy Speaker and Representative of the Lone District of the province Loren Legarda praised the administration’s continuing commitment to assist historically underserved patients as well as recognized Go for his efforts to conceptualize and institutionalize the Malasakit Center program.

“I am very happy to support the vision of our hardworking and humble senator. I am so grateful that, as the representative of Antique [where we need] health care most, you have not forgotten us. In fact, you have made us part of the beneficiaries of the Malasakit Centers,” said Legarda.

“This is what we need in government indeed: convergence. ‘Wag natin pahirapan ang mga mahihirap na paikot-ikot, mahirap na nga, papahirapan pa […] I am extremely happy to share in your joy of this inauguration [of] the Malasakit Center that many indigent Antiqueños will benefit from because of your kind generosity. We are forever grateful,” she continued.

In 2019, President Rodrigo Duterte signed into law a measure which sought to address the inequities that prevented the poor and marginalized from accessing essential services. The bill that became Republic Act No. 11463, also known as the Malasakit Centers Act, was authored and sponsored by the Senator.

The said Act mandates the establishment of one-stop shops where particularly poor and indigent patients may easily apply for the government’s medical assistance programs. Its partner agencies include the Department of Health, Department of Social Welfare and Development, Philippine Health Insurance Corporation, and Philippine Charity Sweepstakes Office.

Their primary aim is to reduce, if not eliminate, a hospital bill by covering various patient services and out-of-pocket expenditures, such as medicines, laboratories and surgeries.

Since the launch of the pioneering Malasakit Center in Cebu City in 2018, the program has assisted more than two million patients nationwide.

In the end, Go vowed to do everything to support the President Duterte’s vision to make high quality health care more affordable and accessible. By expanding access and lowering costs, he explained that the government can do its part to better secure the health of the Filipino people.