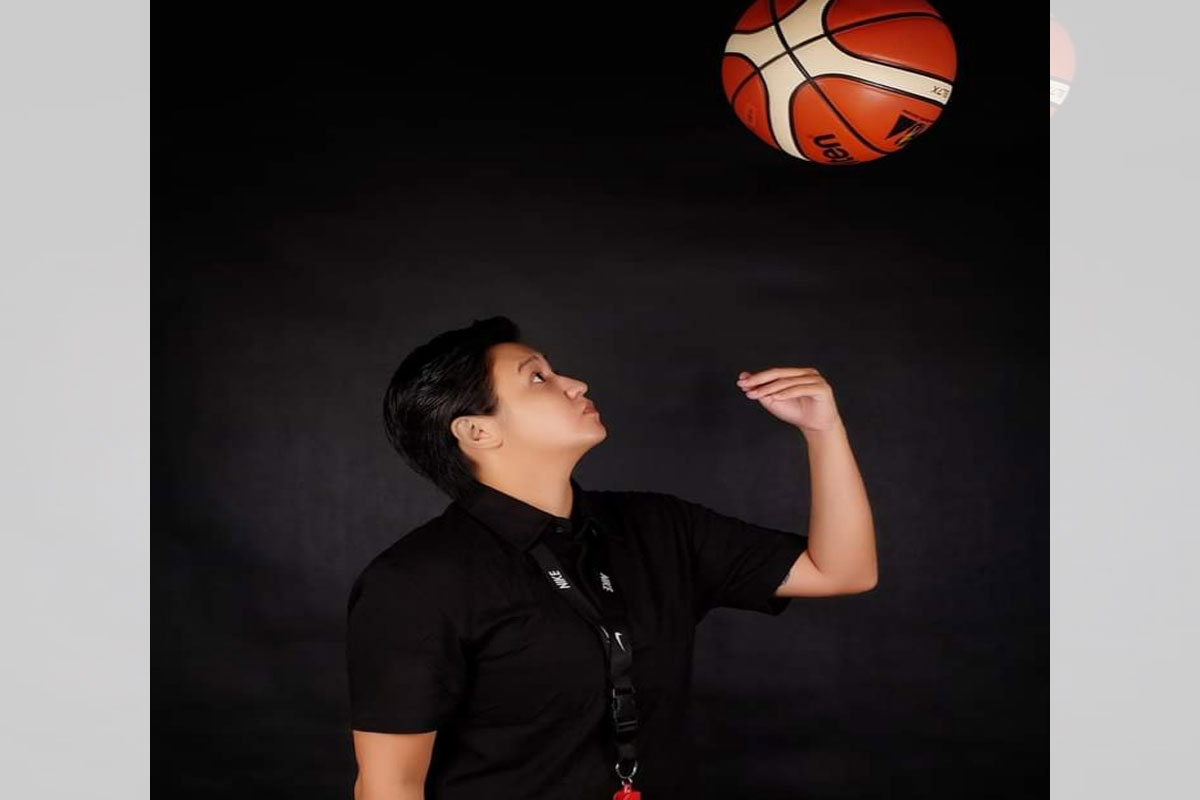 Mau Belen: Enjoying the challenge of being the first female coach in the PBA with Talk N Text Tropang Giga. Photo from Belen’s Facebook page.
Basketball,

Make way for Mau Belen, the first female coach in the PBA

THE appointment of Maureen Belen as one of the assistant coaches of Talk N Text Tropang Giga is expected to open the floodgates of opportunities for more female coaches in the PBA.
Belen also sees it a giant step towards gender equality.

“They tell me I am the first (female coach in the PBA). I’m very honored to be the first but I certainly hope that I will not be the last,” said Belen during the 115th episode of the “Usapang Sports on Air” by the Tabloids Organization in Philippine Sports (TOPS) last August 19.

“I’m very happy to be given this opportunity to be a part of Talk N Text by coach Chot Reyes. You have to ask him what he saw in me. But I do know there are many other talented female coaches who deserve a chance, kahit medyo late na,” added Belen in the weekly public service program sponsored by the Philippine Sports Commission (PSC), Philippine Amusement and Gaming Corporation (PAGCOR) and Games and Amusements Board (GAB).

“The whole women’s basketball community is very happy that it did happen even if it’s a little bit late, pero natuloy pa rin. But I don’t want to be the only and the last female coach in the professional ranks even sa men’s or sa women’s. Hopefully, I can help open the doors for more female coaches to be part of extraordinary sporting milestone. Sana masundan at sana magtuloy-tuloy.”

Belen, who also worked as a coach in Dubai for four years, said the big break came last year.

“I’ve meet Coach Chot (Reyes) during a Zoom webinar na ginawa niya for provincial coaches last year during the pandemic. He asked me to join his pool of assistant coaches and told me to contribute by doing the things that I’m asked to do. So right now, I’m 6the one coordinating some of our videos, doing some of our stats and of course, helping during practices and games,” recalled Belen.

The 29-year-old Belen admitted the pandemic slso taught her to make the necessary adjustments.

Dahil sa pandemic, natuto tayo to rely on what we have, which is our laptops and internet connection. It give us some access to a lot of things. They called it nga in the basketball community na ‘YouTube University’. A lot of things you can watch on YouTube, you can study, you can even hold seminars and all of that,” explained Belen.

Her four-year coaching experience in Dubai was the turning point in her career.

“After college, I decided to try coaching. Alam naman natin na before we don’t have a place to play after college and I wanted to be part of something na basketball-relevant pa din,”recalled Belen.

“My first stint was in Coach E’s basketball school of Coach Eric Altamirano for a few months. Then I went to Dubai. I think sa Dubai talaga nag-nourish yung coaching skills ko at natuto ako ng maraming bagay. I coached the Filipino youth community in Dubai for four years. Then I returned home in 2017 and handled three teams before the pandemic happened. I was coach of the Assumption College, St. Paul College of Parañaque and the PNP women’s basketball team.”

“At first, coaching is just passion and pastime for me. I just want to be skilled in basketball. But when I started coaching at Assumption, I really felt that this is my calling. This is really what I want.

From there, my biggest dream is to be a coach of Gilas Pilipinas team, kahit pa men’s or women’s team. Serving the national team is really part of my dream.”

The transition from amateur to professional coaching is another big challenge for Belen.

“Adaptability is also very important. I attended a lot of webinars to learn the things I need to learn. Yun pag-aaral, dapat mabilis din. Two or three times faster than normal. I am very lucky na yung mga kasama ko sa coaching staff ng TNT, gina-guide ako every step of the way. Even Coach Chot. He always reminds me to take it one step at a time and learn it one step at a time.”

Belen said knowing her role in the team makes it a lot easier.

Asked about the other female coaches who deserved a slot in the PBA, Belen said:

“Actually, there’s a lot of female coaches who are very successful in their own fields. Imagine just last 2019 SEA Games when the Gilas Pilipinas women’s clinched the gold in 3×3 and 5×5, it’s just a pool of coaches under Coach Pat Aquino. I think they’re more than qualified to be part of the professional basketball league.”

“I am not sure why it didn’t happen sooner, but hopefully talaga hindi lang sa women’s league or women’s basketball. I think they need to have a chance also to prove themselves in men’s basketball.”

She claimed female coaches can be more meticulous and attentive to details than male coaches.

Animam to play in Serbia 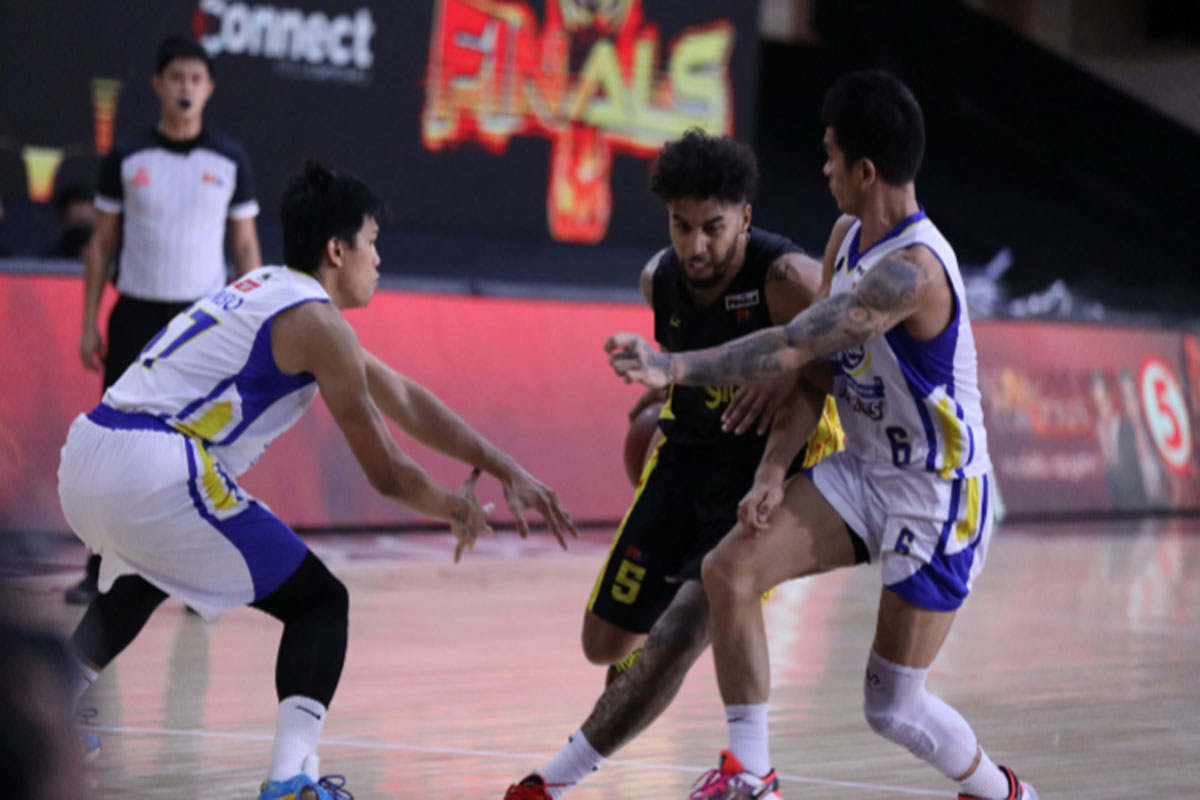 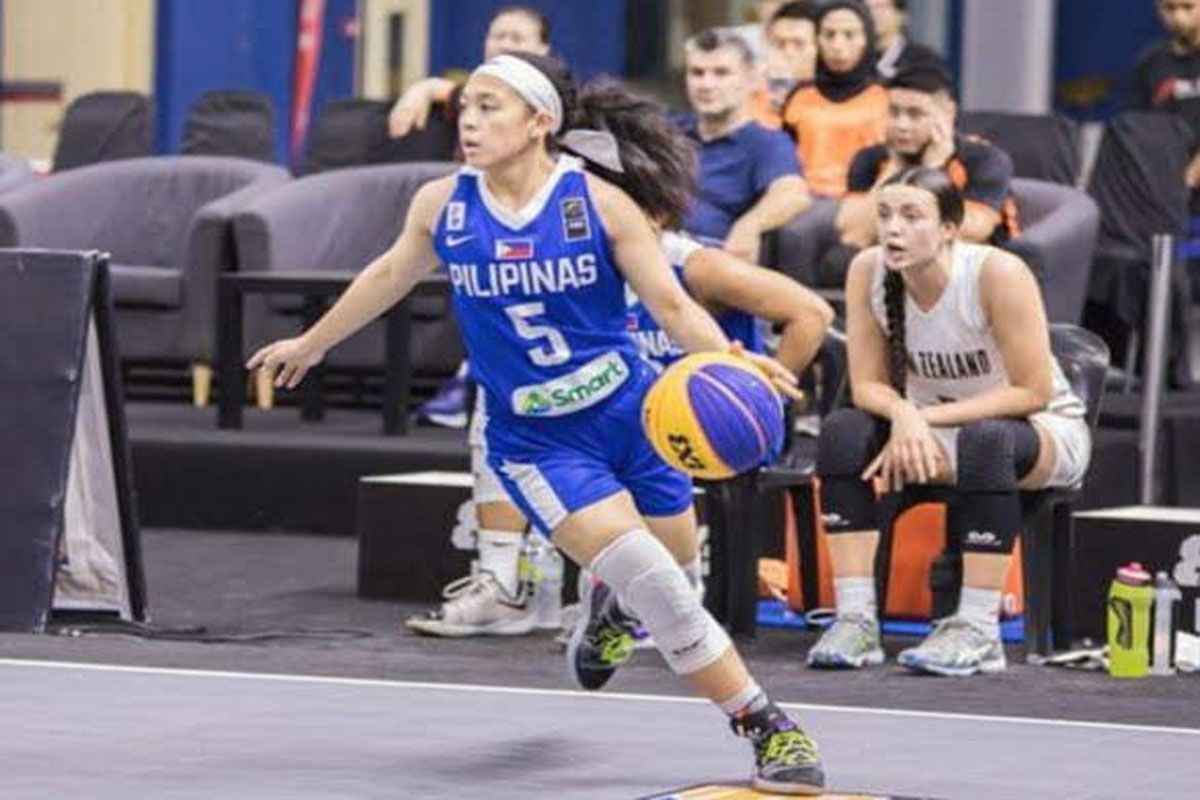