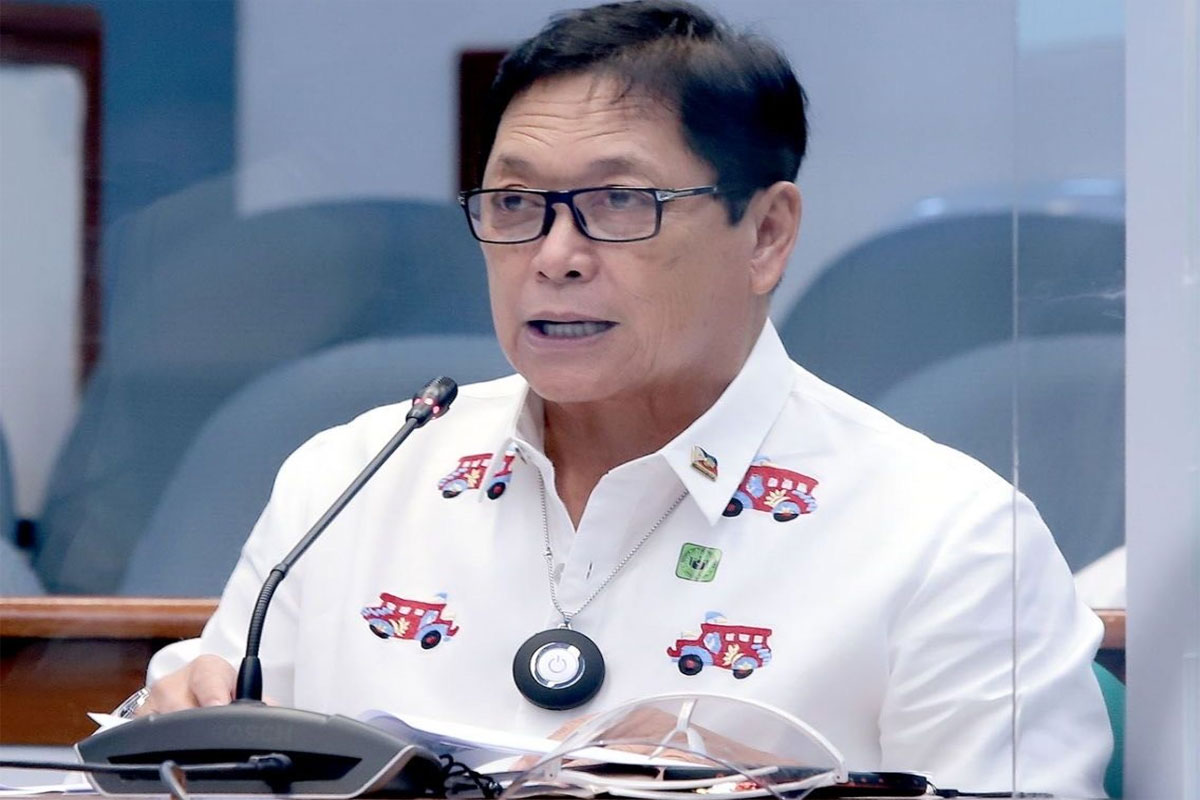 LABOR Secretary Silvestre H. Bello III has directed all Philippine Overseas Employment Administration personnel to observe the “status quo” in the performance of their duties and responsibilities until the Department of Migrant Workers (DMW) is fully constituted.

Bello issued the directive amid contrary positions taken by some quarters that “have caused confusion and disruption of public service to the detriment of migrant workers.”

In a memorandum, Bello also authorized POEA Administrator Bernard Olalia to issue the appropriate orders to carry out his directive in the interest of the service and to ensure the orderly operations of POEA.

Bello stressed that the DMW is yet to be fully constituted until there is an appropriation of the DMW in the 2023 General Appropriations Act, effective implementing rules and regulations (IRR), and a staffing pattern.

Citing the conflicting positions on the constitution of DMW, the labor chief pointed to the Administrative Code of 1987, stating that all disputes, claims, and controversies, solely between or among the departments, bureaus, offices, agencies, and instrumentalities of the national government shall be administratively settled or adjudicated by the Secretary of Justice, as the Attorney-General of the national government.

“Thus, it is of utmost importance that the status quo be maintained pending the issuance of the Justice Secretary of his ruling or decision, which shall be conclusive and binding on all parties concerned,” he said.

The Blas F. Ople Policy Center has sought the opinion of Department of Justice (DOJ) Secretary Menardo Guevarra on the matter.

Meanwhile, Executive Secretary Salvador Medialdea said President Rodrigo Roa Duterte have been presented with both the IRR submitted by the Transition Committee and the DMW Secretary.

It can be recalled that the Transition Committee has submitted to the Office of the President (OP) the implementing rules and regulations, which were signed by the members of the Committee, except the DMW Secretary.

The DMW Secretary, on the other hand, signed his version of the implementing rules and regulations, which was published on April 6.

In recognition of the authority of the Transition Committee to formulate the implementing rules and regulations of Republic Act 11641, Medialdea issued a memorandum on April 18 informing that the President “interposes no objection to the submitted IRR and has cleared its immediate publication.” 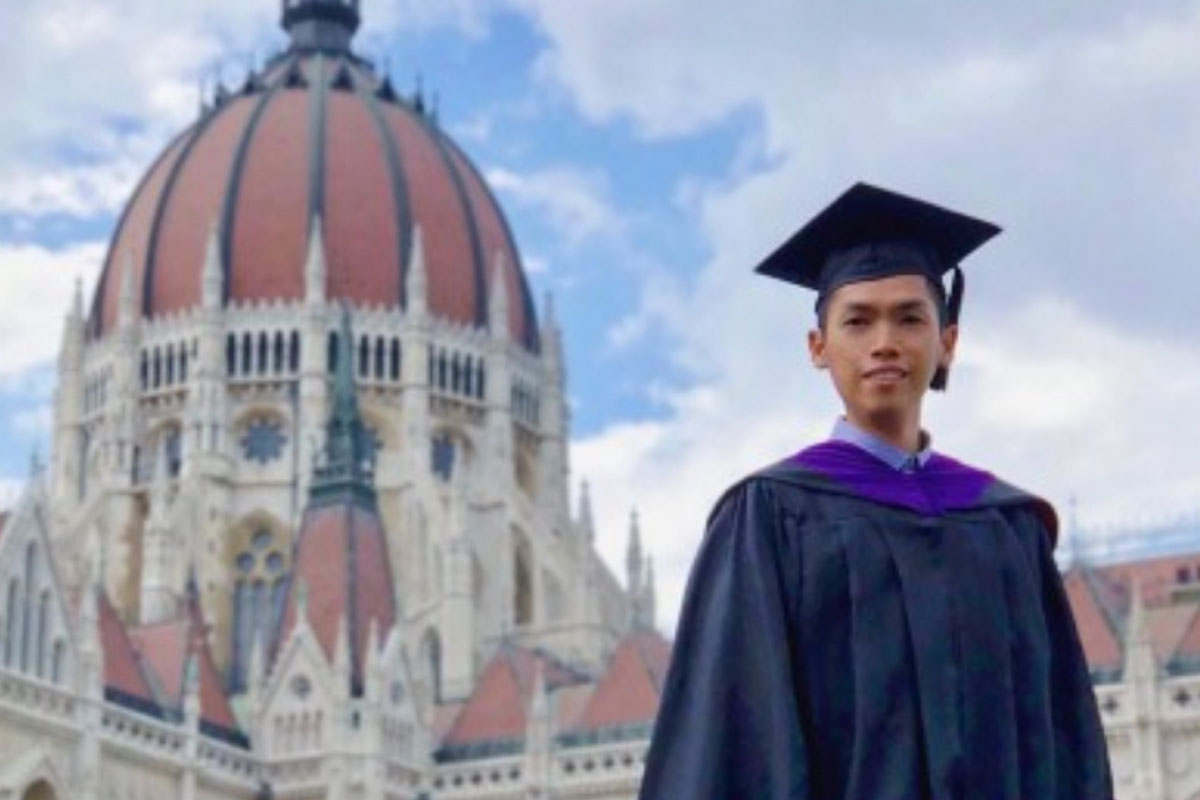 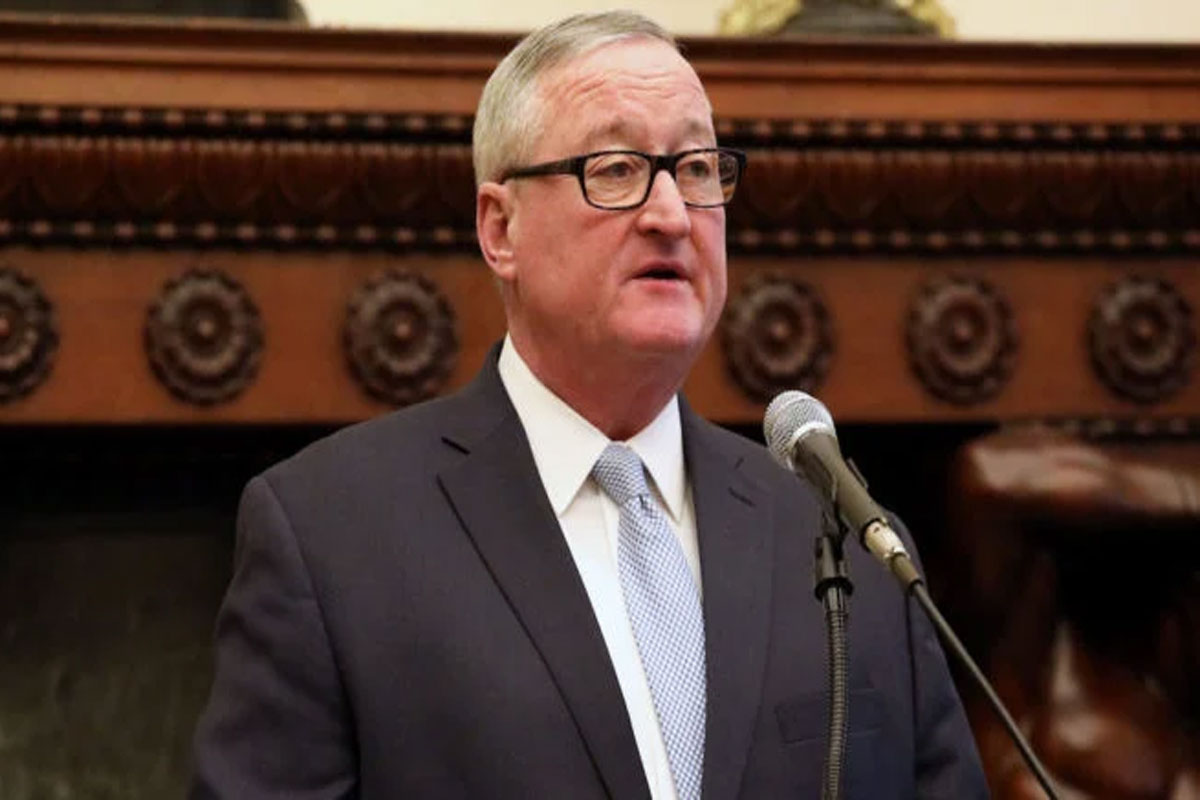 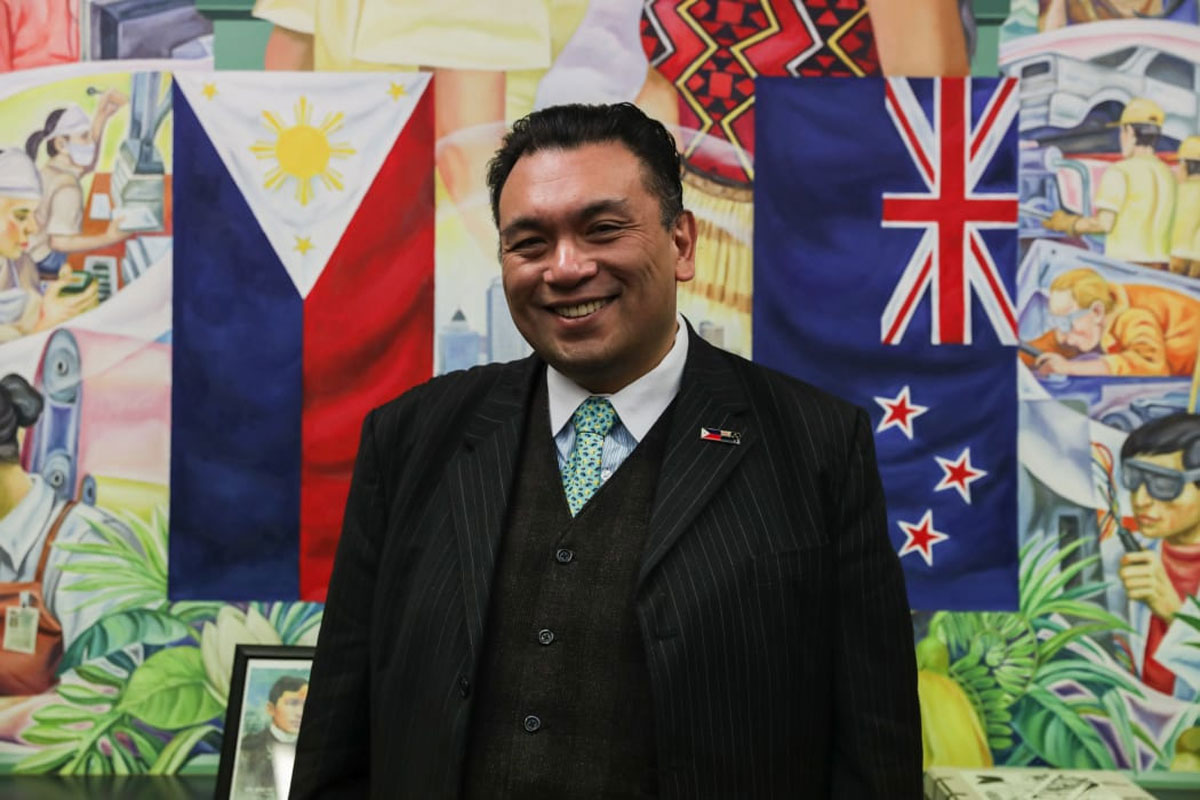 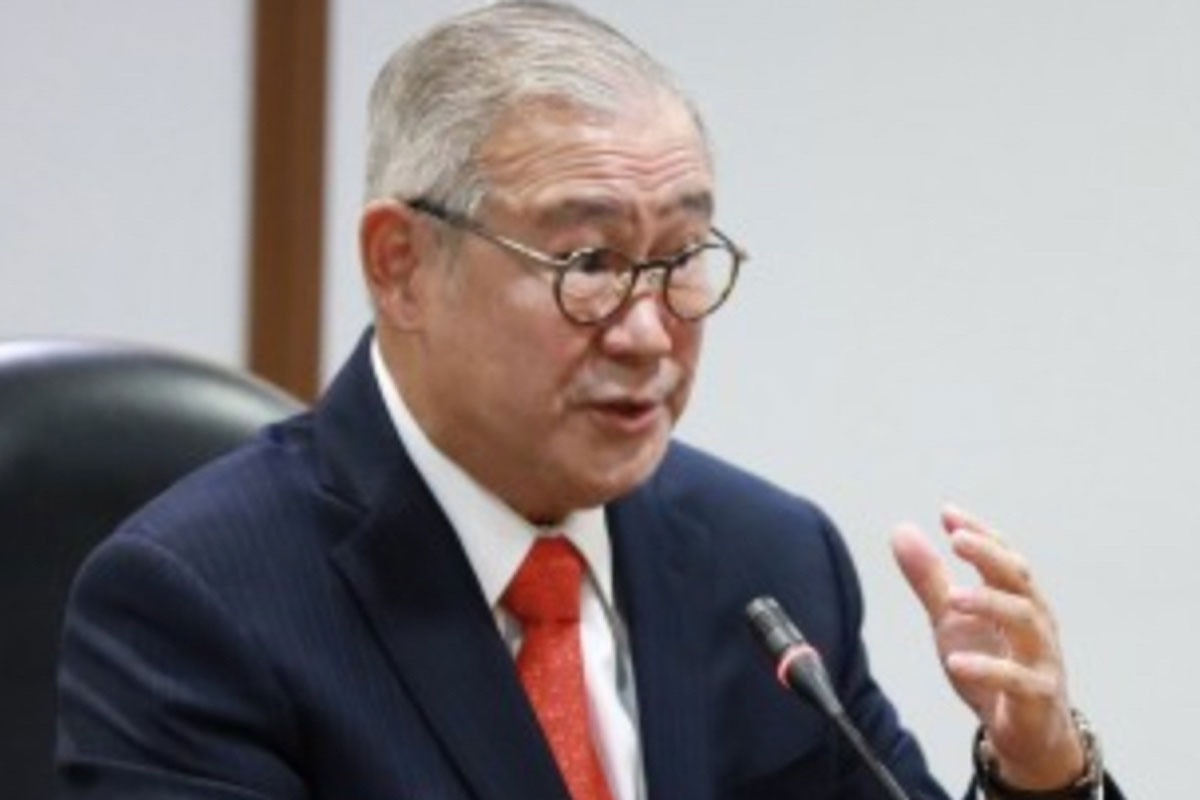