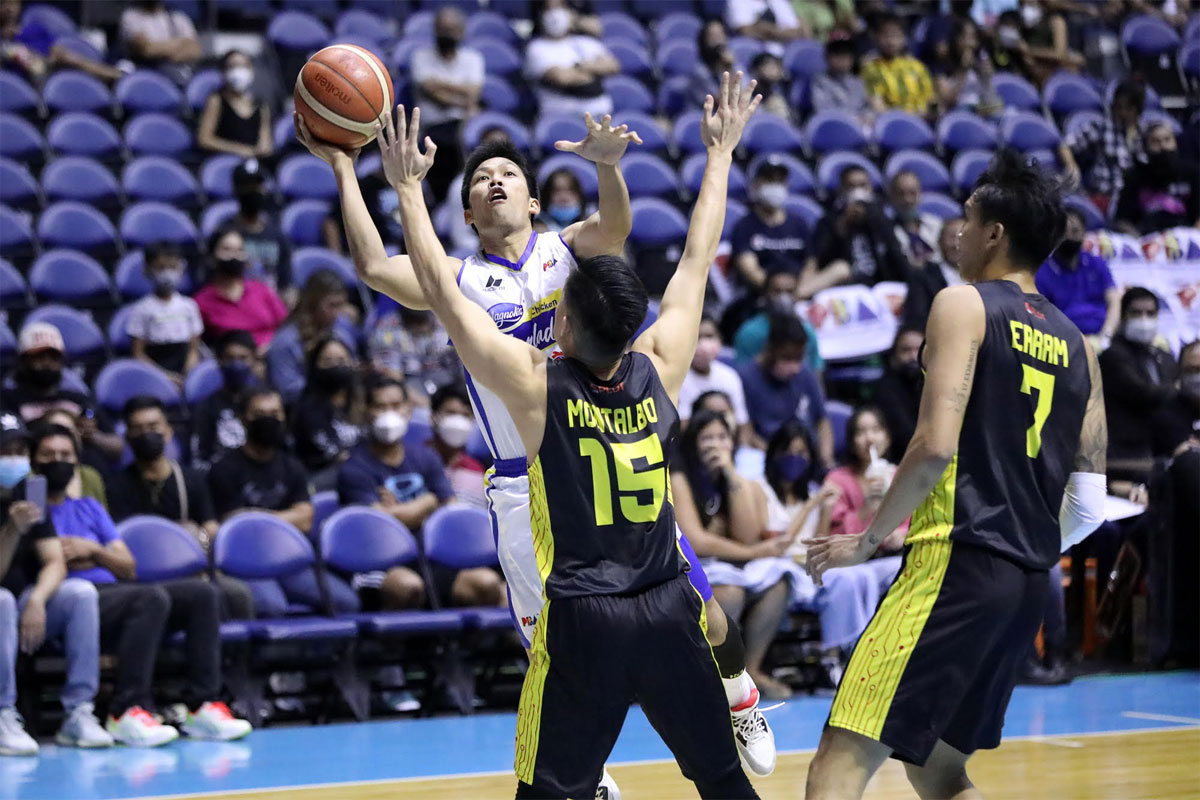 Barroca went 9-of-16 from the floor — and 3-of-4 from the three-point area — in nearly 34 minutes to lead the Hotshots to a vengeful victory over the Tropang Giga that cut their series deficit to 2-3.

Paul Lee, Ian Sangalang, Calvin Abueva added 16 points each for the Hotshots, who led by as many as 16 points.

Abueva also had a double-double with 10 rebounds.

Even Rome dela Rosa and Adrian Wong played their part with their defensive work on TNT gunner Mikey Williams.

“Just credit to all the players. Backs against the wall, do-or-die, but our mental toughness nandoon,”said Magnolia coach Chito Victolero in an interview posted at the official PBA website.

Jayson Castro led the losing effort for the Tropang Giga with 18 points, six rebounds and five assists while Troy Rosario had 17 points.

Williams was limited to 13 points on 5-of-16 shooting in 38 minutes of action. 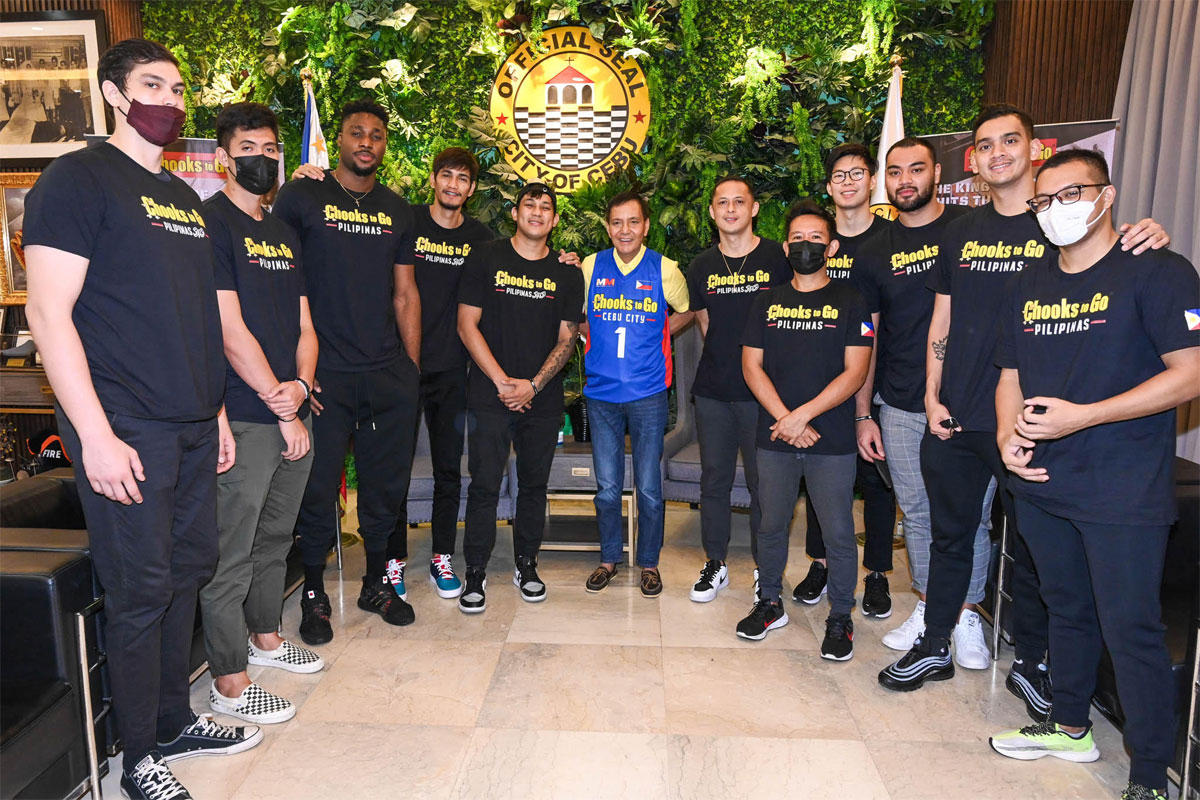 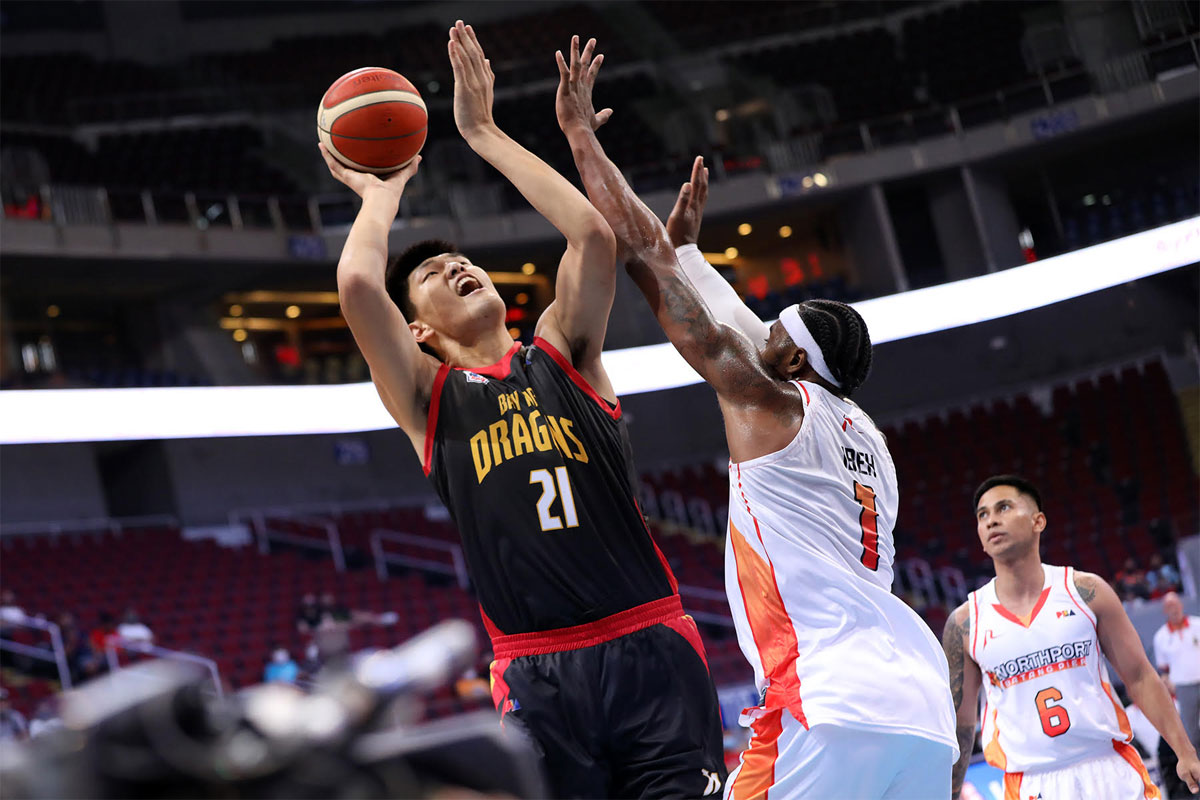 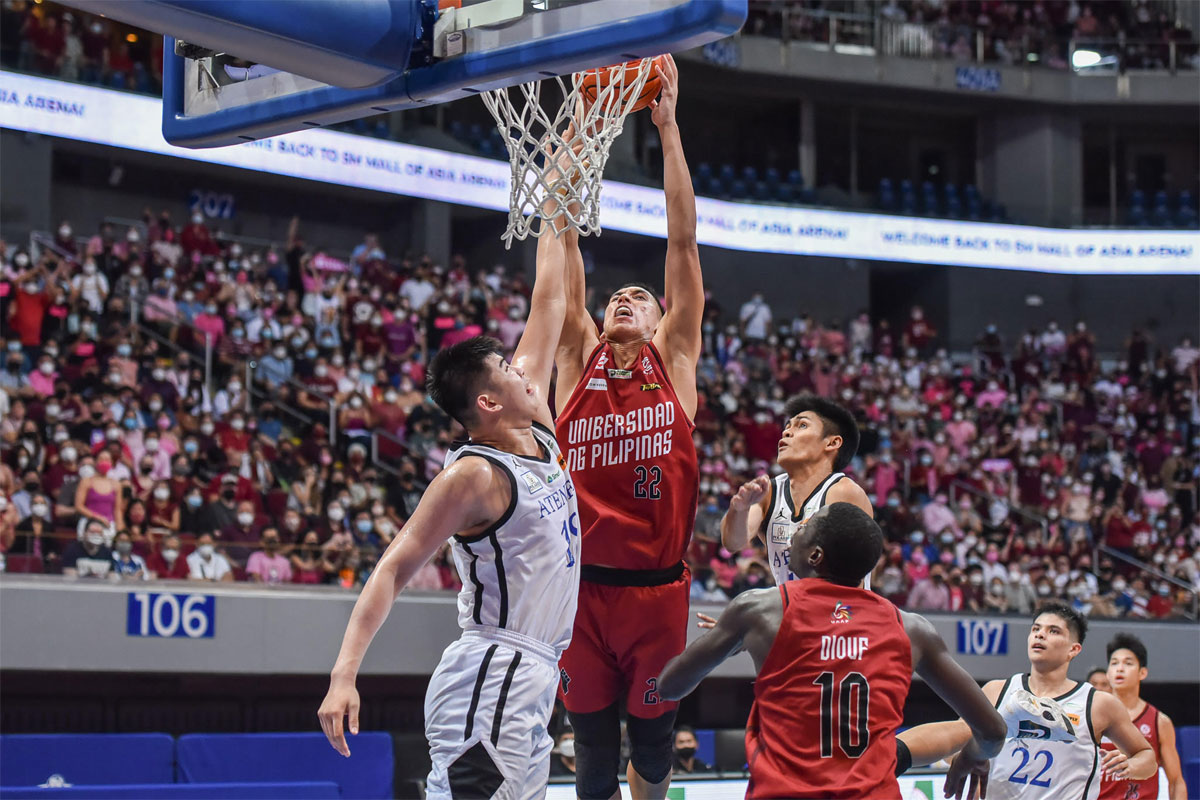