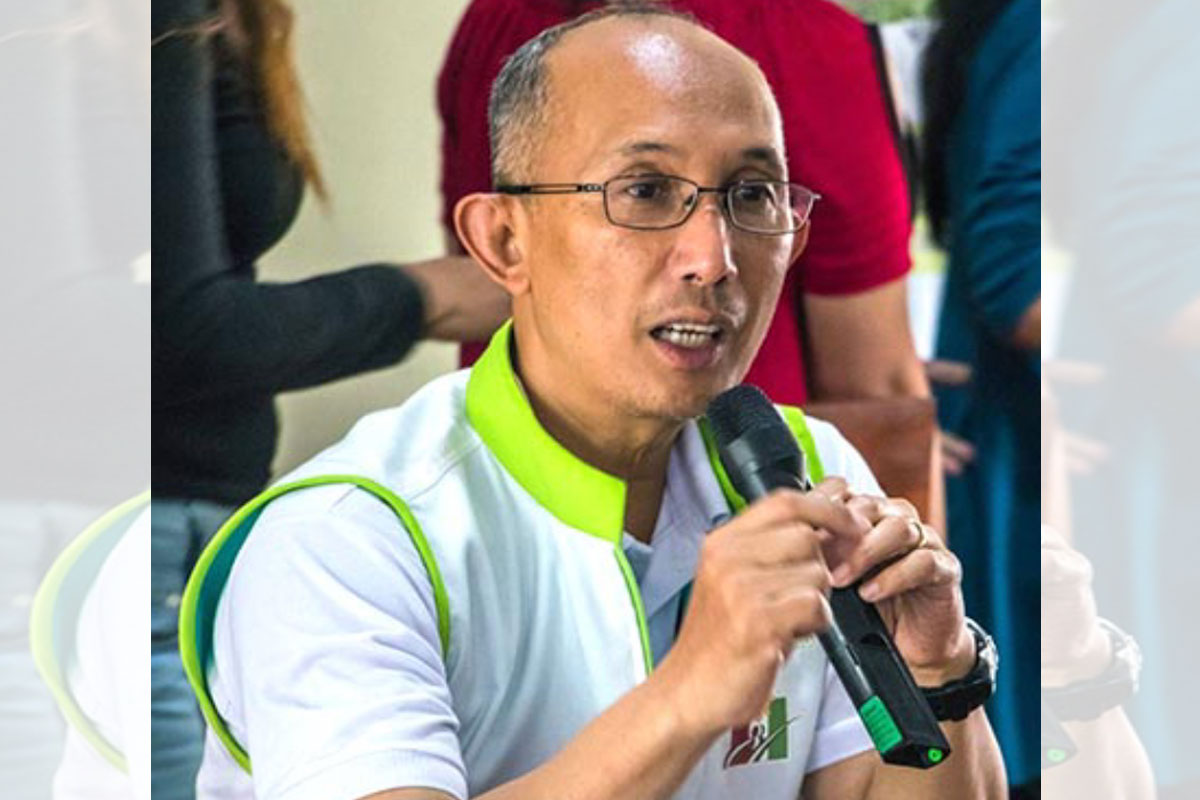 BAGUIO City Mayor Benjamin Magalong has banned all film productions in the Pines City amid findings that a film crew, including actor Arjo Atayde, had breached strict health protocols aimed to address the spread of COVID-19 before and after they tested positive for the virus.

Atayde and nine other members of the film company tested positive for the COVID-19 when they were subjected to an RT-PCT test last Sunday although city government and police officials discovered that the actor and his assistant left Baguio for Manila before the release of his test result and without informing local authorities.

As a result, it was very possible that the actor could have infected persons who have had close contact with him before and shortly after he arrived in Manila.

The group had been filming a new movie titled “Hey Joe” in the city for almost two months and had been under instruction to fully comply with all Baguio health protocols, especially after the deadly Delta variant was detected in the Pines City, as early as last month.

“I know their intentions are good. They want to promote the city. But they have commitments they need to deliver,” Magalong said after they learned that Atayde left for Manila, with his assistant, prior to the release of their RT-PCR tests.

Following the incident, more than 100 crew of the film company were ordered to undergo a two-week isolation in a local hotel.

According to Magalong, the actor had promised to create their own bubble in order not to infect local residents.

However, he said that his men have discovered that some of the production crew had been leaving for Manila during their shooting and were in fact not fully following the city’s health protocols.

The retired police general said Atayde’s hasty exit was dangerous because there will always be the possibility he might infect other people who will come in close contact with him.

Atayde is the boyfriend of popular actress and television star Maine Mendoza.

The actor’s camp defended his decision to return to Manila.

In a statement, his camp said that Atayde was “suffering from high fever, headaches, and difficulty in breathing” so it became “the mutual decision of Feelmaking Productions Inc., Arjo’s parents, and doctors to rush the actor, who has a pre-existing medical condition, straight to a hospital in Manila on August 17.”

The film company also claimed it is providing assistance for the nine other crew members who tested positive for the virus although they were described as asymptomatic.

“We have likewise coordinated with the local officials for the necessary safety protocols,” it said.

The company said that the Atayde family has already reached out to Mayor Magalong.

“We assure him and the people of Baguio that we will comply with our commitments to the city. We are grateful for the opportunity to shoot in their beautiful city and apologize for whatever inconvenience that this unfortunate incident may have caused,” it said.

The film outfit also requested for prayers for the actor and their nine crew who all tested positive for COVID-19.

On Wednesday, Magalong ordered an investigation for possible breach of protocols.

A statement from the Baguio City’s Public Information Office said that “the group was given a permit to stay and conduct its shooting activity since last month, with the commitment that they will be staying in a bubble – meaning no one should be going in and out of the city during the duration of the shooting.”

“However, we found out that there were instances, where crew members go home and come back to the city without passing through our triage, so they are not tested,” Magalong said while adding that Atayde’s group likewise failed to comply with their commitment for a monthly testing.

The mayor said the remaining 90 film crew are being monitored and will be subjected to a swab test soon.