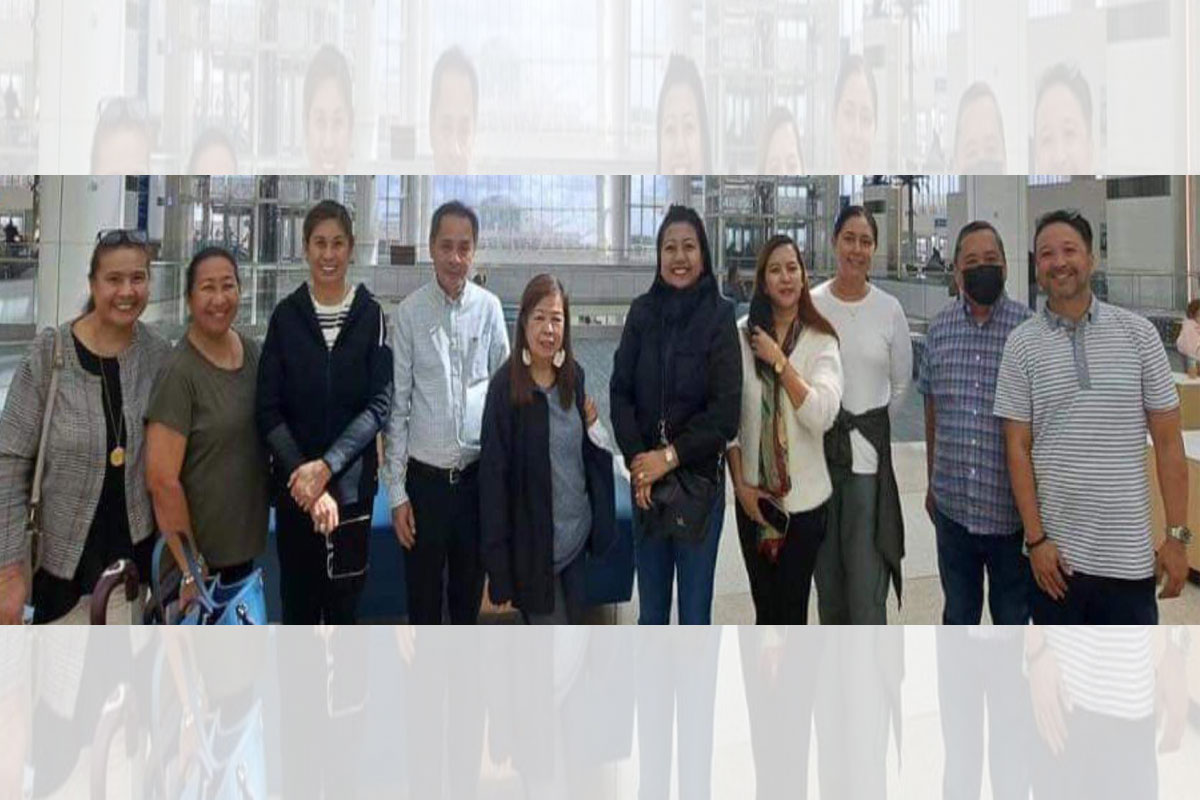 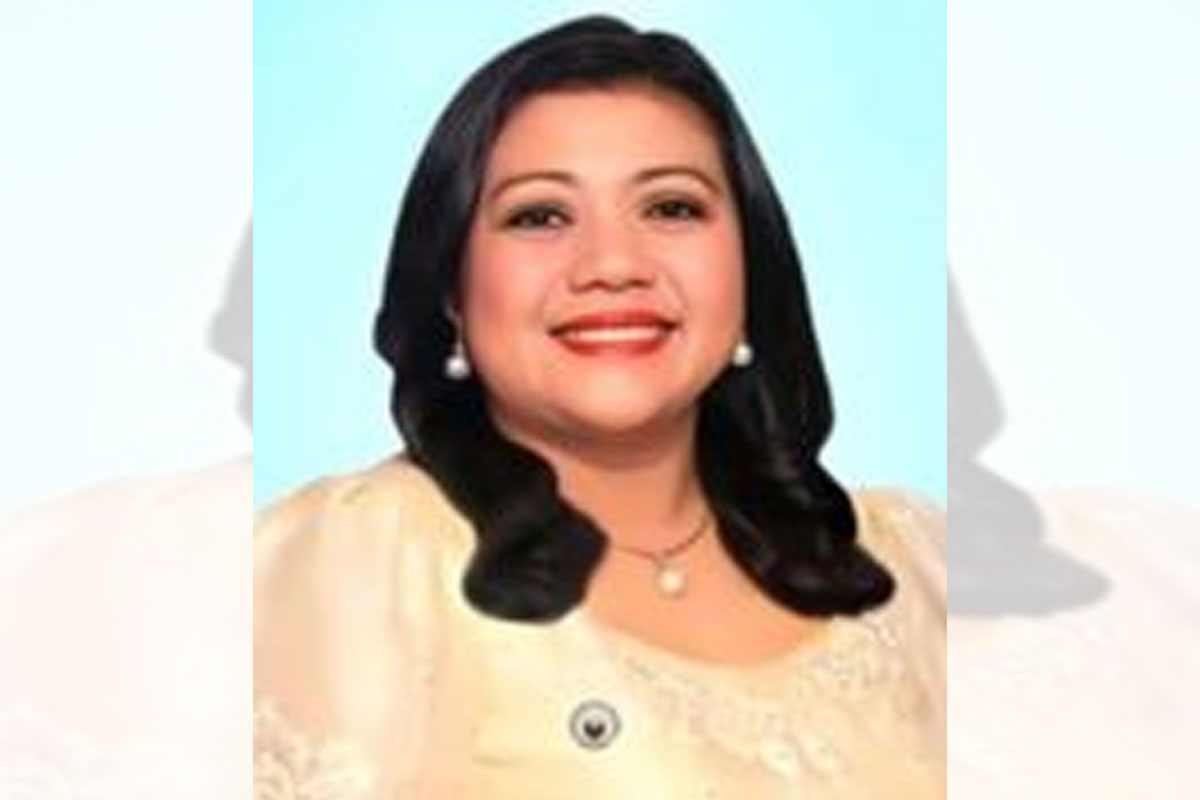 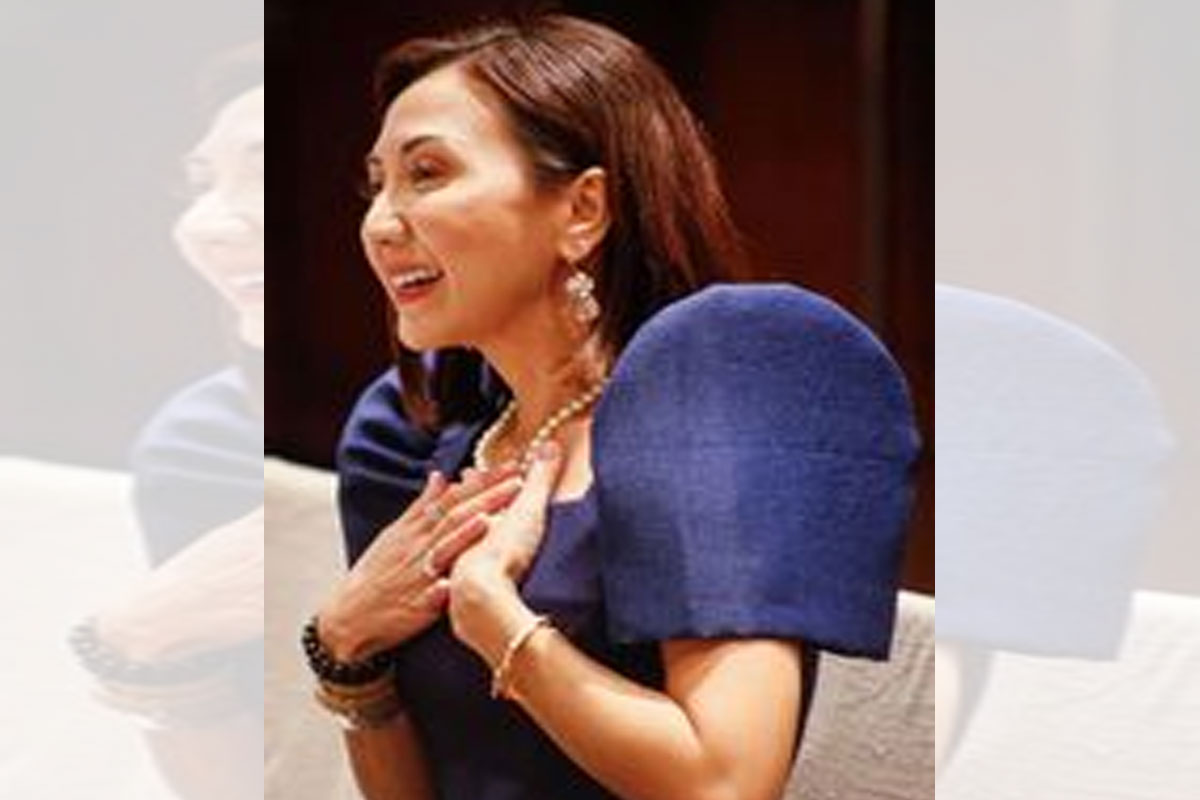 “The Annual DEMA is the largest event for companies doing business in scuba diving, ocean water sports and adventure/dive travel industries. It attracts hundreds of exhibitors and thousands of dive and travel industry professionals from around the world,” said Luistro.

Luistro is actively participating in the convention and is scheduled to speak about the Verde Island Passage.

“This passage, also known as the VIP, is a strait that separates the Luzon from Mindoro. When marine experts and conservationists talk about the VIP, one would often hear that it is the “center of the center of marine shore fish biodiversity,” Luistro added.

The Vice Chairperson of the House Committee on Tourism noted that the COVID-19 pandemic has ravaged the Philippine tourism industry.

“It caused the closure or suspension of operations of hotels, resorts and tourist destinations. It has resulted to the loss of thousands of jobs and livelihood. It contributed to the economic crunch the country is presently experiencing,” Luistro added.

“I commend the Department of Tourism, headed by Secretary Christina Garcia Frasco, in being very aggressive in promoting the country and welcoming back tourists and visitors to the country. I believe that the sending of this Philippine delegation to the 2022 DEMA would achieve the objective not only of marketing the country’s dive sites. It would also create awareness on our government and local community’s serious and diligent efforts in preserving our wealth of marine resources, highly diverse coral reefs, pristine waters, mangrove forests, seagrass meadows and coastal environs,” concluded Luistro.