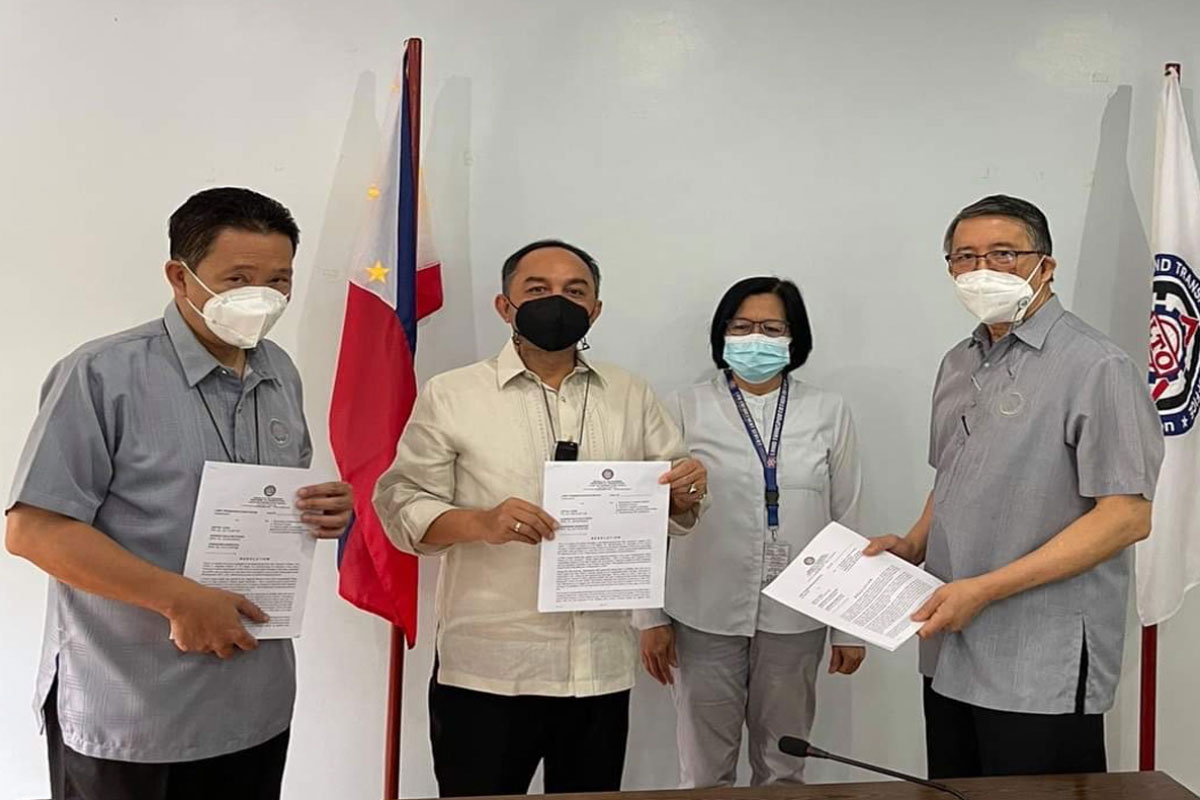 THE Land Transportation Office (LTO) revoked the driver’s licenses of three motorcycles riders who were caught on a viral video while involved in reckless drag racing in Zamboanga.

Guinto said that based on results of the investigation of LTO-LES, Loon, Natividad and Bonifacio’s offenses include improper attachment of motor vehicle license plates and unauthorized motor vehicle modification which are solid grounds to revoke their licenses.

Guinto added that the three were found them guilty of violating Section 48 of Republic Act 4136 (Land Transportation and Traffic Code) and the Joint Administrative Order No. 2014-01 of the Department of Transportation and Communications (DOTC).

The video caused public outroar because of the three motorcycle riders’ brazen and blatant disregard of basic road safety and traffic rules.

After the LTO-Region 9 investigator led by Abaton identified the motorcycle riders, they quickly summoned the three regarding the video.

Initially as Director of LTO-Region 9 and as part of his mandate, Abaton suspended for 90 days the driver’s license of the three motorcycle riders.

Abaton immediately submitted his official investigation to the Office of the Assistant’s Secretary for proper disposition.

Mayor Isko to farmers’ groups: Produce your own agri products