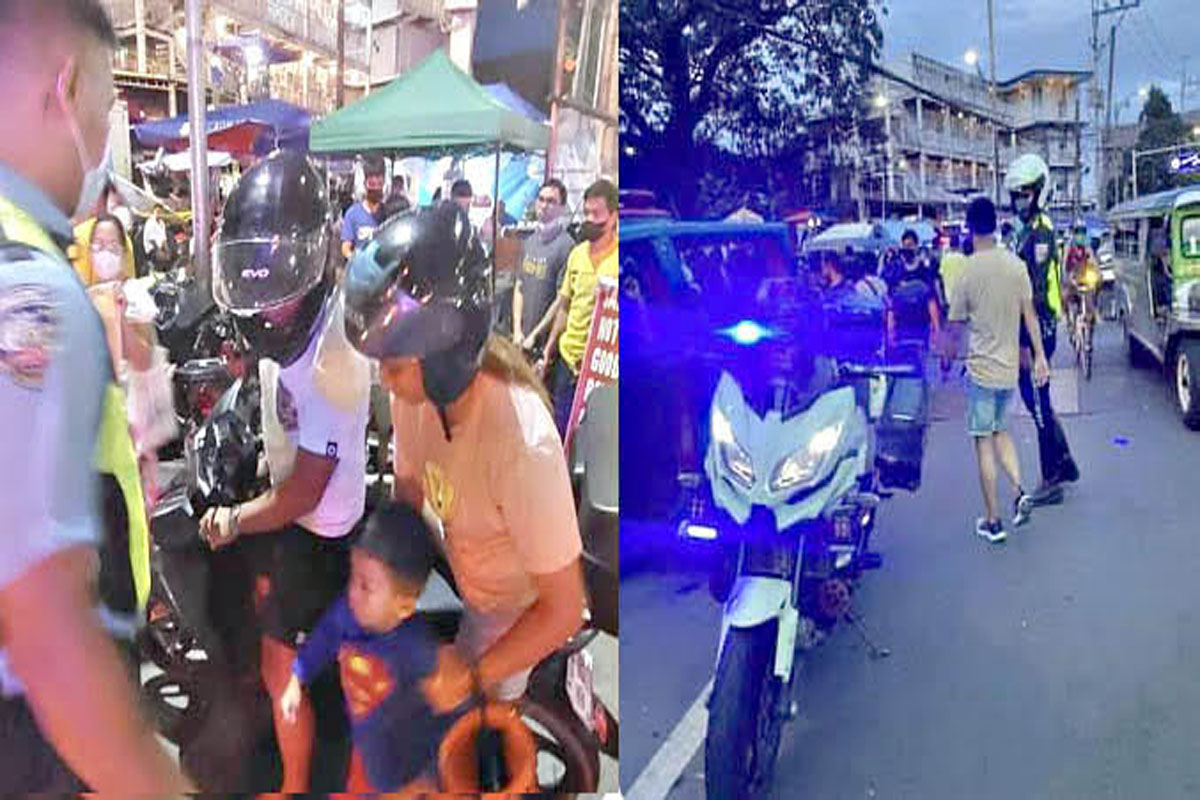 As part of ‘Oplan Undas 2022’, LTO-NCR personnel were deployed at the Manila North Cemetery on Monday (Oct. 31) to assist in the flow of traffic within the area. Photo courtesy of LTO-NCR-West
Metro,

THE Land Transportation Office-National Capital Region-West is bracing for the influx of thousands of motorists returning to Metro Manila following their observance of the traditional All Saints’ Day or Undas, LTO-NCR-West Director Roque “Rox” Verzosa III said Tuesday.

He added that as of noon Tuesday (Nov. 1, 2022), they had not received reports of any untoward incidents (vehicular accidents) involving motorists during the observance of the public holiday.

Versoza said as early as last week, LTO-NCR-West personnel has been “all hands on deck” for Oplan Undas and Oplan Isnabero 2022 as more Filipinos participated in this yearly tradition after two years of travel restrictions due to the COVID-19 pandemic.

The LTO-NCR-West, to recall, was placed on heightened alert status from October 27 to November 4, to guarantee road safety for thousands of commuters and motorists traveling to and from provinces.

Meanwhile, Versoza said LTO-NCR-West personnel were deployed at the Manila North Cemetery on Monday (Oct. 31) to assist in the flow of traffic within the area as part of Oplan Undas 2022.

The program to assist commuters is with the guidance and strict instruction of LTO chief Teofilo Guadiz III and DOTr (Department of Transportation) Secretary Jaime J. Bautista.