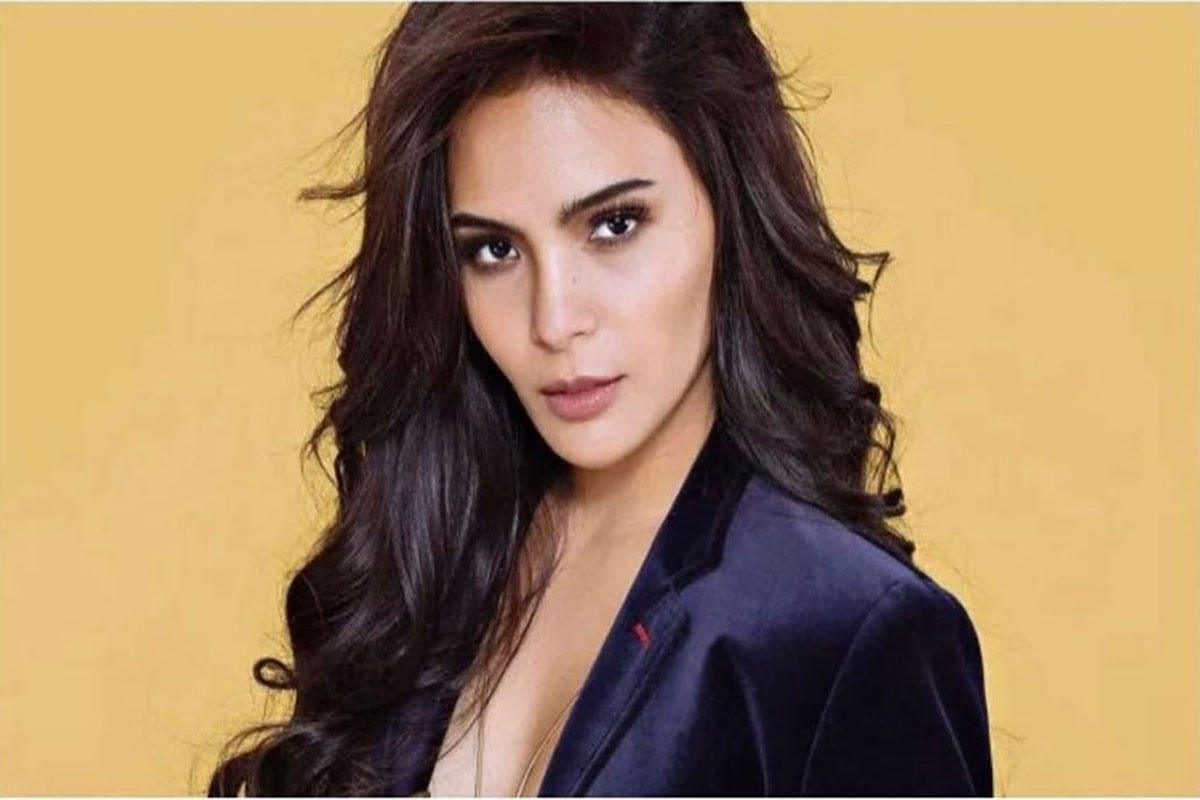 Lovi on the threshold of an international career

LOVI Poe is launching her new single, “Candy”, in “ASAP Natin To” this Sunday. The song was recorded in the States, written by Amanda Lustader, produced by Grammy Award winner Omen and Kris KeyZ, and released by VIM Entertainment.

“This song is very near to my heart,” she says. “It is a song about beauty, inside and out, and having confidence. I’m sure listeners will identify with it and love it. It is sung to the backdrop of a soft shiny and sensual beat that tells to us just let go and have fun.”

Lovi’s fine vocals shines through as she enhances the lyrics of the catchy and hummable song. This is Lovi’s second appearance in “ASAP Natin To” since she became a bonafide new Kapamilya Star and Precious Jewel.

She is really so busy these days as she is now on the threshold of an international career. She is preparing for the shooting of her first international movie, “The Chelsea Cowboy”, to be filmed in the United Kingdom sometime this month. She will portray the role of legendary blues singer Dana Gillespie, who has recorded several albums and has also done films and stage musicals.

Lovi will have to master a British accent for this role opposite English actor Alex Pettyfer who plays the title role that refers to the late actor John Bindon who died in 1993. In local showbiz, Lovi has just finished a new film for Regal Entertainment, “Seasons”, opposite Carlo Aquino and Jolo Estrada and will soon start a local adaptation of the Koreanovela, “Flower of Evil”, with Piolo Pascual. Meantime, her new song “Candy” is now available in Apple iTunes and Spotify.