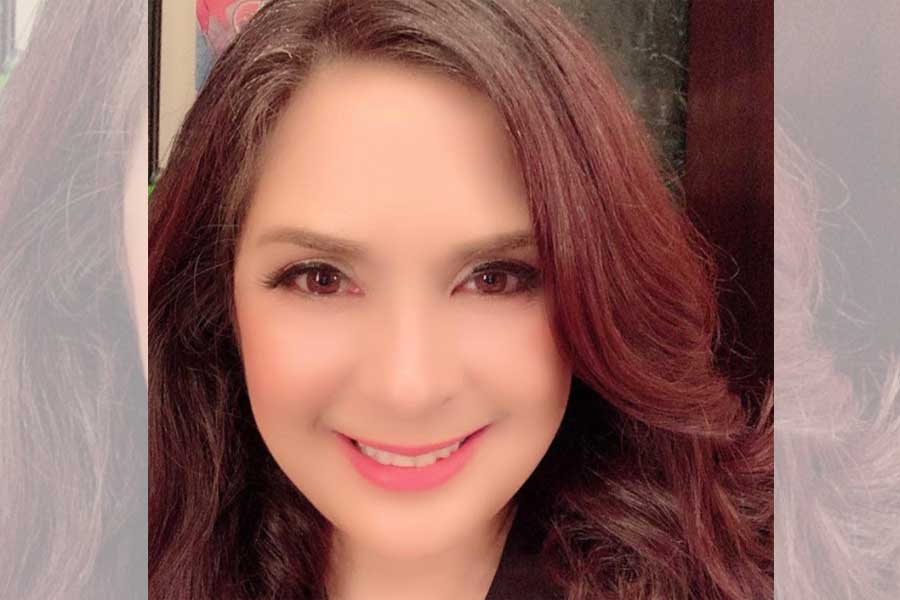 LOVELY Rivero was only 15 years old when we first met her in the presscon of the youth movie “Chikas”, where she was launched with other actresses like Jaclyn Jose, but she actually started as a child star in “Kaluskos Musmos”. She’s really so lovely and could have been a bigger star if she didn’t get married too early.

Her marriage to businessman Nacy Nocum didn’t prosper but they have remained good friends up to now. As a matter of fact, Nacy helps her in her advocacy now distributing Food Care Packages to the needy, specially frontline health workers. The package includes rice, noodles, canned good and vegetables good enough for three days to a medium sized family.

Lovely has successfully maintained her showbiz career and is now a much sought-after supporting actress who can work with all networks. For ABS-CBN, she has appeared in soaps like “The Good Son”, “Playhouse” and “Init sa Magdamag”. For the Kapuso network, she has done “Sahaya”, “Fantastic Pag-ibig” and “First Yaya”. She is also a frequent guest in their other shows like “Magpakailanman” and “Wish Ko Lang”.

As a host, she has an online lifestyle show, “It’s a Lovely Day”, on the Facebook page of K5 Digital Media Channel with co-host Jose Sacramento, owner of the CCYG Unlimited Korean Barbecue Grill at Il Terrazzo, Morato Ave, QC. They now have a new timeslot starting this Sunday, July 4, 11 AM. They have special guest resource persons to tackle the most relevant issues of the day concerning our society.

Lovely turned 52 last May 15 but she looks much younger than her age. You won’t even suspect she has kids, Nadine and Nathan, who are now in their 30s. To what would she attribute her youthful looks?

“Well, I live a peaceful life. I choose to do activities that will enrich my mind, body and spirit. I find happiness in simple joys. It’s important to maintain a positive attitude even in times of trouble. I run an events company called Fabuloso Artists that arranges for the bookings of bands and musical artists here and abroad. When the pandemic happened, we got displaced. Even our Naci Cafe in White Plains was affected. With the help of other managers and agents, we formed Kaagapay ng Bandang Pilipino to help our musicians and artists na walang trabaho. ‘Yung bayanihan spirit that followed is so heartwarming at diyan nga nagsimula ang aming Food Care Packages which I really enjoy doing para maiparamdam ko ang love and support natin lalo na sa frontliners. Basta kumapit lang tayo kay Lord and He will help us all get through and survive this crisis.” 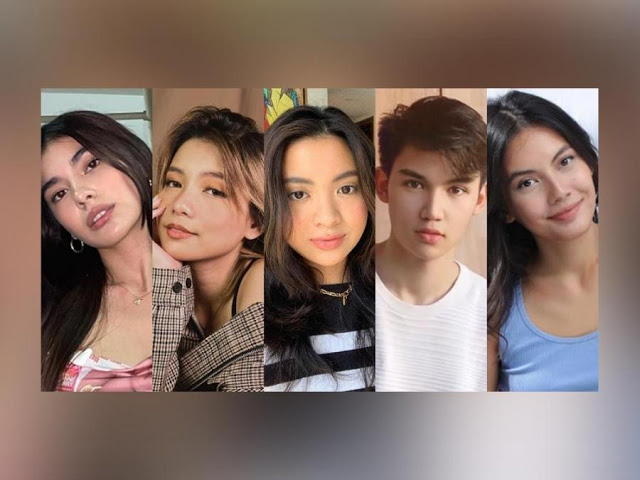 Pamela is a discovery from Starstruck 7, a balikbayan from the U.S. who sings, dances and acts.

“I’ve been doing a lot of dancing recently but I actually can do a little bit of anything, even hosting,” she says. “But my first priority remains to be acting. I want to try all sorts of roles and eventually be recognized as a good actress.”

As for Mitzi, her best talent is singing. “Ever since, I really want to sing and perform in front of people even as a child,” she says. “I can’t wait na maipakita ko sa inyo kung ano ang mga kaya kong mai-contribute sa music industry. But later, I also want to try acting and hosting.”

Brianna is the daughter of top Kapuso actor-director Michael V. She says: “I would like to showcase both singing and acting po. I would also like to do dancing pero my main focus po is singing and acting because those are the two areas that I am super passionate about for a long time now. I just want to bring it out to the world and show what I’ve been working on.”

Sandro is the eldest son of former child star Nino Muhlach and he really wants to focus on acting. “I’ve taken a lot workshops about acting so I think I’m ready. I can say pinag-aralan ko talaga siya and I know all the techniques. I promise to do my best dahil dala ko ang name ng family namin at ayoko namang mapahiya ang relatives kong nauna sa akin dito, like my dad and my Uncle Aga.”

The same goes for Gabrielle, who used to be a varsity chess player when she was studying at the Ateneo. She then left the country and studied Governance at the University of Bonn in Germany.

“But my heart is really in acting,” she says. “I can also sing pero I prefer to act talaga. I dream of getting the chance to work with Marian Rivera and Heart Evangelista kasi fan talaga nila ako.”

You can watch these five new Kapuso young stars as they perform in the segment FYP (Fresh Young Peeps) in “All Out Sunday”. 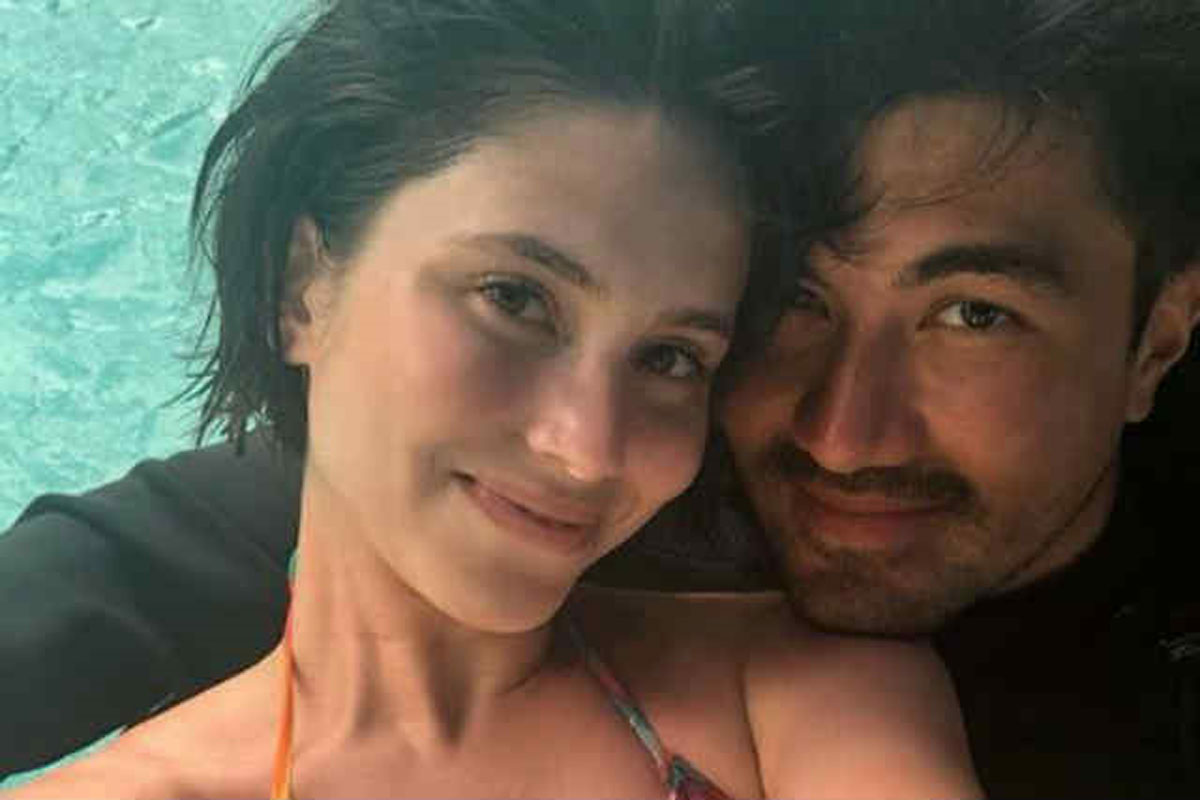 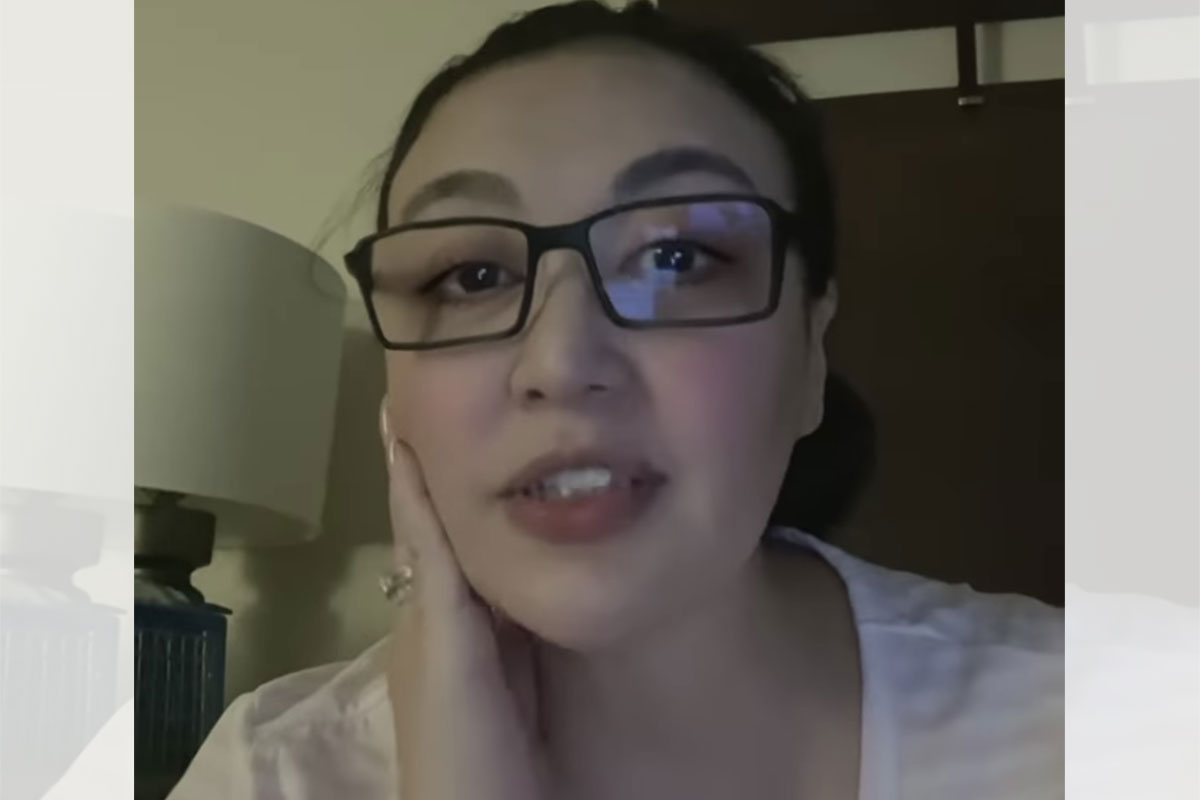 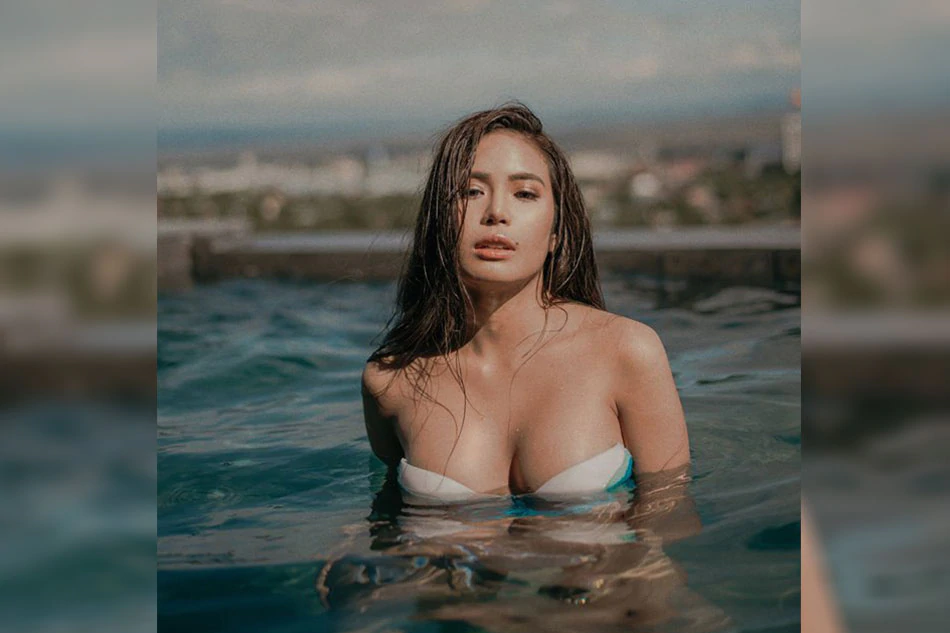