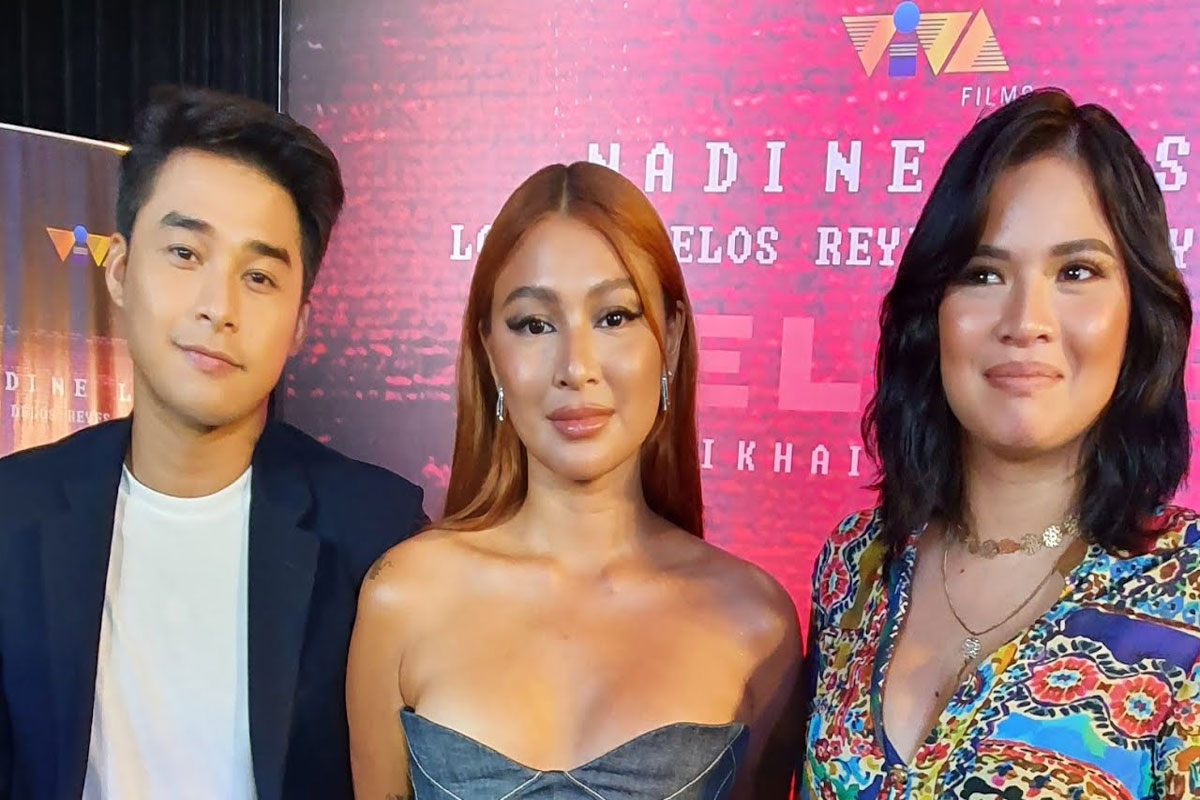 LOUISE De Los Reyes plays the friend of Nadine Lustre in the Viva Films’ horror entry in the coming Metro Manila Filmfest, “Deleter”. She suddenly disappears in the story and something bad happens to her. She will return as a mysterious apparition as seen in the movie’s trailer.

“The last time I did a horror film was more than ten years ago sa Regal, ‘Shake Rattle and Roll 13’,” she says. “Magkakasama kami nina Kathryn Bernardo at Sam Concepcion in the ‘Parola’ episode directed by Jerrold Tarog. Ngayon lang naulit and this time, we have another very young director, Mikhail Red, na napakagaling ding manakot.”

“Deleter” is described as a techno-thriller as it’s about on-line technician-moderators who delete bad or malicious content from video footage sent to them to filter it before being releasing it online.

“Kakaibang klaseng takot naman ang i-o-offer namin sa audience,” adds Louise. “High tech thriller, so we are all very excited. Kasama namin dito si McCoy de Leon as friend din namin ni Nadine and Jeffrey Hidalgo as our boss who is mysterious and has dark secrets of his own.”

So how is it working with a young filmmaker like Mikhail Red? “When you’re a film enthusiast, siempre aware ka sa movies na ginawa niya as he has a reputation of being a reliable filmmaker with his past works. First time ko to work with him and my friends are so happy for me when they learned I will be in his movie kasi alam nila ang calibre niya. And I wasn’t disappointed working with him kasi he’s really one of our ablest young directors today with unique and great ideas about filmmaking.”

She is praying that this year’s Metro Filmfest will be more successful than last year’s, where only few moviegoers trooped to the theaters to watch the entries.

Rabiya, Andrea and Max break through the international scene