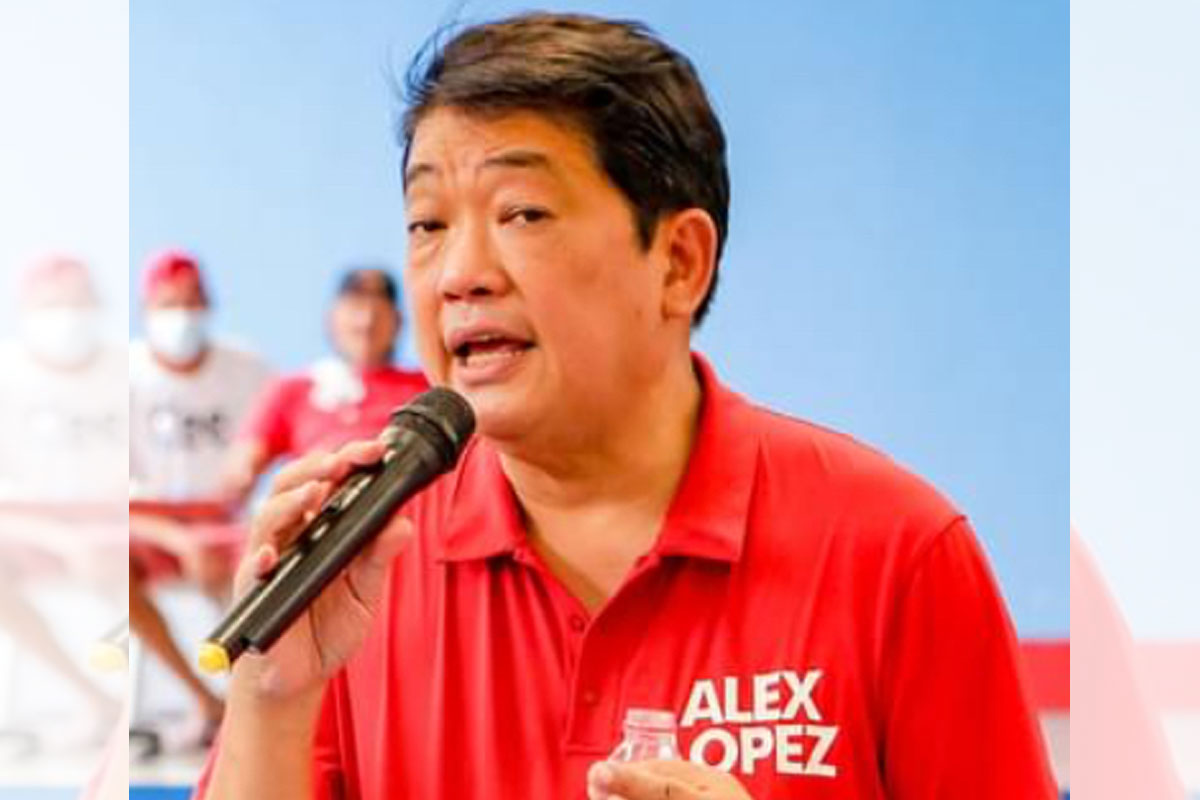 Lopez did not oppose release of senior citizens’ benefits

MANILA mayoralty candidate Atty. Alex Lopez has condemned in the strongest possible terms the fake news that he prevented the release of benefits for senior citizens in the city.

Lopez, mayoralty candidate of UniTeam presidential candidate former Sen. Ferdinand “Bongbong” Marcos Jr., said it would be impossible for him to cause the delay of the release of senior citizens’ benefits when he is not an incumbent city official.

He even showed a copy of the said article that was published in a new publication that immitated a leading newspaper in the industry. n

Lopez has been calling the Manila City Hall to give the benefits of senior citizens.

The Marcos’ mayoralty candidate recalled that he event wrote the Manila City Hall a letter last year reiterating his call to release the senior citizens’ benefits.

Lopez warned to run after those who are spreading fake news and will remain relentless in the fight against corruption in the city.

He also called on the city officials to explain where the billions of funds from loans were spent.