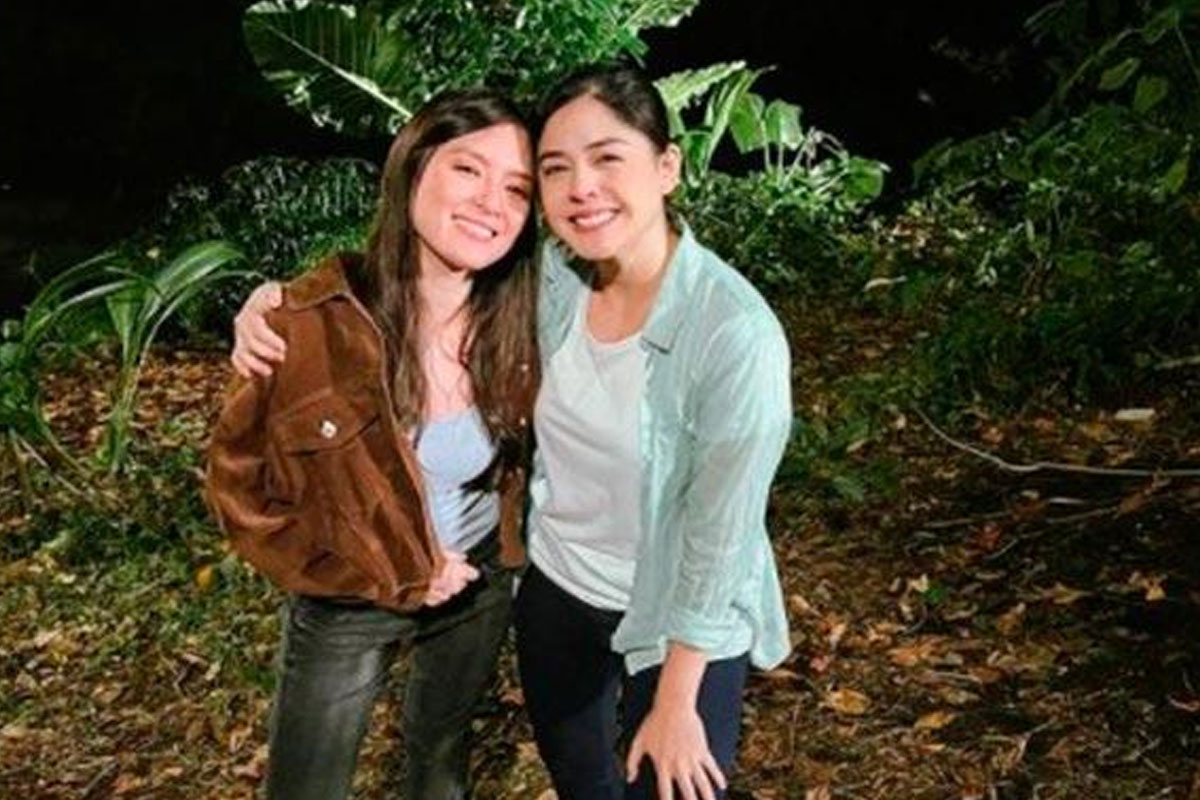 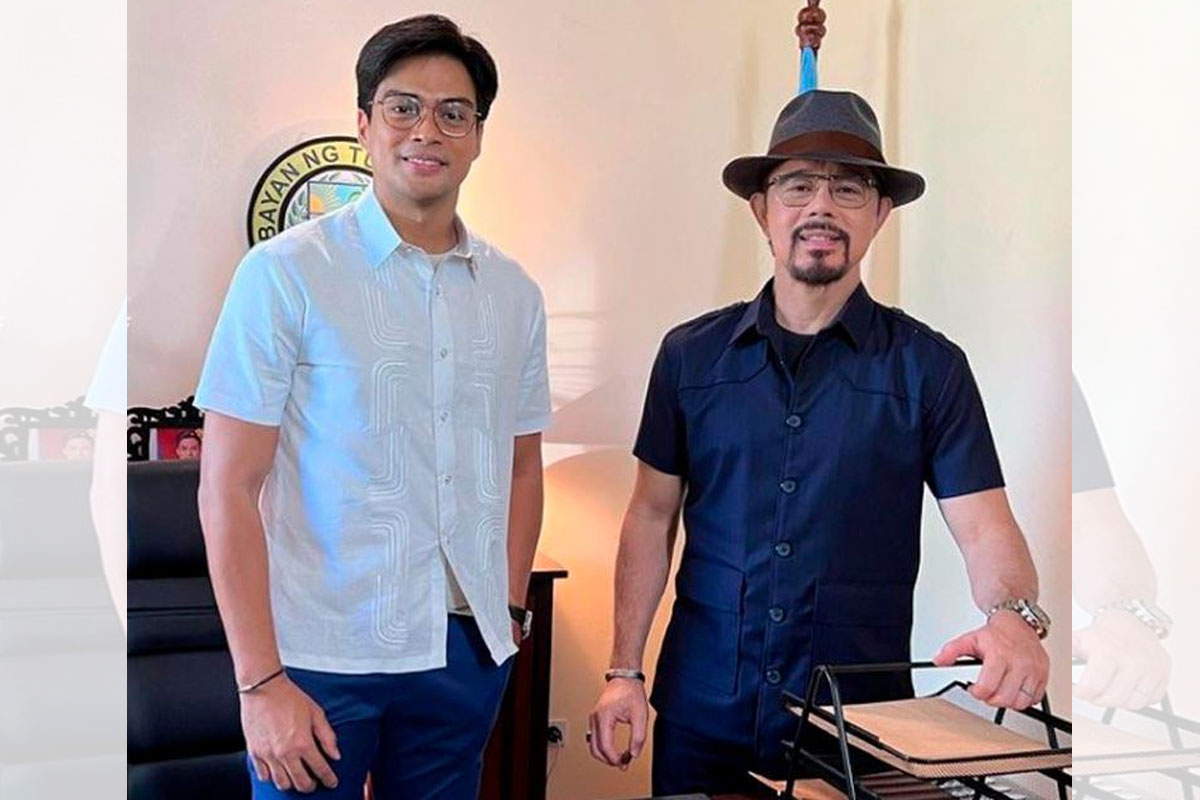 “LOLONG”, GMA-7’s hit adventure-fantasy on primetime, is ending its first season this Friday and yes, as its countless followers have requested, there will be soon be a second season.

Ruru’s career is really on a roll as he has two hits in a row: “Lolong” on weeknights and “Running Man” on weekends. “We really want to thank everyone who supported us through the whole run of ‘Lolong’,” he says. “When we were doing this, andaming aberya so I was at a low point in my life. Pakiramdam ko, minamalas ako. But I realized may mga bagay na talagang di dapat minamadali. Mas mamahalin mo siya. Everywhere I go, mula sa mga lolo at lola hanggang sa mga apo, they watch ‘Lolong’. Worth it talaga ang lahat ng hirap at pagod namin in making the show.

Shaira Diaz says the success of “Lolong” was totally unexpected but even more so is the friendship that grew among all those involved in the show.

Arra San Agustin says working with their seasoned co-stars is a learning experience for them younger stars. “Being able to work with veterans like Christopher de Leon, Bembol Roco, Jean Garcia, Malou de Leon and all the rest helped us learn more about our craft as actors. Very helpful sila in giving us tips about acting and sharing their own experiences in the industry. Hindi matatawaran lahat ng natutuhan namin from them while doing this show.”

Marco Alcaraz says that “Lolong” has a commendable advocacy about protecting the environment and climate change.

“We are all stewards of the Lord’s creations,” says Christopher de Leon. “I started by planting 700 trees. Maganda nangyayari ngayon na a lot of countries are now focusing on clean energy, like Pres. Biden who declared his stance about climate change. The floods are very alarming. I’m glad to be part of Lolong, not me as Armando Banzon, but like all the rest, like Shaira who’s defending the tree na puputulin namin. Ibang-iba ang Lolong as a teleserye set in forests showing the beauty of nature and flowers and rivers and the protection of animals. Very refreshing ang show so I’m really thankful that I’ve become part of this team, this show na conscious about protecting our environment.”