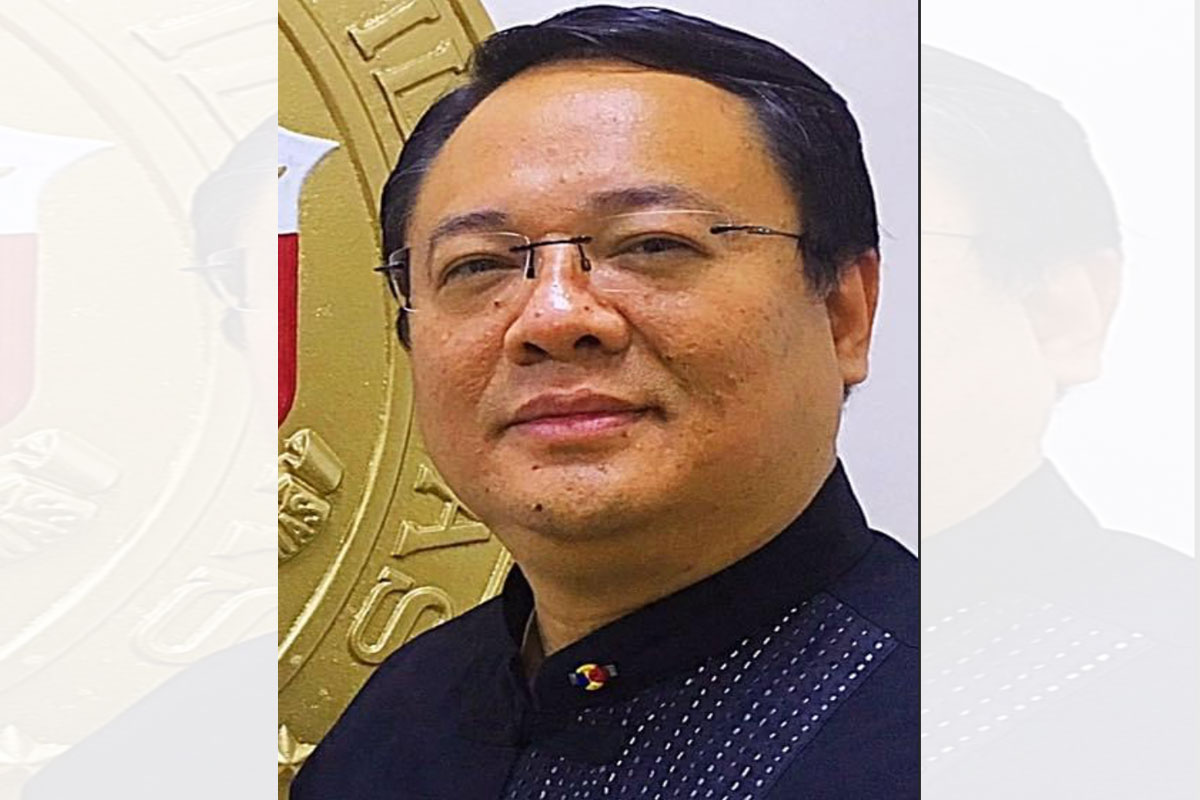 AN elderly Filipina and a Filipino theater actor were the latest victims of anti-Asian hate in the United States, the Philippine Consulate General in New York reported Tuesday.

The separate incidents took place on August 29 and 30, prompting the Consulate to issue another warning to the Filipino community in New York to exercise vigilance in public spaces, especially the subway.

The elderly Filipina was shoved down the stairs of a subway station in Rego Park, Queens while the theater actor was spat on by an individual and subjected to racist insults while on a subway train in Manhattan.

Consul General Elmer Cato said the elderly Filipina, whose identity was kept confidential, was taken to the hospital for treatment.

The incident was reported to the Consulate by a Filipino nurse who came to the Filipina’s aid when she fell down the stairs on the morning of August 30.

“Our Good Samaritan stayed with her until police arrived and later provided us with details of what happened. He told us he could not control his tears on his way to work. ‘It could have been my mom,’ he said,” Cato shared.

No other details were provided about the theater actor.

Cato again called on all members of the Filipino community in New York to remain vigilant, especially when outside their residences and when taking public transport.

“While we understand authorities are doing their best to ensure the safety of the public, we also know they cannot prevent a similar incident from happening again. No one knows when and where the next incident will be taking place,” he said. Philippine News Agency