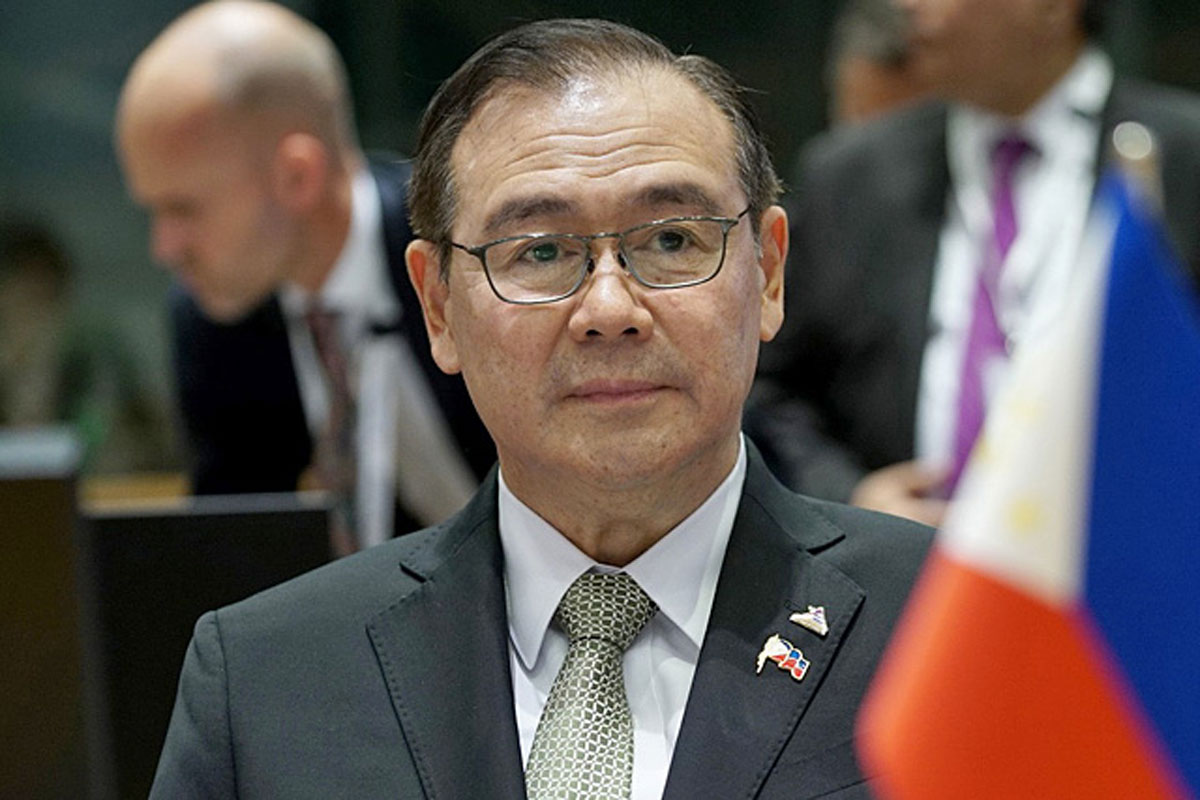 FOREIGN Secretary Teodoro L. Locsin, Jr. called for the protection of victims of modern slavery instead of punishing them for acts they were compelled to do as a result of their trafficking situation.

The Secretary stressed that “trafficking in persons is antithetical to humanity as it treats humans not as fellows but trades them as chattel,” and that “trafficking exists in all societies but unlike regular commerce, it thrives even in failing economies, especially conflict-driven countries and in the current pandemic.”

In his opening remarks, President of the General Assembly Abdulla Shahid emphasized the links between human trafficking and illicit money flows, the use of fraudulent travel documents, and cybercrime.

Shahid also stressed that migrants are among the most vulnerable to human trafficking, while calling for additional measures to ensure the effective protection of migrant workers in their host societies.