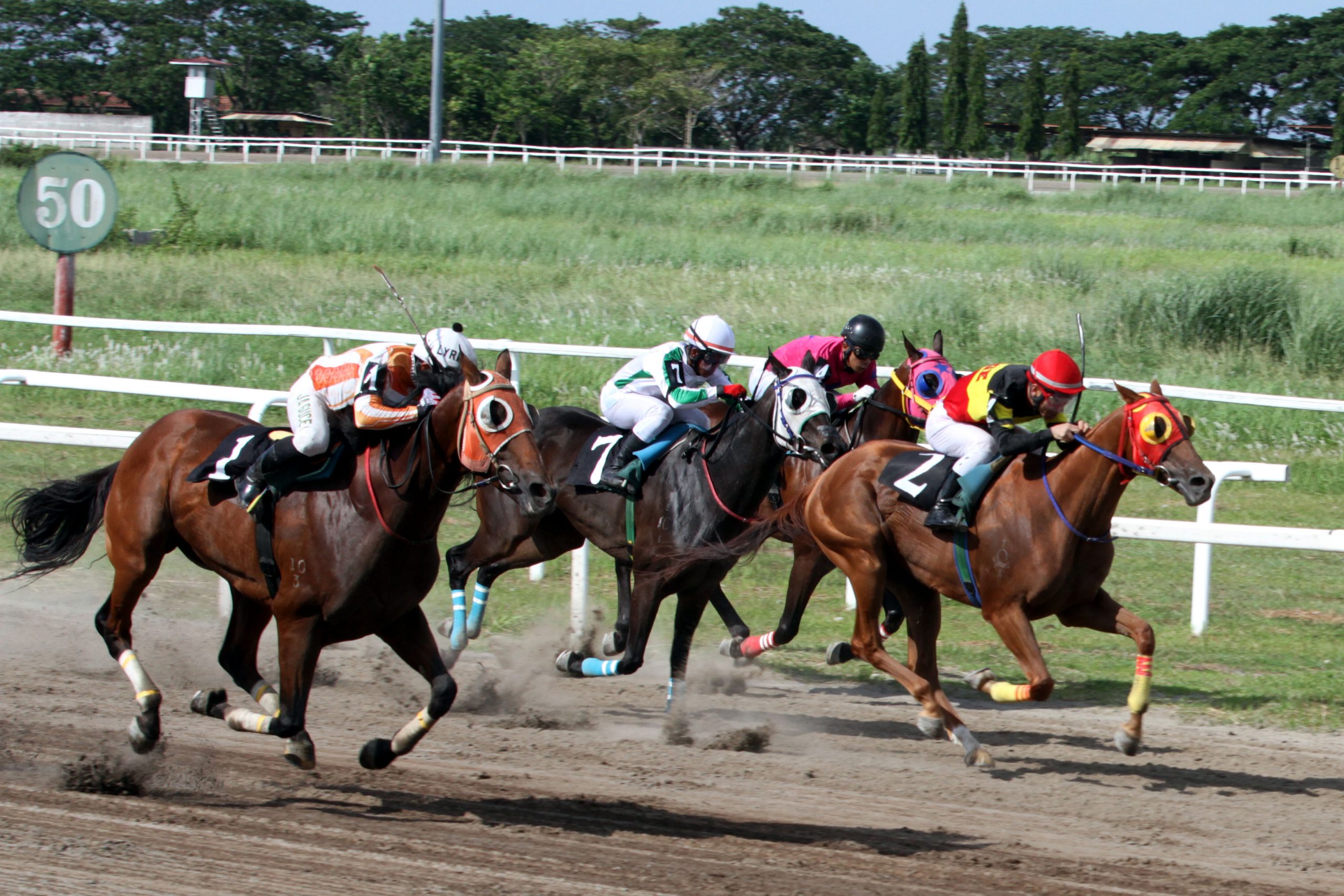 Despite all the challenges caused by the deadly pandemic, the Philippine Racing Commission has taken all steps to make sure the horseracing industry remains on the right track.

In fact, the man who carries the difficult task of charting the future of Philippine horseracing said this year would be a fruitful year for everybody, including the betting public.

“We will grow even bigger than what we expect,” said De Leon, who was joined in the forum by Philracom executive director Dr. Andrew Buencamino and his deputy Ronald Corpuz.

De Leon said the COVID-19 outbreak last year led to the cancellation of races for six months. But somehow, things found some sense of normalcy through big races toward the end of 2020.

“So far this year, we’ve had sales of around P500 million. And we expect the sales to reach P3 billion by December,” De Leon told the forum presented by San Miguel Corp. (SMC), MILO, Amelie Hotel Manila, Braska Restaurant, and the Philippine Amusement and Gaming Corporation (PAGCOR).

De Leon said the off-track betting (OTB) stations are fully operational and that Philracom has also gained headway with its online or digital betting where even Filipino racing aficionados known as “Bayang Karerista” based abroad can bet on the races.

Because live audiences remain prohibited, races can be seen or watched live through different platforms, including Channels 106 and 107 on Cignal TV.

De Leon said major races are on tap the rest of the year, starting off with the Commissioners’ Cup on Sunday at Carmona with a guaranteed purse of P2 million.

Scheduled on June 20 is the Chairman’s Cup at the MMTC in Batangas followed by the country’s Triple Crown version in July, August and September, the Classic Cup, Juvenile Cup in September, Silver Cup in November, the prestigious Presidential Gold Cup on Dec. 12 and Grand Derby on Dec. 26.

“If we are looking at P2.8 billion to P3.2 billion in sales this year, we are targeting P5 billion next year,” said De Leon.

But for that to happen, the Philracom is hoping and praying that the government makes the necessary adjustment in taxes for the horseracing industry.

As it is, the 29.5 percent tax on total sales in the country is the highest in Asia, even higher than Hong Kong at 16.3 percent or Singapore at a manageable 20 percent.