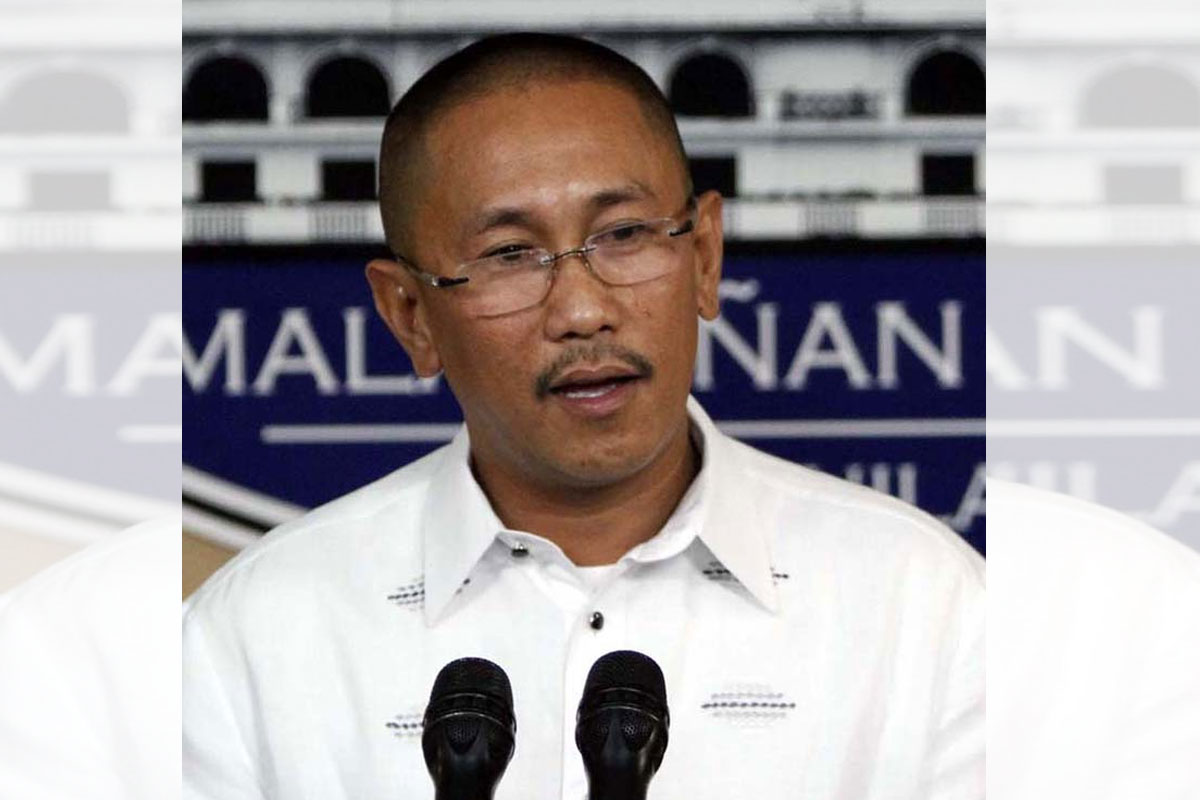 MAGUINDANAO 2nd District Rep. Esmael “Toto” Mangudadatu has filed House Bill 9589 to require all local government units (LGUs) in the county to allocate suitable tracts of land in their localities for the establishment of public cemeteries for Filipino Muslims.

This as he noted only a handful of cemeteries for Muslims exists despite the growing number of Muslims relocating in various parts of the country.

Mangudadatu, vice-chairman of the House committee on Mindanao affairs and local government, said there has been a rise of Muslim population and communities in almost all parts of the country.

He said Muslims not only bring with them their trade and skills in their migration, but also their culture and religious beliefs and practices.

“Part of our culture and religious beliefs and practices is our strong adherence to the burying of our dead relatives in less than 24-hours upon demise. This is why it is only appropriate that we bury them in a place that can exclusively host the body our departed Muslim brothers and sisters,” said Mangudadatu.

According to the 2019 data of the National Commission on Muslim Filipinos, it is estimated that there are 12,699,550 Filipino Muslims across the archipelago.

However, since there are few public cemeteries that cater to the Filipino Muslim communities, he said that it has become overcrowded already.

Muslim families are also forced to immediately transport (usually by plane) the remains back to the place of origin of the deceased, he said.

As citizens of this country who had done their fair share in nation-building, Mangudadatu also added that the departed Muslims must also be allowed to be buried with their dignity intact and in accordance to their cultural practices and religious convictions.

“Like everyone else, we all wanted to give our loved ones the proper burial they deserve. This is why I am hoping that this legislation will be able to do just that…ang makapagbigay ng marangal na libing sa aming mga yumaong mahal sa buhay, saan man panig ng bansa sila naroroon,”Mangudadatu said.