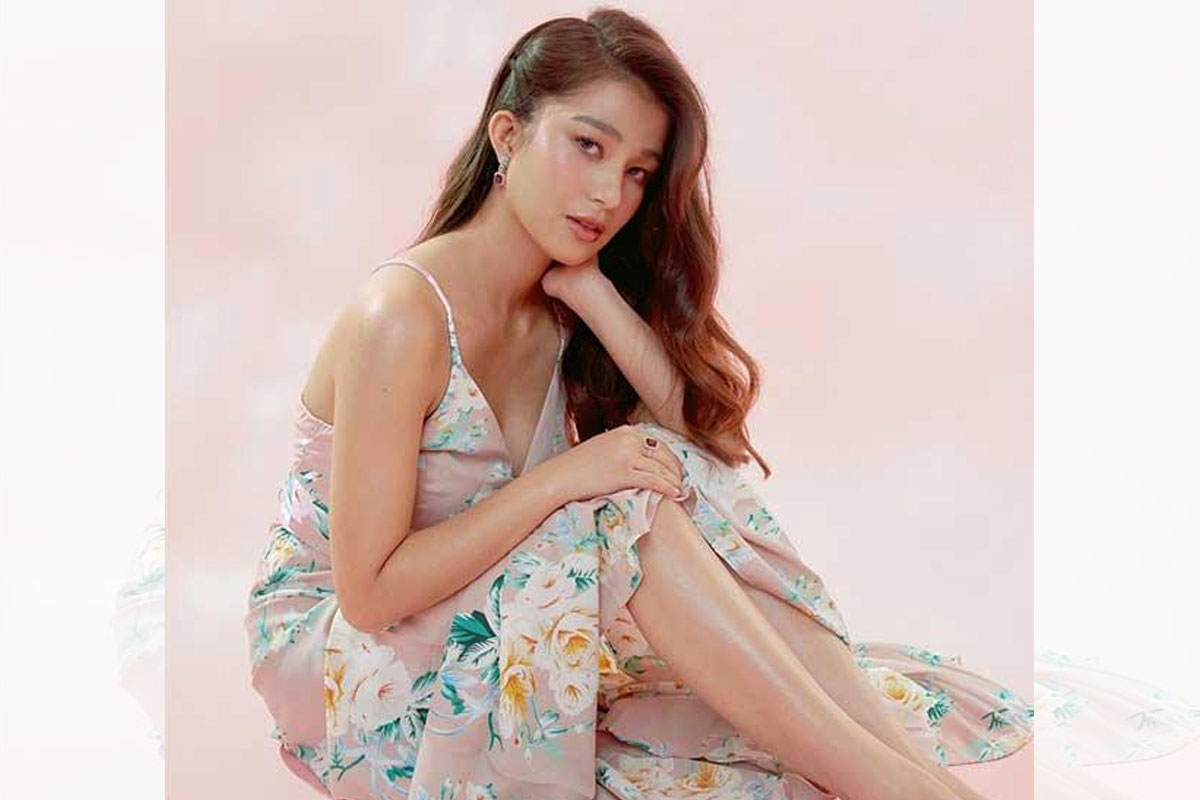 Lexi admits Gil inspires her but career is priority 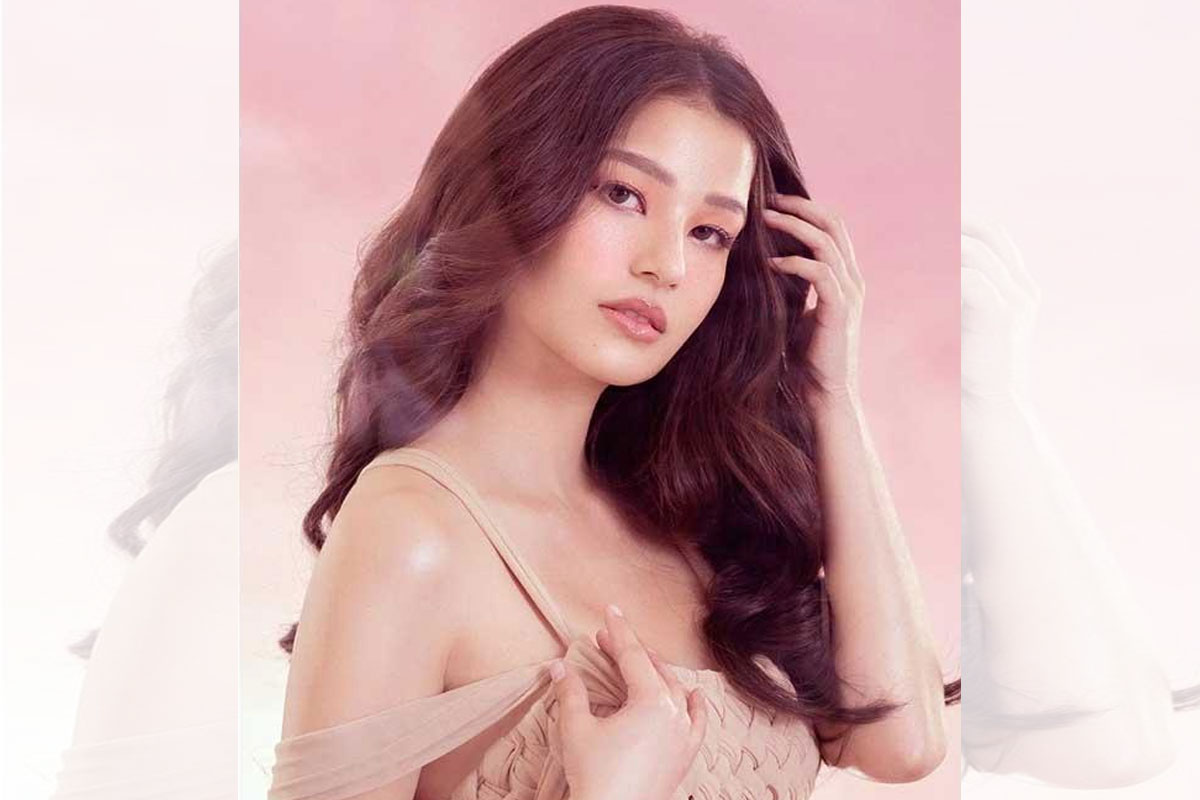 LEXI Gonzales is the first runner up in Starstruck 7 and she’s now busy with both acting and hosting assignments. She is now a regular in the hit primetime mystery-drama, “Love You Stranger”, where she plays an actress opposite Starstruck 7 male winner Kim de Leon.

And not only that, she was chosen to be one of the mainstay hosts in GMA’s adaptation of the blockbuster Korean action-variety show, “Running Man”, and they will be taping it on location in Seoul, no less. Contestants will be given missions that they’re supposed to complete within a given time period to win the race.

Meantime, although she’s paired with Kim de Leon in “Love You Stranger”, she is not being linked to him but to the actor who plays the third wheel in the love story of leads Gabbi Garcia and Khalil Ramos. This is Gil Cuerva. It’s said that they really became so close while taping the show on lock in location in Pampanga. Is it true na they are now officially on?

They’re both so happy when they learned that they will be together in the cast of “Love You Stranger”.