Lepto cases up in 4 regions – DOH

THE Department of Health (DOH) yesterday said it observed an increase in cases of leptospirosis, a rainy day disease, in some areas in Region II, Region VIII, the Cordillera Administrative Region and the National Capital Region (NCR).

Health Undersecretary Maria Vergeire said that data from the DOH showed there were 631 leptospirosis cases reported from January 1 to May 7, which is 6 percent higher compared to cases during the same period last year.

According to the DOH, weekly cases were lower at the start of the year. However, cases increased by 193 percent from March 13 to April 30 compared to last year, as the DOH recorded 338 cases.

To prevent this, Vergeire advised the public to wear boots when wading in floodwater, wash their feet after contact with floodwater and get checked in case of symptoms.

“If it cannot be avoided, use sealed footwear like waterproof boots, and ask your doctor or health care provider about how to properly take post-exposure medicine after being exposed to flood waters, and if you get any signs or symptoms like fever or headache,” the DOH said.

DOH awaits WHO recommendation on Moderna use for ages 6-11 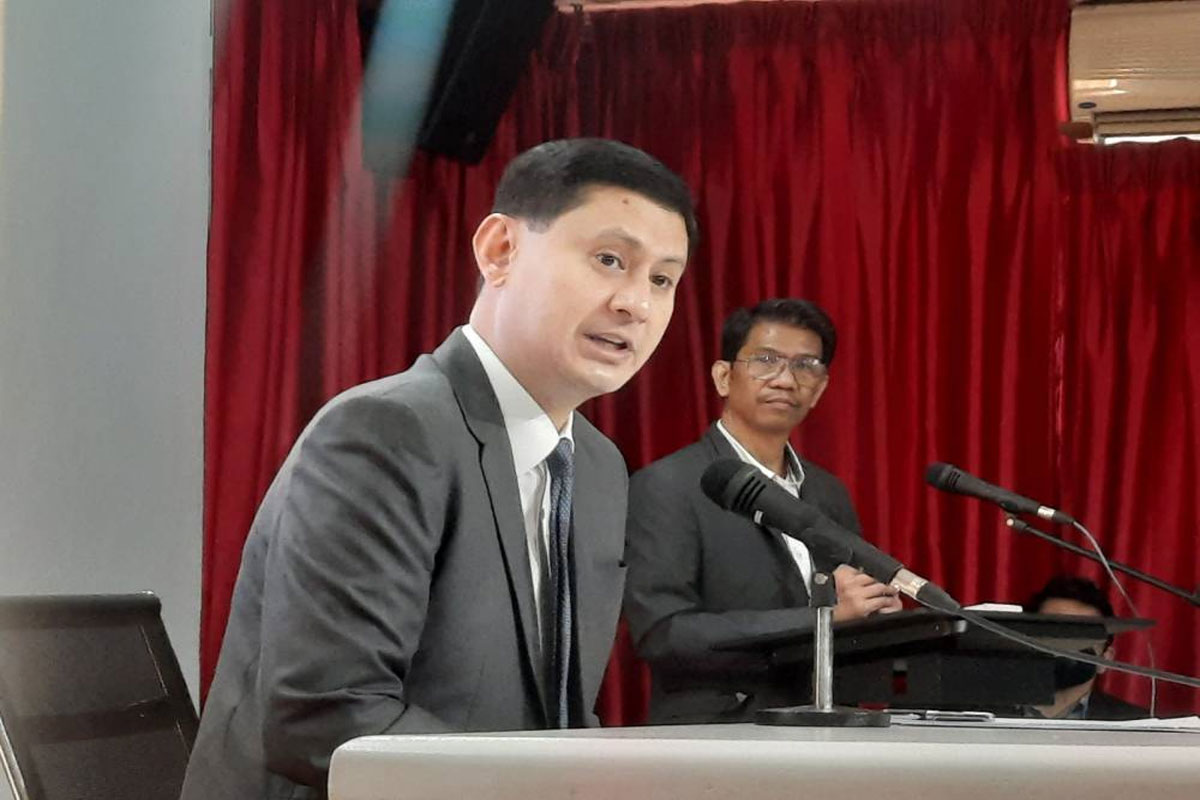