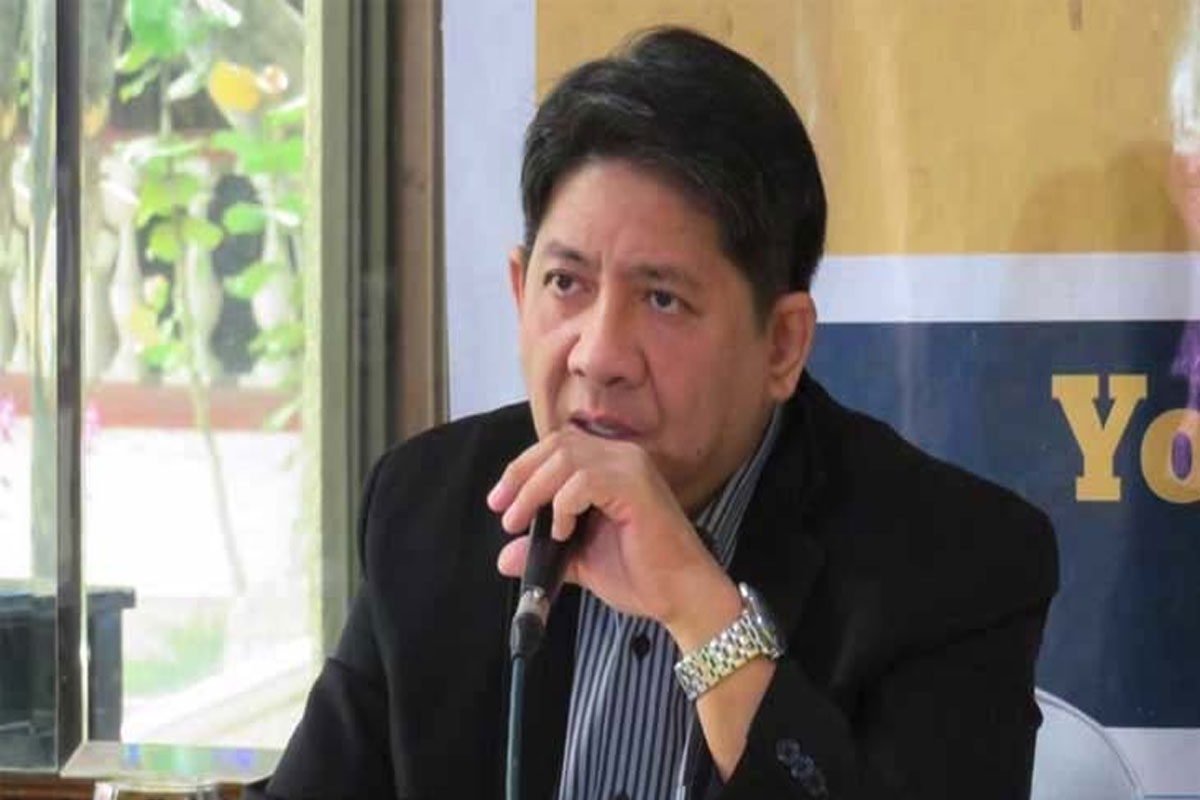 UNITEAM senatorial candidate Atty. Larry Gadon on Monday has belittled Leni Robredo’s chances of winning the May 9 presidential elections following reports of her very low net satisfaction ratings that have plunged from 40% to 1%.

Gadon’s basis is result of the Social Weather Stations (SWS) survey conducted on December 12 to 16, 2021 with 1,400 respondents.

Gadon explained that no matter what Robredo’s campaign does, it was clear that the public does not trust and does not like her performance as the second highest official in the country.

Based on the SWS survey, Robredo also has the lowest performance ratings of all the highest government officials in the country. Senate President Tito Sotto clearly has a higher number than Leni with +51 net ratings.

What was glaring was that Robredo’s ratings dropped in almost all areas in the Philippines, particularly in Mindanao where she plunged to 23%.

He said that if Robredo had really served the people faithfully in the past five years, the Filipino people would have felt and liked her.

Gadon stressed that Robredo’s low number is now too low to even make an impact, especially since the election is just almost a month away. 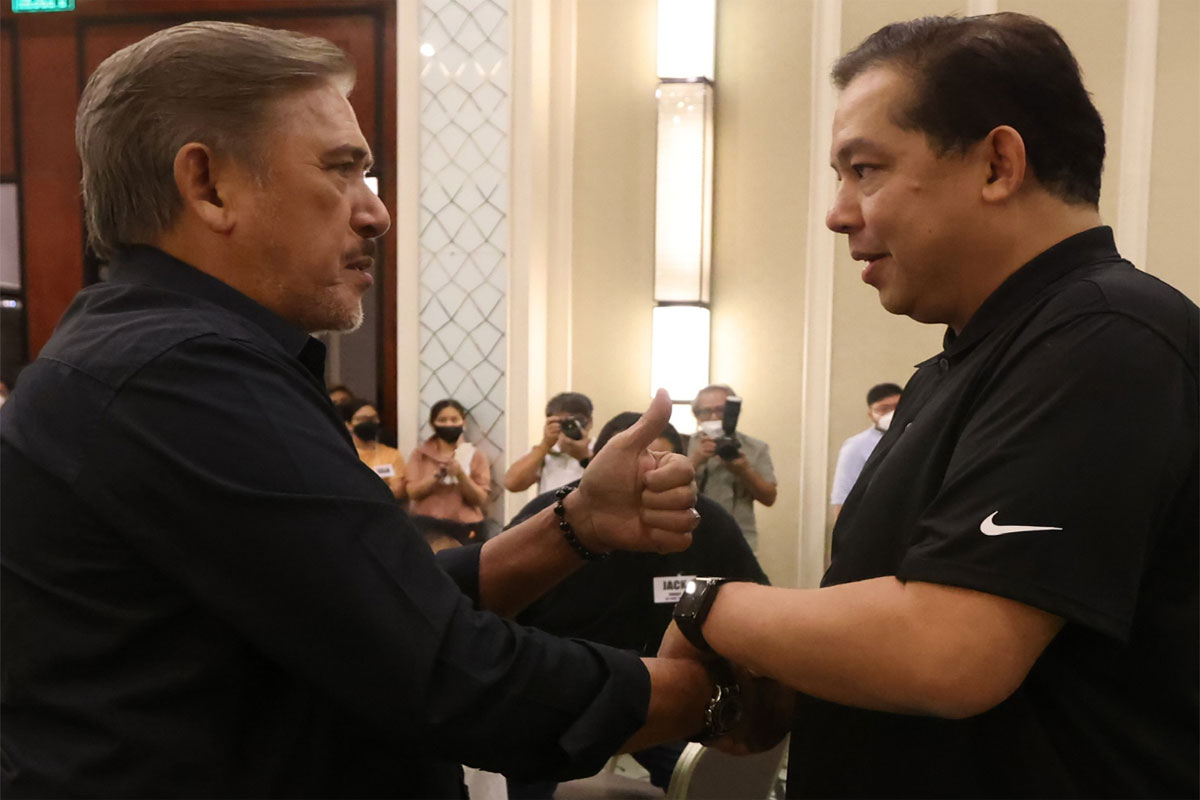