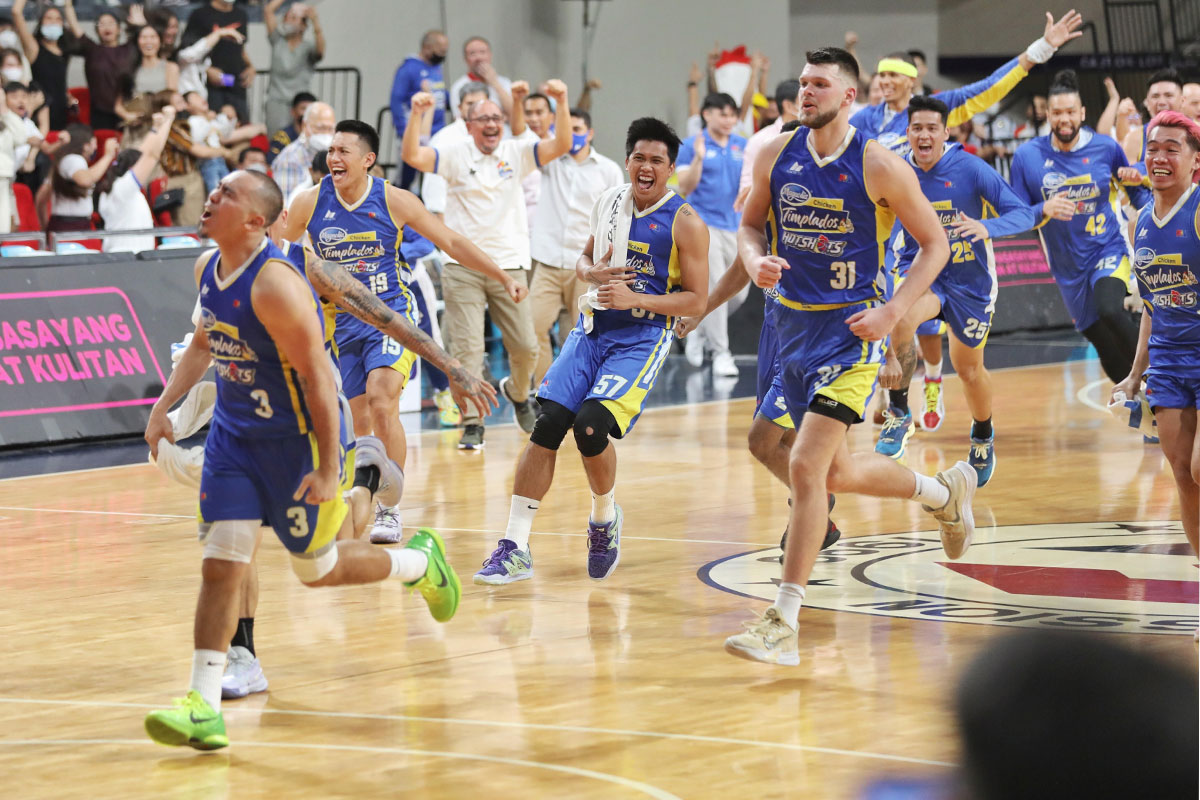 Paul Lee and the whole Magnolia Timplados celebrate after Lee sinks the winning basket against Ginebra San Miguel during the semifinals of the PBA Commissioners Cup held at the Philsports Arena. Photo by Ernie Sarmiento
Basketball,

PAUL Lee nailed the game-winning jumper to lift Magnolia past Barangay Ginebra, 96-95, in Game 2 of their semifinal series in the PBA Commissioner’s Cup at the Philsports Arena in Pasig City.

Lee, also known as the “Lethal Weapon”, made the buzzer-beating basket over Justin Brownlee to save the day for the Hotshots.

Lee actually lost control of the ball from an in-bound play, but recovered quickly to deliver the game-winning bank shot to the delight of the pro-Magnolia crowd.

Lee’s heroics came after Stanley Pringle hit a pressure-packed three-point shot to put Ginebra ahead, 95-94, with only five seconds left.

Lee, finished with a team-high 24 points on 9-of-13 shooting in 29 minutes of action, while Nicholas Rakocevic recorded another double-double with 23 points and 20 rebounds to help Hotshots even the best-of-five series at 1-1.

Jio Jalalon had 15 points and five rebounds, Calvin Abueva contributed 10 points and Barroca had eight points for the Hotshots of coach Chito Victolero.,

Jalalon had eight straight points at one point of the third quarter for Magnolia to keep the game close and interesting.

“We know that this was a pressure game for us, a must-win for us. We talked about that yesterday the importance of this game. If you are down 0-2 in the series, maybe it’s impossible. It’s hard to beat them for three consecutive games,” said Victolero.

Brownlee topscored for the Gin Kings with 34 points in 13-of-20 shooting on top of five assists and four rebounds in 45 minutes on the floor.

Brownlee had 15 points in the first quarter alone.

With the semifinal series now down to three games, Magnolia and Ginebra go for a crucial victory in Game 3 on Sunday.

Goorjian: This is a war, not a game 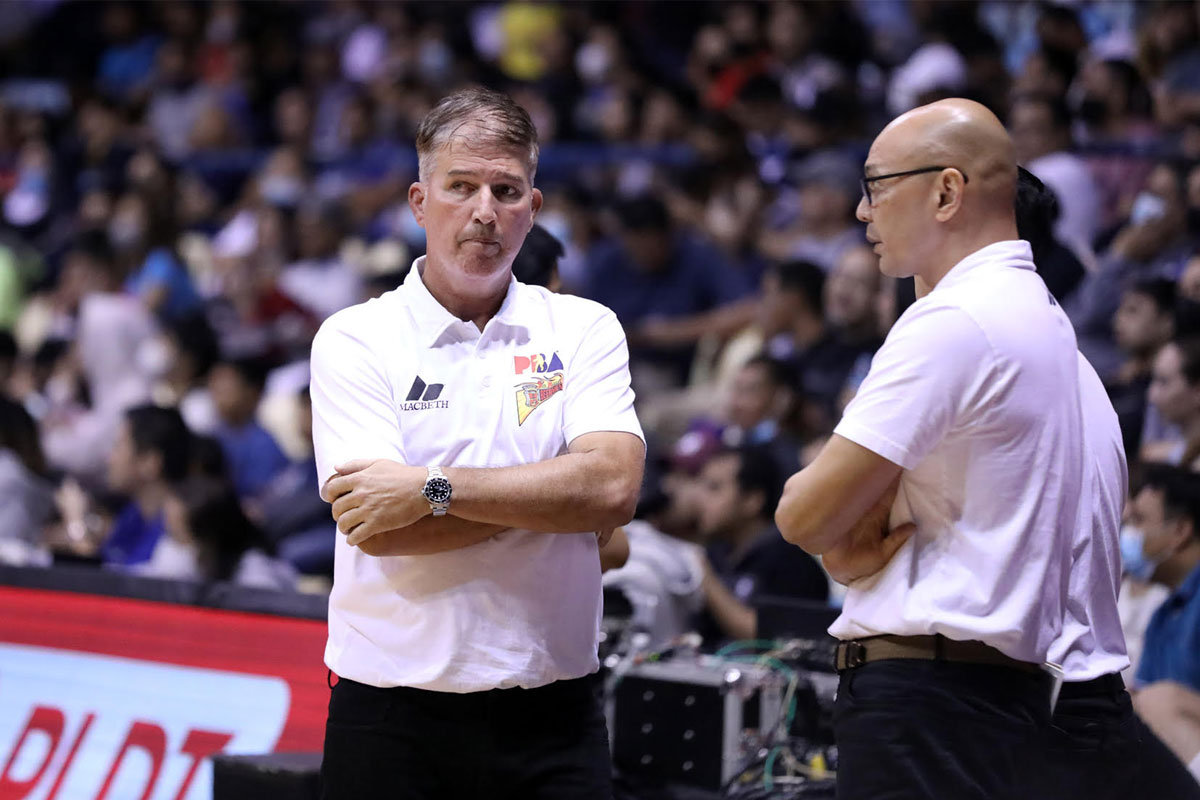