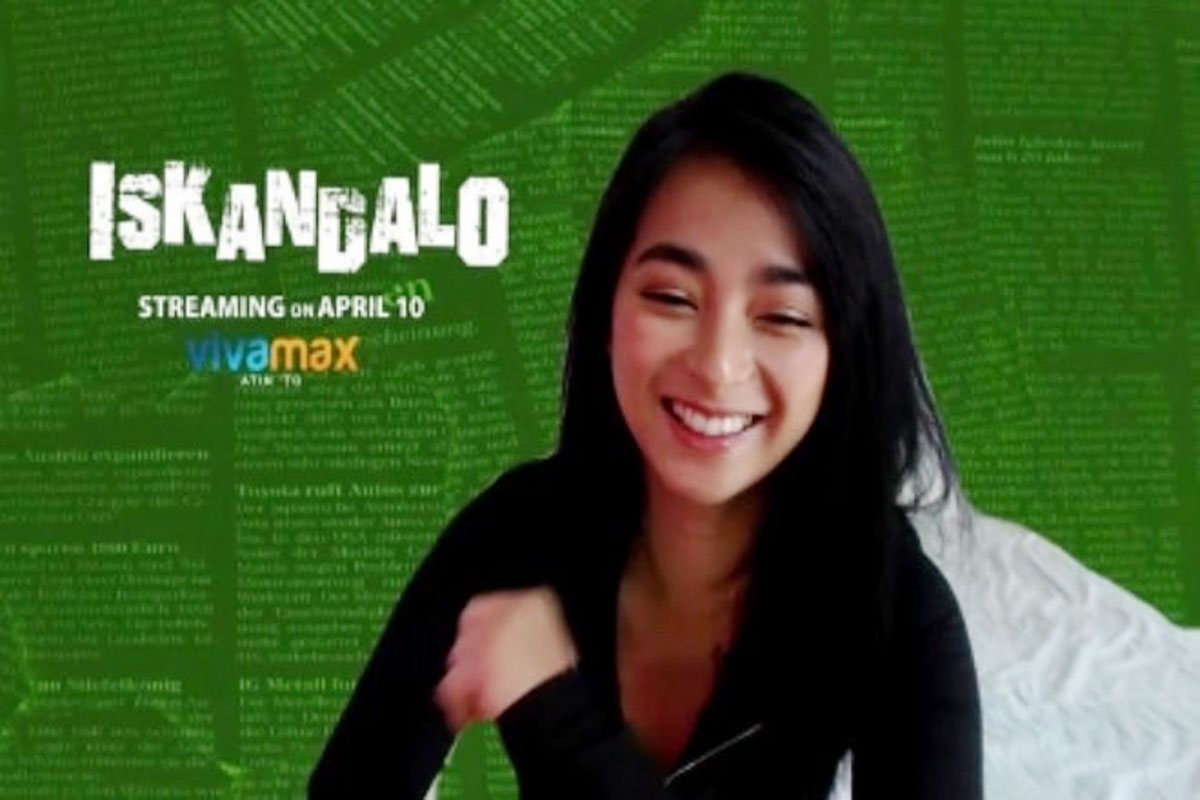 Leaked sex scandal leads to a woman’s nightmare in ‘Iskandalo’ 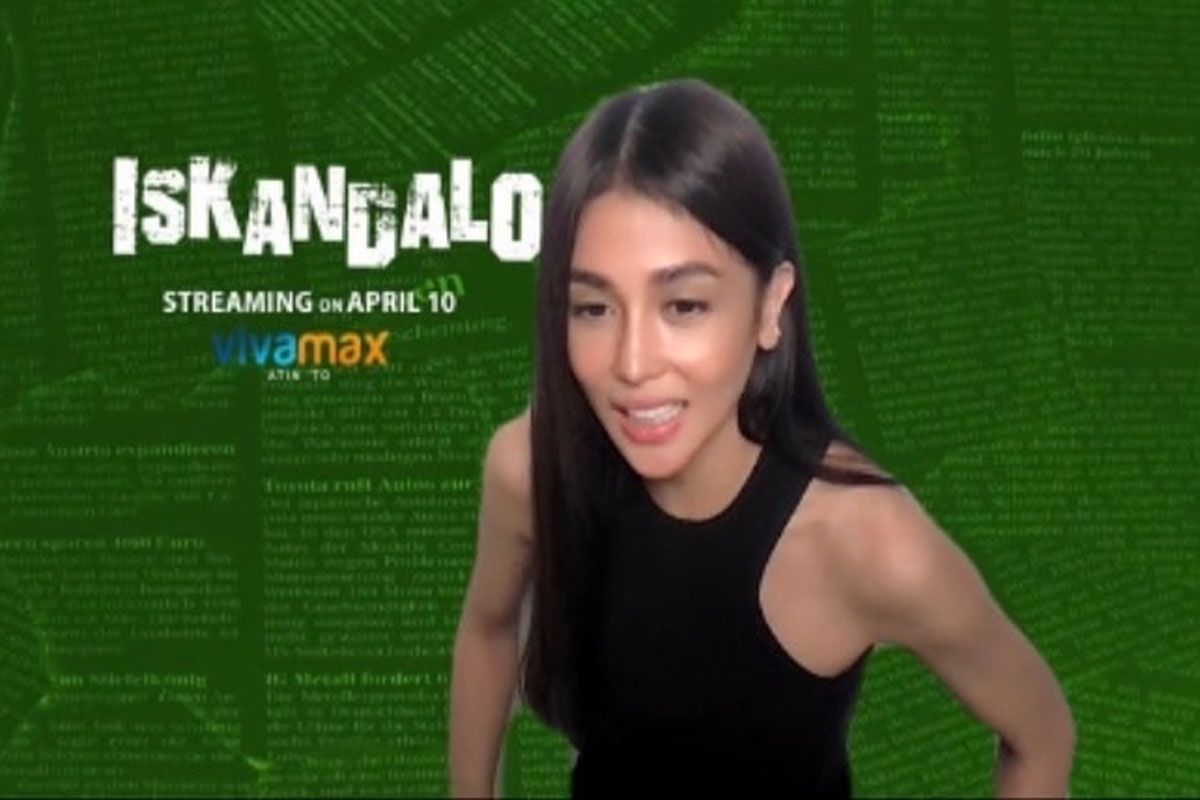 Lies after lies, secrets after secrets, be a witness to the dark story of lost souls and their scandalous lives as they become the talk of the town with Iskandalo.

A 10-part Vivamax Original Series, it follows the story of Patricia (Cindy Miranda), a detective who wants to climb the ladder to prove her late father’s innocence and Em (AJ Raval), a social media celebrity who is bashed when her sex video with a mysterious man becomes viral.

Join Patricia as she unravels the loopholes of the case and discovers a deep connection to her late father’s case.

Will justice be served for Patricia and Em? Or will their thorough search for answers lead to more questions?

From Viva TV, a Vivamax Original Series is about to make raves as we uncover every exposé with Iskandalo, streaming on Vivamax starting April 10, with fresh episodes every Sunday.

Ken gets favorable with Bianca as loveteam with Rita looks dim
May 23, 2022 Mario Bautista 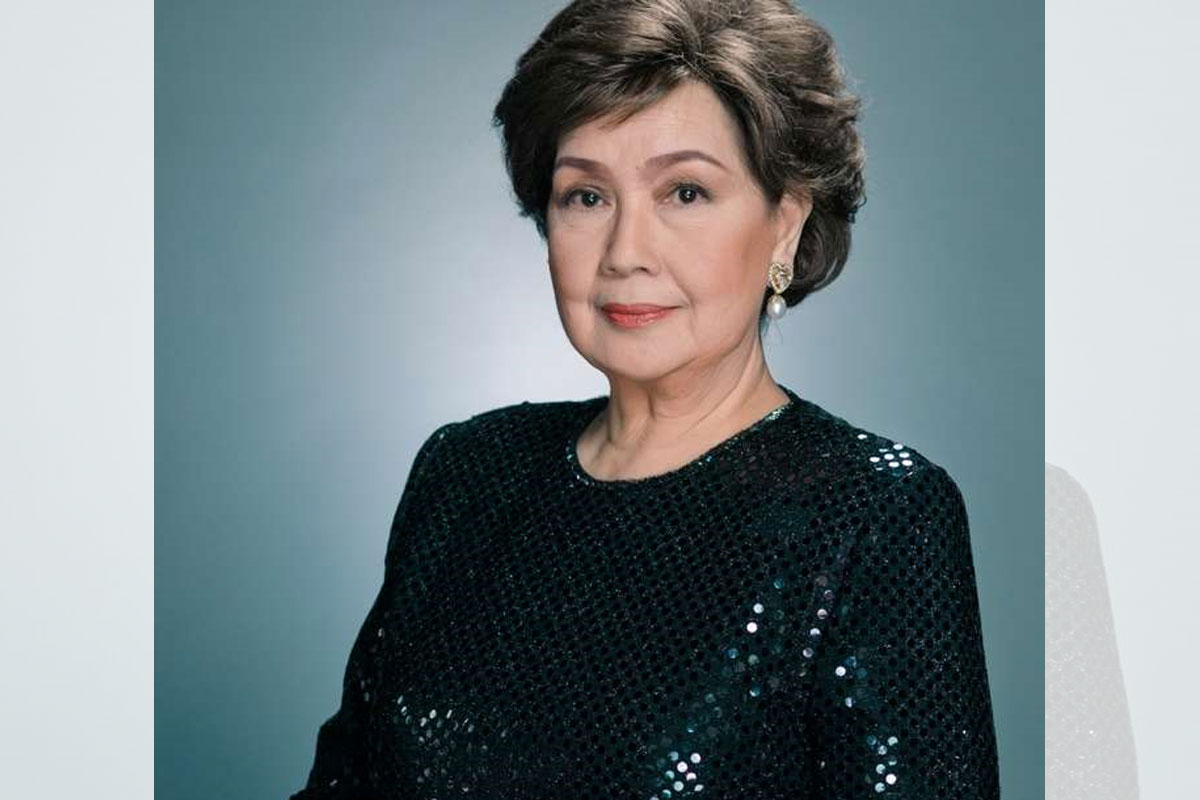