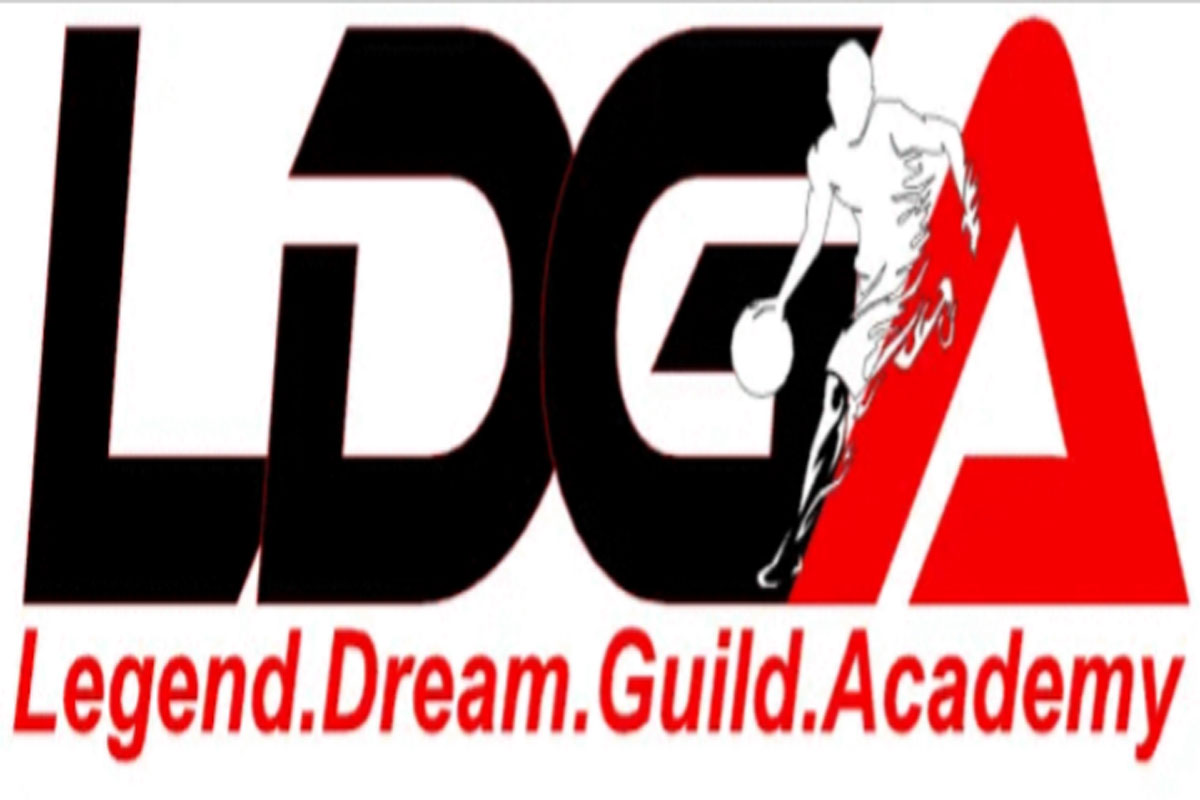 FUELED by their passion in basketball and inspired by the dream of every basketball enthusiasts of all ages to be exposed in different competitive leagues, the Legend Dream Guild Academy (LDGA)has decided to join the National Basketball League (NBL) Youth which open on Sunday, April 24 at Bren Z. Guiao Convention Center in San Fernando Pampanga.

LDGA, which was established in 2017 by its Founder-Chairman Warren Martin, head coach Richard Peñaranda, assistant coach- Dharies Creencia and trainer Vic Valin, will field a team in both the 16-under and 14-under categories.

Last year, the event was dominated by teams from Pampanga and Dasmarinas

Leading the 16-under team are:

The San Pedro, Laguna-based organization hopes to develop the basketball skills of young players from San Pedro and nearby cities of Binan and Santa Rosa City and help them prepare for basketball scholarship from several colleges and universities in Laguna.