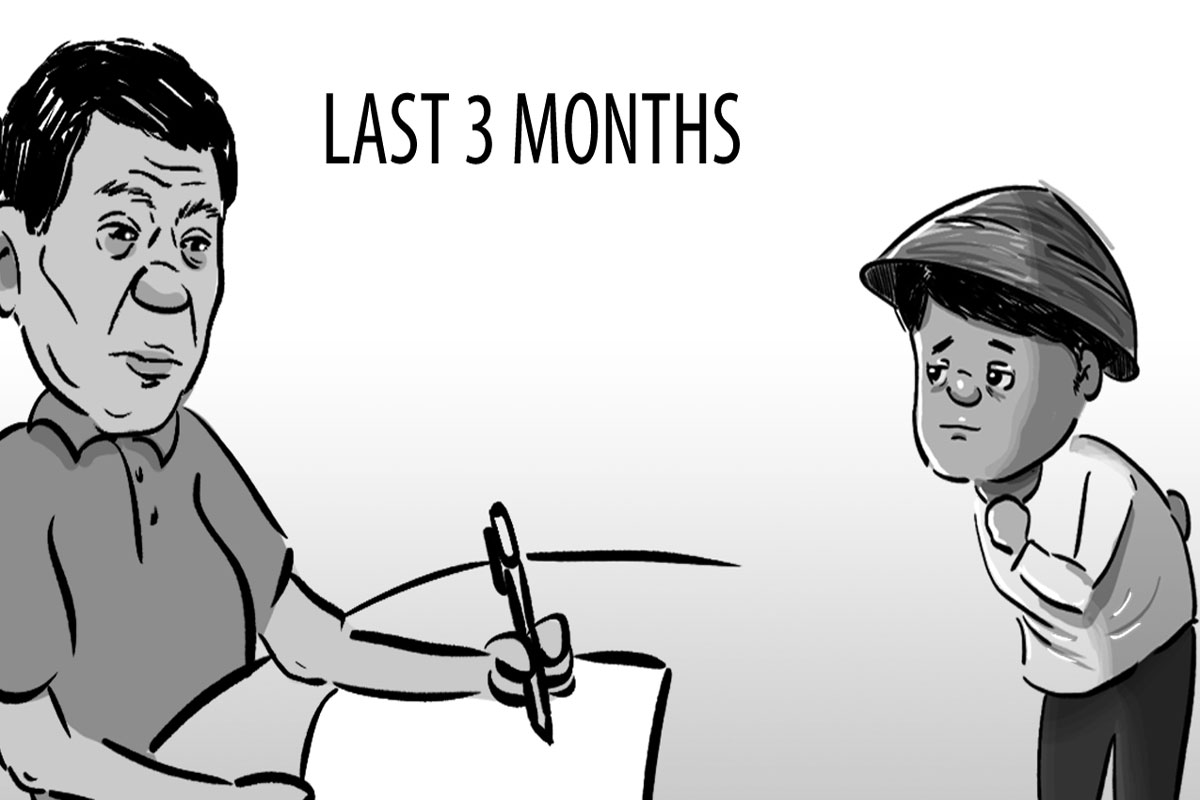 LAWYER Rodrigo R. Duterte is now on his last 90 days as President of this poverty-stricken but natural resources-rich Asian nation of more than 110 million people.

The “countdown” to June 30, when the six-year presidency of the tough-talking and long-time mayor of Davao City in impoverished Mindanao ends, starts today.

And admittedly, since Duterte assumed the country’s top political post at 12 noon on June 30, 2016, the Philippines has suffered heavily from various problems.

But to the credit of President Duterte, the government has not shown any sign of backing off from its commitment to uplift the living conditions of the Filipino people.

This despite the fact that, like the rest of the world, the paralyzing coronavirus disease (COVID-19) pandemic threatened to sink the Philippine economy.

Then came the Russia-Ukraine conflict, triggering oil price hikes in the world market. And as expected, traders also raised the prices of essential goods, like food.

In the view of even some administration critics, the outgoing Duterte government has demonstrated a capacity to uphold public interest during trying times.

Aware of the inability of many people to feed their loved ones three times a day due to extreme poverty, the government has refused to raise transport fares in the country.