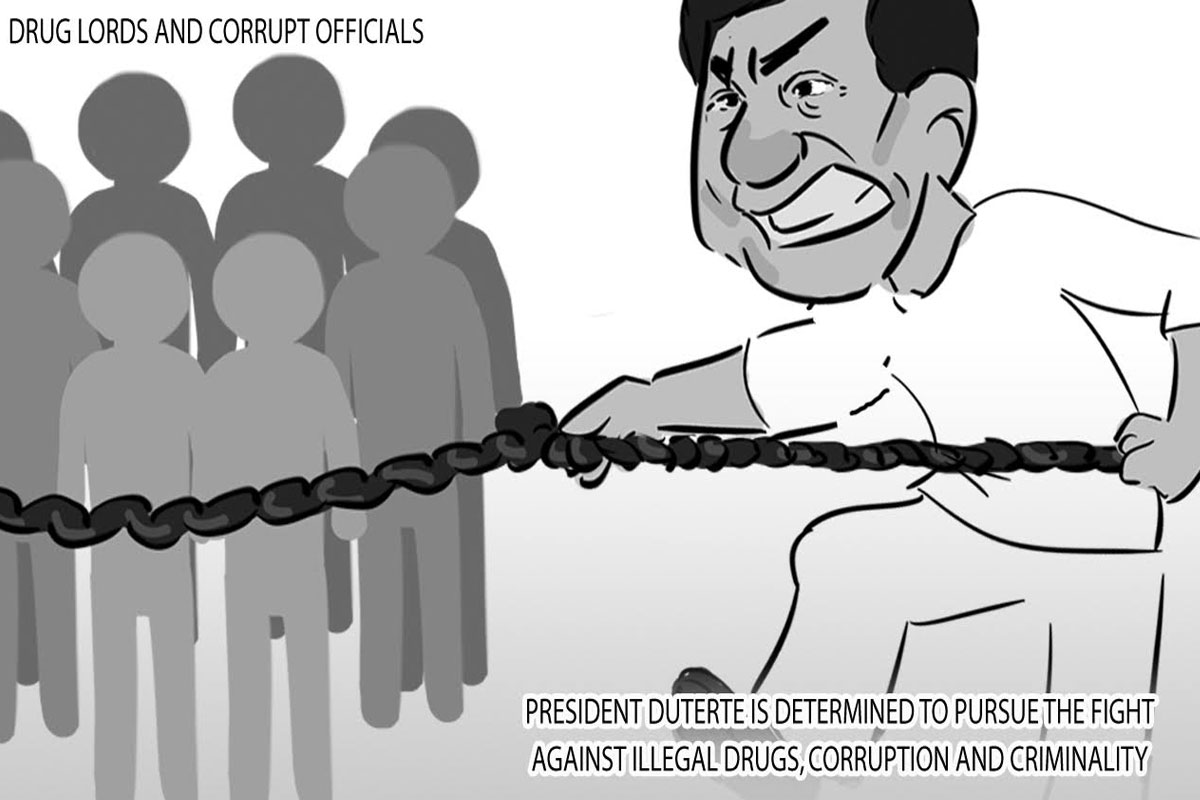 OUTGOING President Rodrigo Duterte, a tough-talking lawyer from Mindanao, has just completed the first 70 months of his 72-month presidency, which started at 12 noon on June 30, 2016.

With less than two months left in his six-year administration, Duterte hopes his successor will continue to pursue his total war against graft and corruption, illegal drugs and criminality.

Under the so-called “Cory Constitution,” which was drafted during the incumbency of the late President Corazon C. Aquino, the Duterte government is set to end on June 30.

When he assumed the highest political post of the land almost six years ago, the Chief Executive vowed to eradicate these three perennial problems of the country and the Filipino people.

Despite the government’s all-out war against the three problems, this impoverished nation of poll-crazy people is still teeming with illegal drugs, corrupt public servants and criminals.

But the outgoing administration has been trying its best to address the drug menace, official corruption and criminality.

Thus, Duterte’s commitment to hold honest, clean, orderly and ccredible electionson Monday, May 9, should be welcomed by all lovers of democracy not only in the country but elsewhere.

And after the election, the Flipino people, particularly the poorest of the poor across the country, hope to see the elimination of rotten political elements from the body politic.

Reminiscing with Frankie and Ed
January 30, 2023 People's Tonight
SHOW ALL