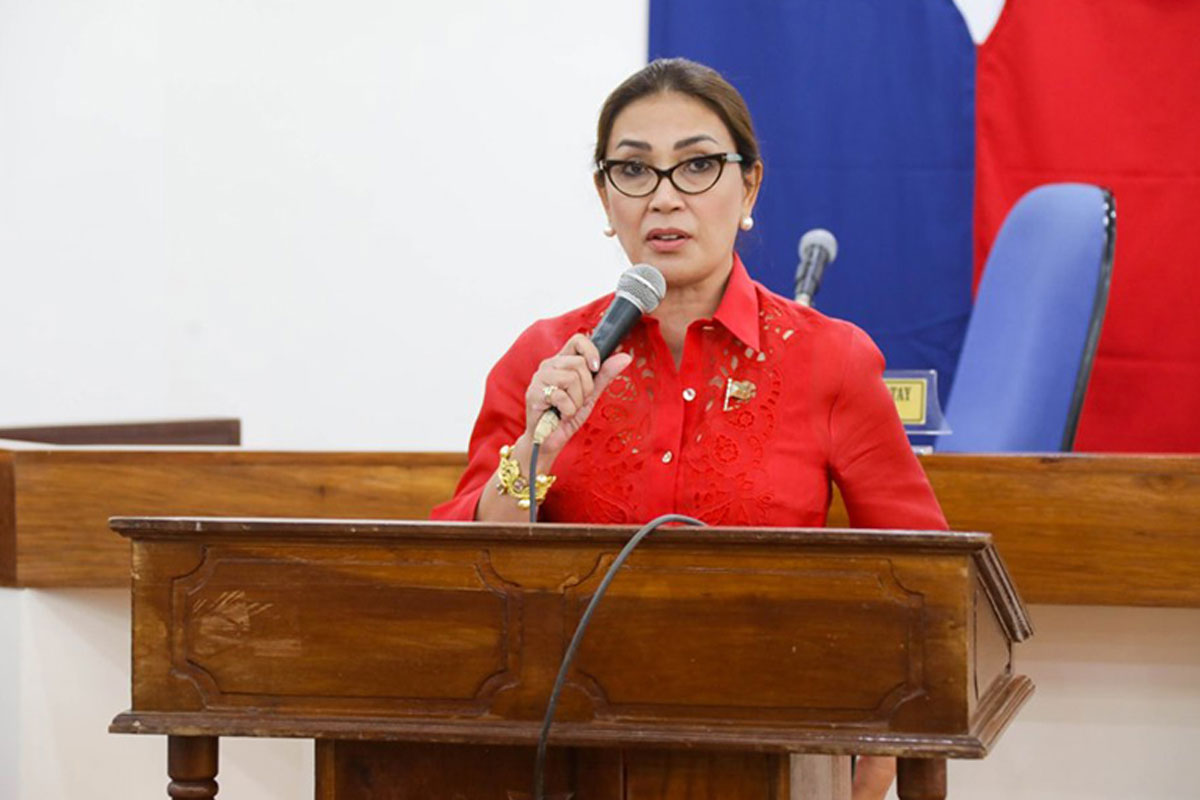 GOVERNOR Imelda “Angging” Quibranza Dimaporo has assured presidential frontrunner Ferdinand ‘Bongbong’ Marcos Jr. that the people of Lanao del Norte will deliver their full 101% support for his candidacy this coming May 9 elections.

In an interview, Dimaporo shared how the people of Lanao del Norte have supported their leadership in the province that started with their father Ali, who was governor for 38 years.

Ali was a staunch supporter of BBM’s father, former President Ferdinand E. Marcos, who worked hard to establish a peaceful relationship between Muslims and Christians in the region by initiating various reforms and programs.

She said with the trust and confidence her constituents had bestowed on them, they are ready to follow whoever their family will support.

Having the same message and advocacy since she ran for the first time in 1998, Dimaporo also sees the importance behind the UniTeam’s message of unity.

“That’s been my slogan. In my first run, ‘unity for peace and development’. You have to unite your people kasi kapag sobra ang politika sino ang magsa-suffer? Taumbayan ang kawawa,” she said.

“If we are not united we cannot see peace and progress,” she also said.

Dimaporo said she supports Marcos not only because of the relationship between their two families but because of his knowledge and long years of experience in politics.

Despite many criticisms and allegations against Marcos, the provincial governor is firm with her support as she confidently said that she doesn’t believe any of it .

Dimaporo said she hopes that Marcos can address and improve their needs in agriculture, education and build more hospitals in their province after he is elected as president.

Marcos is expected to visit Lanao del Norte today, April 26, as part of his campaign rally in bringing the message of unity across the country.

80% of BBM, Sara voters are very firm; will not change their minds anymore—Publicus Asia