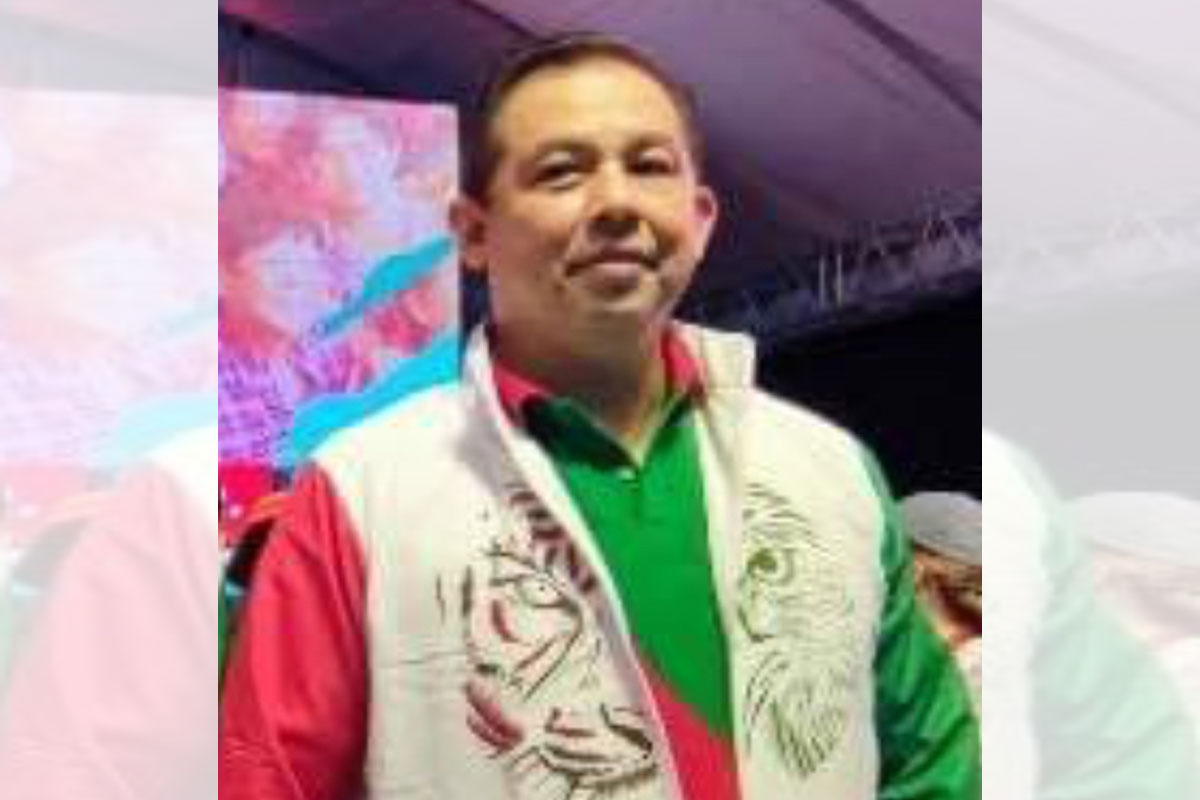 “In behalf of Lakas-CMD, under which Mayor Sara is running for vice president, let me express our sincerest gratitude to the INC and its millions of members for supporting our candidates. There are no words to describe our appreciation for their decision, and we cannot thank them enough,” House Majority Leader and Lakas-CMD party president Leyte 1st District Rep. Martin G. Romualdez said.

“The INC is one of the biggest religious groups in the country. It is known to vote as a bloc. Its announcement today (Tuesday), together with the expressions of support for the BBM-Sara tandem of other religious and sectoral organizations and local officials, seals what we expect to be the landslide victory on Monday of our candidates,” Romualdez said.

Romualdez, one of the campaign managers of Duterte, said Marcos and Duterte spread and shared their message of hope, healing, unity, and patriotism during the entire length of the election campaign.

“With broad support from our people, including INC members, it will be easier for our candidates, should they win the vote, to deliver on their promise of uniting the nation behind its new leaders and the difficult challenges it will face ahead,” Romualdez said.