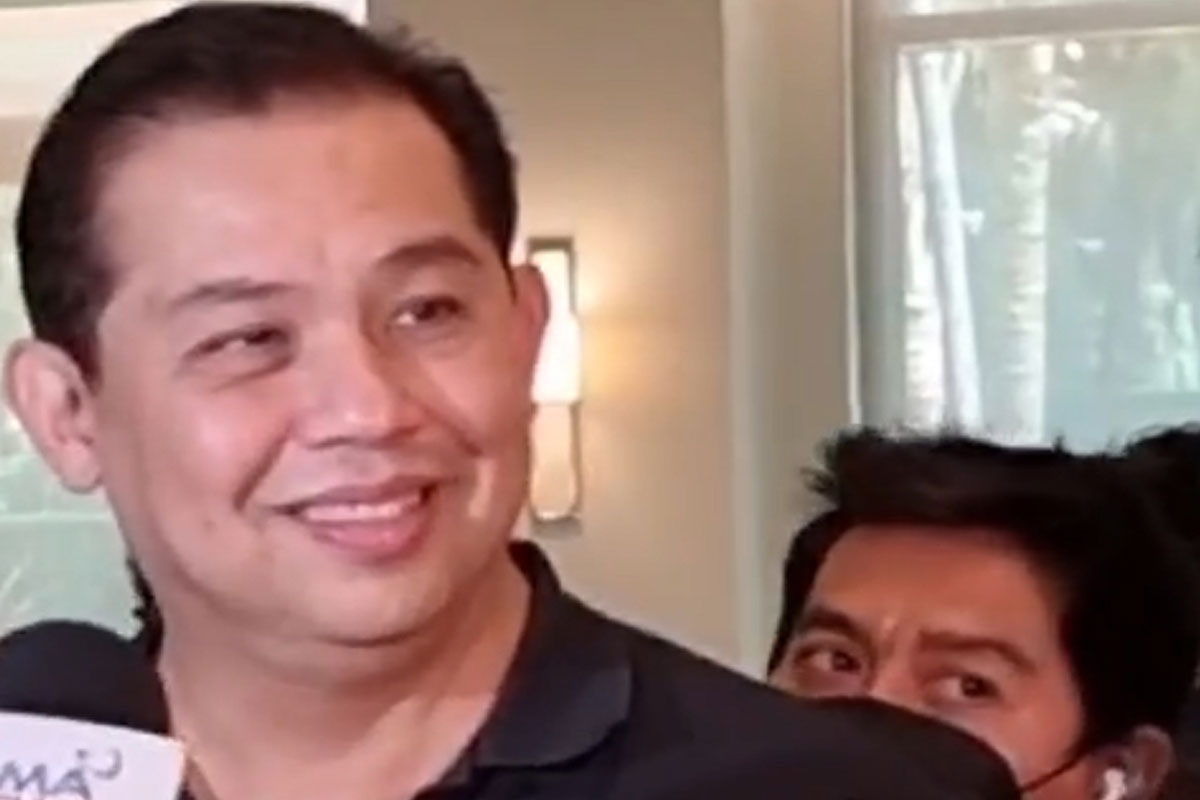 Resolution: Romualdez can lead House into being effective partner of Marcos gov’t

THE Lakas Christian Muslim Democrats (Lakas-CMD) party has formally endorsed its president, House Majority Leader and Leyte 1st District Rep. Martin G. Romualdez for the position of Speaker in the next Congress.

The endorsement released Monday is contained in Resolution No. 05, Series of 2022, which the party’s executive committee (execom) has approved.

In its resolution, the party said, “With the conclusion of the May 9, 2022 national and local elections, there is a need to set aside politics and work together for economic recovery brought on by the pandemic.”

It said Lakas-CMD has always been committed to nation building as a national political party.

“In order to be an effective partner in passing much needed legislation, the House of Representatives must be under the leadership of a strong leader. Lakas-CMD believes that its President, Ferdinand Martin G. Romualdez, can lead the House of Representatives into being an effective partner of the incoming (Marcos) administration,” the resolution stated.

The party resolved to endorse and support Romualdez “to run for and be voted as Speaker in the 19th Congress.”

Romualdez’s endorsers now comprise an overwhelming majority of the members of the incoming House.

His supporters said he would be an asset to the administration of presumptive President Ferdinand “Bongbong” Marcos Jr. because of his “legislative prowess” in shepherding the approval of important pieces of legislation.

In a previous statement, former President Arroyo said she and Romualdez “have been working together for decades in a joint effort to do our best to serve the Filipino people.”

She said she was “throwing my support for Majority Leader Martin Romualdez to be elected as House Speaker in the next Congress” and was urging “all members of our party to do the same.”

Congress all set for canvass, proclamation