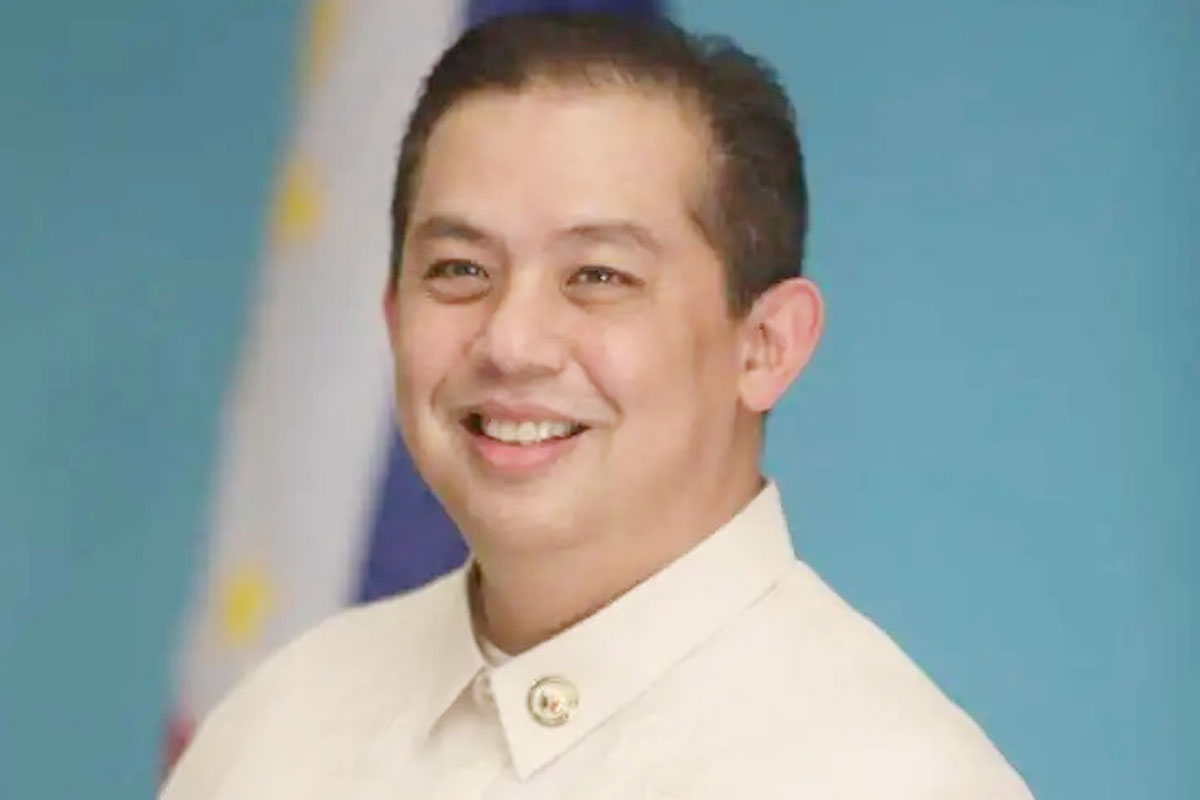 THE Lakas-Christian Muslim Democrats (CMD) party on Friday reiterated its support for its president, House Majority Leader and Leyte 1st District Rep. Martin G. Romualdez, to be elected Speaker in the next Congress.

The party made the reiteration as it announced that several newly elected House members have expressed their intention to join Lakas-CMD.

“Some of our colleagues have expressed their intention to join Lakas-CMD. We are very proud and happy to support our president to become our Speaker in the next Congress,” Palma said.

The endorsement was contained in Resolution No. 05, Series of 2022, which the party’s executive committee has approved.

The resolution was signed by committee members led by Vice President-elect Sara Duterte and Sen. Ramon Revilla Jr., who co-chair the party.

The approval of the resolution followed a previous appeal on May 14 from former President and come-backing Pampanga Rep. Gloria Macapagal Arroyo, who is Lakas-CMD president emeritus, for party members to support Romualdez for the speakership.

In its resolution, Lakas-CMD said it believes Romualdez, “can lead the House of Representatives into being an effective partner of the incoming (Marcos) administration.”

The party resolved to endorse and support the House leader “to run for and be voted as Speaker in the 19th Congress.”

Romualdez’s endorsers now comprise an overwhelming majority of the members of the incoming House.

His supporters said he would be an asset to the administration of presumptive President Ferdinand ‘Bongbong’ Marcos Jr. because of his “legislative prowess” in shepherding the approval of important pieces of legislation.

In her May 14 statement, former President Arroyo said she was throwing her support for Romualdez and was urging “all members of our party to do the same.”