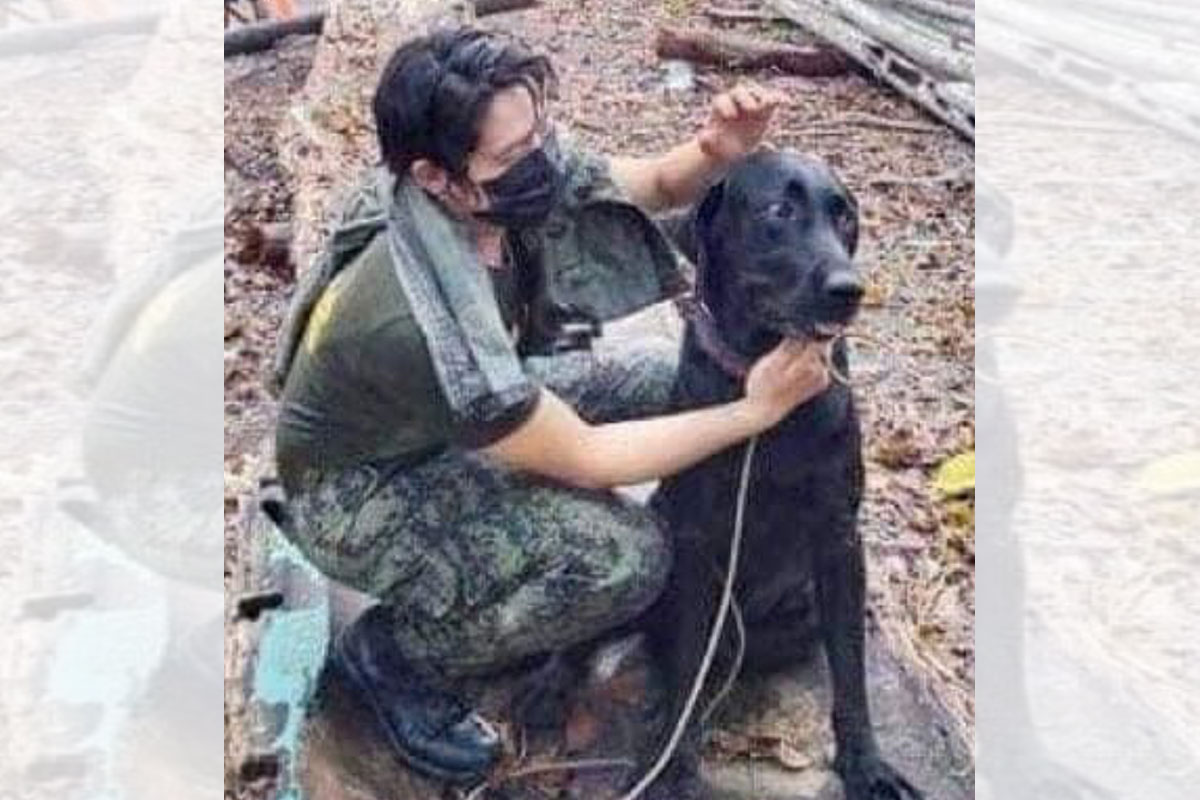 A POLICEWOMAN had the chance to save a man’s best friend earning her commendation from the Philippine National Police (PNP) leadership.

Patrolwoman Mona Lee Saludar risked her own life to save a 5-year-old dog trapped in a burning resort in Barangay Liloan in Santander, Southern Cebu last January 24.

It turned out that the dog named “Divac” is one of the three pets of Korean couple Sim Sunbo and Han Eun Kyeung who owns the Kingdom Resort in the area.

An investigation showed that an overheated cooling machine inside the couple’s room triggered the fire.

The two small dogs escaped from the 2nd floor of the resort while “Divac” who was on the ground floor tried to run outside when the fire broke out but got confused and went back inside.

Saludar saw the terrified dog sitting under a table near the kitchen and without any hesitation, the policewoman entered the burning resort to rescue the dog.

“This is an act of bravery. We, at the PNP, are always inspired to hear this kind of story from our dedicated personnel. These dogs co-exist with us so they also deserve protection. It wasn’t only a test of courage, but Pat. Saludar showed how we respect the animal’s welfare,” PNP chief General Dionardo B. Carlos said.

Because of her commendable act, Pat Saludar was recognized by the Santander local government unit. Mayor Marites Buscato said that Saludar exemplified the true essence of the PNP mission – “to serve and protect.”

The body of Cpl. Ruel Agnes of the Atimonan Municipal Police Station was retrieved by local law enforcement authorities last Friday. Gen. Carlos ordered a thorough investigation into the real cause of the policeman’s death.

“Rest assured that assistance will be given to the bereaved family, aside from the prescribed benefits under the law,” the PNP chief said.