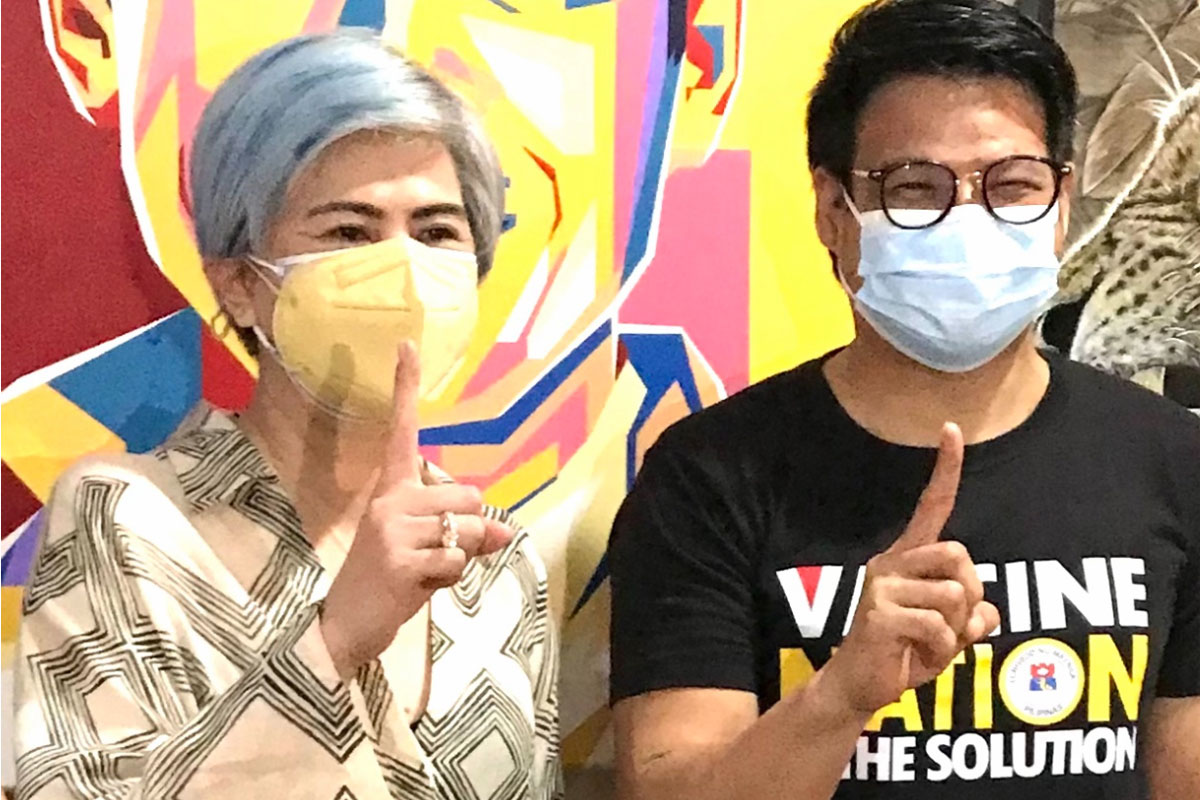 VICE Mayor Honey Lacuna and third district Congressman Yul Servo will be filing their certificates of candidacy as mayoral and vice-mayoral candidates in Manila today (Wednesday).

Lacuna said he and Servo will file their CoCs together at the Arroceros Comelec office at 10 a.m., contrary to erroneous reports that they were scheduled to file the other day. The vice mayor said she does not know where the said reports came from, as she never gave any interview on the matter.

Both Lacuna and Servo will be running under the Asenso Manileno party founded by former Manila Vice Mayor Danny Lacuna.

Of all those rumored to be also gunning for the mayorship of the nation’s capital city, Lacuna is the only one who has a complete slate from the six Congressmen down to the 36 councilors with many agreeing to be put on the waiting list, taking chances to be included in her ticket should anyone decide to back out.

Moreno had expressed full confidence that only the Lacuna-Servo tandem will be able to continue all the programs he had begun in the city, with Lacuna constantly in support and working with him all the way.

For her part, Lacuna vowed continuity especially when it comes to the city’s social amelioration program providing monthly allowances to the senior citizens, solo parents, students and persons with disability.

As Vice Mayor, Lacuna is also Presiding Officer of the 38-member Manila City Council and as such also made sure that all of the mayor’s programs that require the Council’s imprimatur were accomplished swiftly via enabling ordinances.