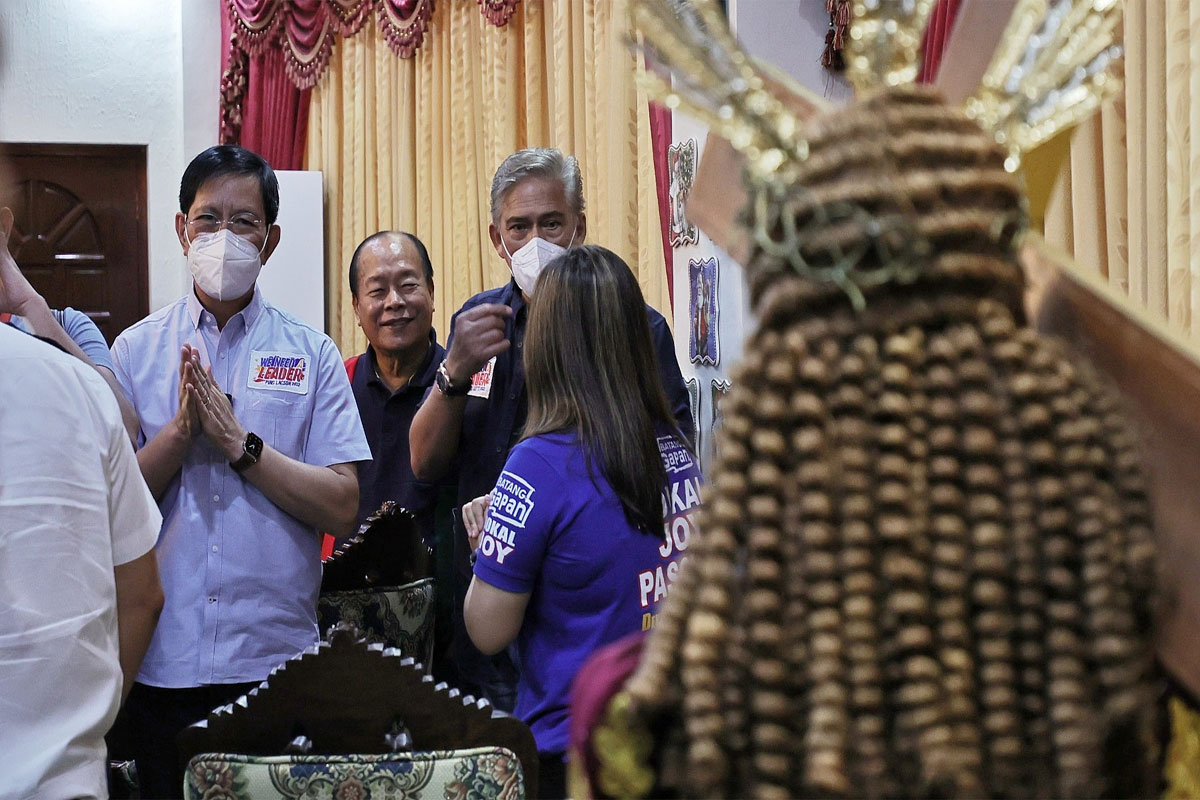 TO make presidential debates more exciting with all candidates bringing their A-game by offering original thoughts, Partido Reporma standard-bearer Panfilo ‘Ping’ Lacson is recommending that participants cover their ears when it is not yet their turn to speak.

Lacson issued this statement Tuesday on the sidelines of his visit to Gapan City, Nueva Ecija with running mate Senate President Vicente ‘Tito’ Sotto III, just days after their recent performance at the first edition of the ‘PiliPinas Debates 2022: The Turning Point.’

The tandem was interviewed by journalists following their courtesy call on Gapan City Mayor Emerson ‘Emeng’ Pascual. Lacson said they designed their national campaign by holding dialogues with multisectoral organizations, which has been working to their advantage during debates.

Since the official campaign period started, Lacson and Sotto maximized the opportunity to go around the country and speak directly to voters from all walks of life including those who belong in the agriculture, business, healthcare, persons with disability, and public transport sectors, among others.

Sotto, for his part, noted that out of the seven elections he participated in throughout his political career, he considers his ongoing campaign with Lacson as the most meaningful because they get to spend valuable time with the electorate. 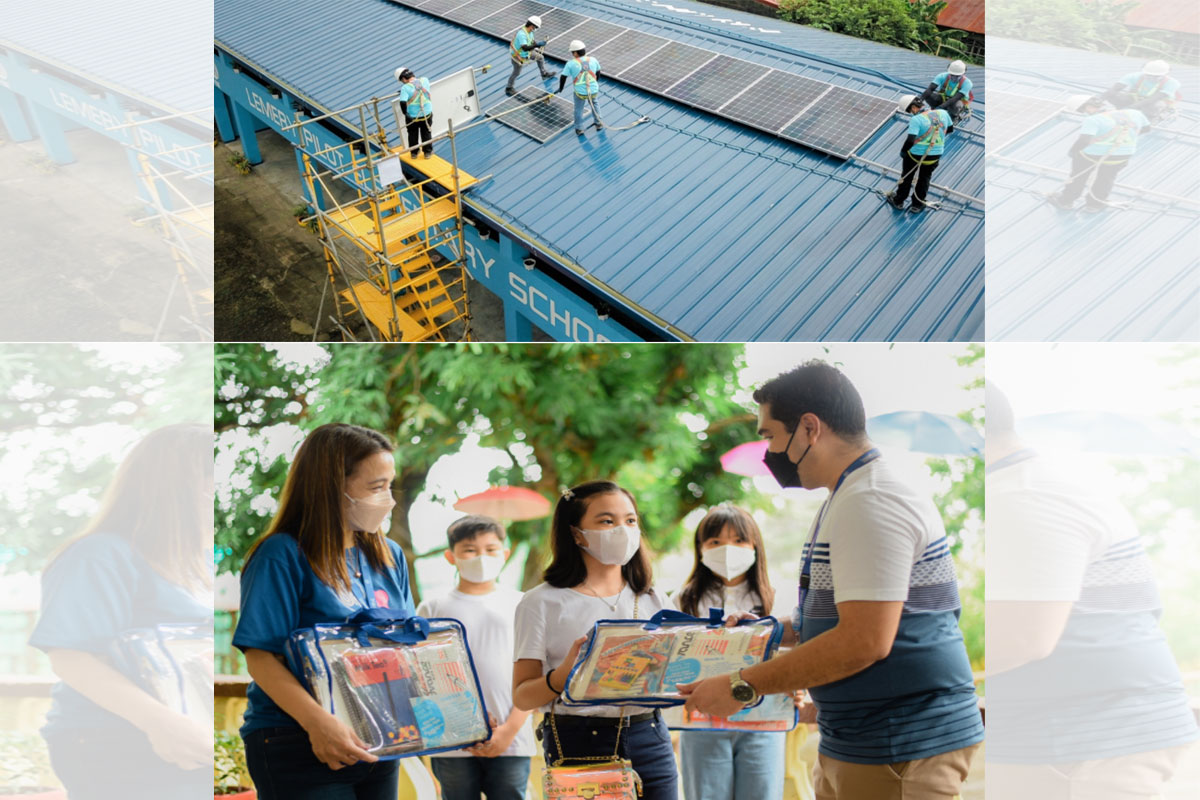