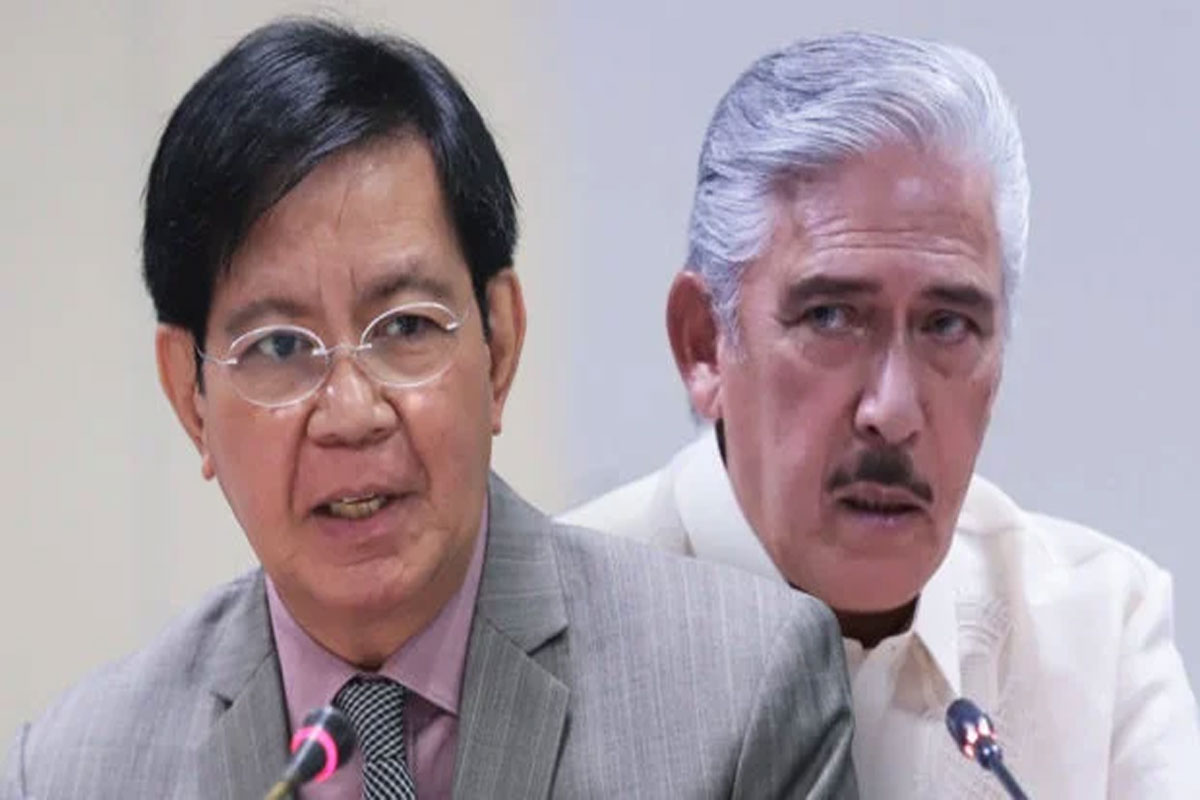 According to Sotto, Magalong’s vote is enough to win the hearts of the voters in this summer capital because it is equivalent to thousands.

Magalong, when asked if he will endorse the Lacson-Sotto tandem in the May polls said, “definitely” citing that it is only this combination which he thinks can address the age-old problems of the country.

The two veteran lawmakers are offering to voters their untainted track records, integrity. dedication and a combined 84 years of experience in government service they think make them different from other candidates.

Admitting he learned many things from Lacson since their time in the police service, Magalong said he could not guarantee a solid Baguio vote for the Lacson-Sotto pair but assured he will deliver votes for them.

“No mayor can guarantee a solid vote, but I promise to deliver votes for them,” he said during a press briefing in the Newtown Hotel.

In choosing the Lacson-Sotto combination over other pairs, the mayor said “I can name several, one is marangal, consistently marangal, walks his talk,lead by example, dignified, can transform organization, he was able to transform a very corrupt institution, believes in good governance, authentic leadership.

As for Senator Sotto, Magalong said:”Kakaiba akala mo all humor pero when I saw him, he is brilliant, very professional kaya ang taas ng respeto ko, they have a very divine program for this country, science-based, di nambobola these two senators, they are very dignified.”