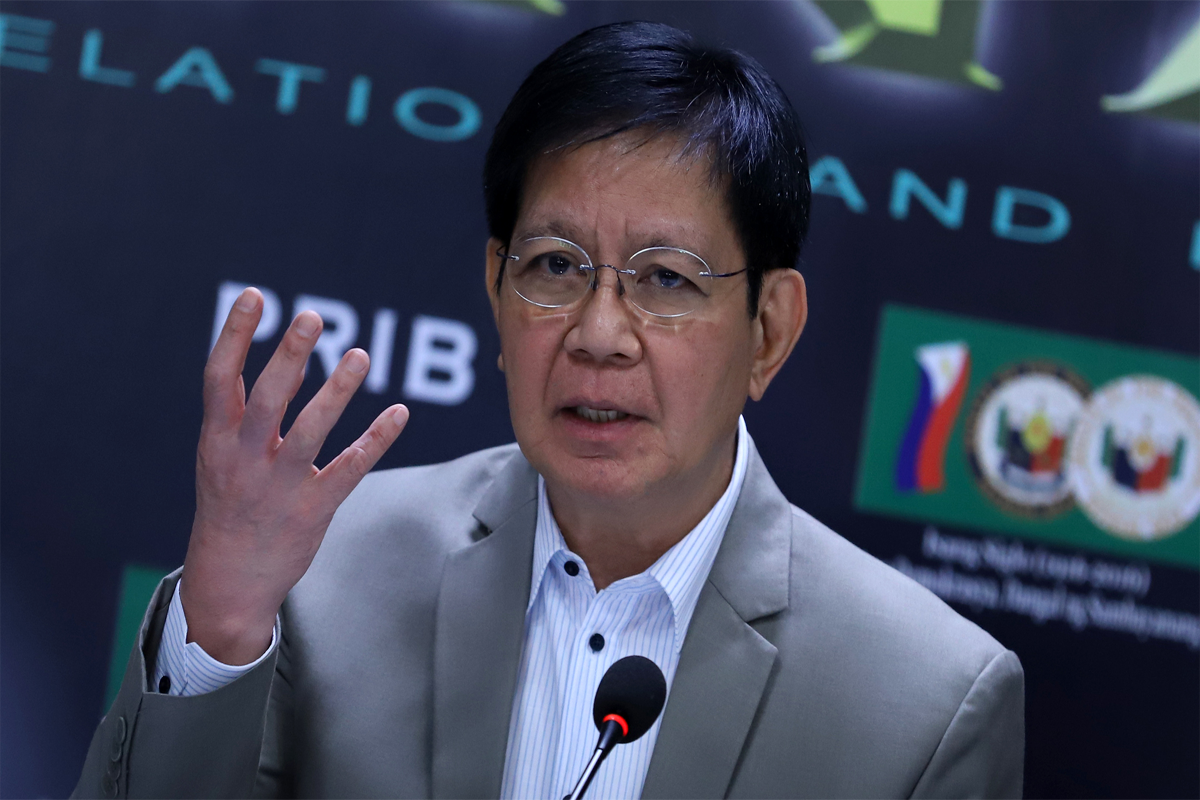 THE MAY 2022 general elections should not be about personalities but about finding solutions to the enormous problems facing the country.

Senator Panfilo Lacson stressed this saying this would require competence, experience and integrity in public service.

“Ang eleksyon sa May 2022 is not about personalities or those running for different elective positions either sa national or local. It is more about knowing the enormous problems and offering solutions. It is more about competence, experience, and loyalty in public service,” he said.

He reiterated the people should not look at personalities or ‘gimmicks’ but instead at the seriousness of the problems, especially amid the pandemic.

Lacson, who is running under Partido Reporma, also reiterated that while the problems facing the country – including a huge debt, corruption, the effects of the Covid pandemic, and sovereignty in the West Philippine Sea – are due to bad government, the solution also lies in good government.

He said it is important to restore trust in the government – something he intends to do through policies, including disciplining the bureaucracy through leadership by example.

Also, he said the solutions to the problems must be based on data, science and research, even as the government must work more closely with the private sector and local government units instead of engaging in overregulation.

“The biggest problem of this country is government – bad government. Ang solution hindi lalayo sa problema. It lies in the face of the problem itself. Government ang solution, good government,” he added.