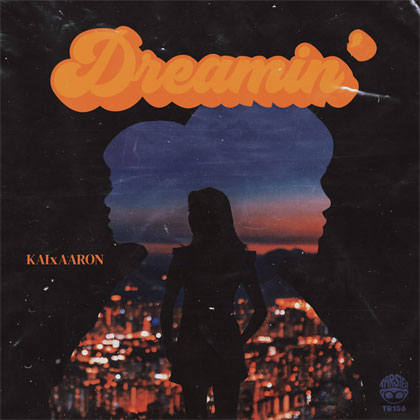 LOS Angeles-based Filipino duo KaixAaron brings back the good old days of slow dancing in a school prom in the song “Dreamin’” released under Tarsier Records.

The slow, R&B track with a retro vibe was inspired by late-night thoughts of someone trying to sleep. KaixAaron—composed of teen musicians Kai Caden Lopez and Aaron Christian Adona—wrote the lyrics.

“The story is going through a phase of having this one person in mind and trying to live a hopeless fantasy with her in your dreams even though it does not correlate with the harsh reality,” Kai explained.

“Dreamin’” is the hip-hop and R&B duo’s sophomore release following “Adore U,” which came out early this year.

The two began collaborating only during the pandemic. Their music, individually and collectively, is heavily influenced by the culture in LA with a touch of Filipino culture.

Kai is a jazz saxophone player for seven years already and his most successful single, “LYSM,” has over 20,000 streams. On the other hand, Aaron has been producing hip-hop and R&B tracks since 2017.