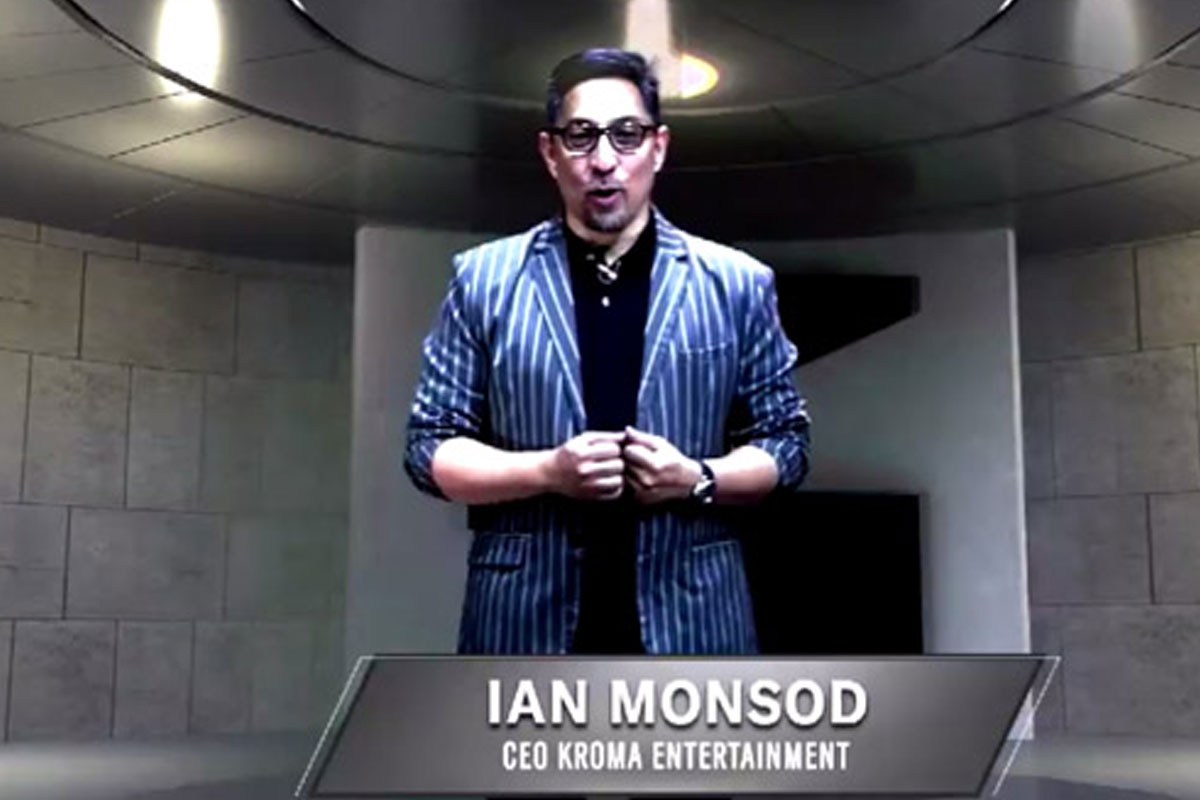 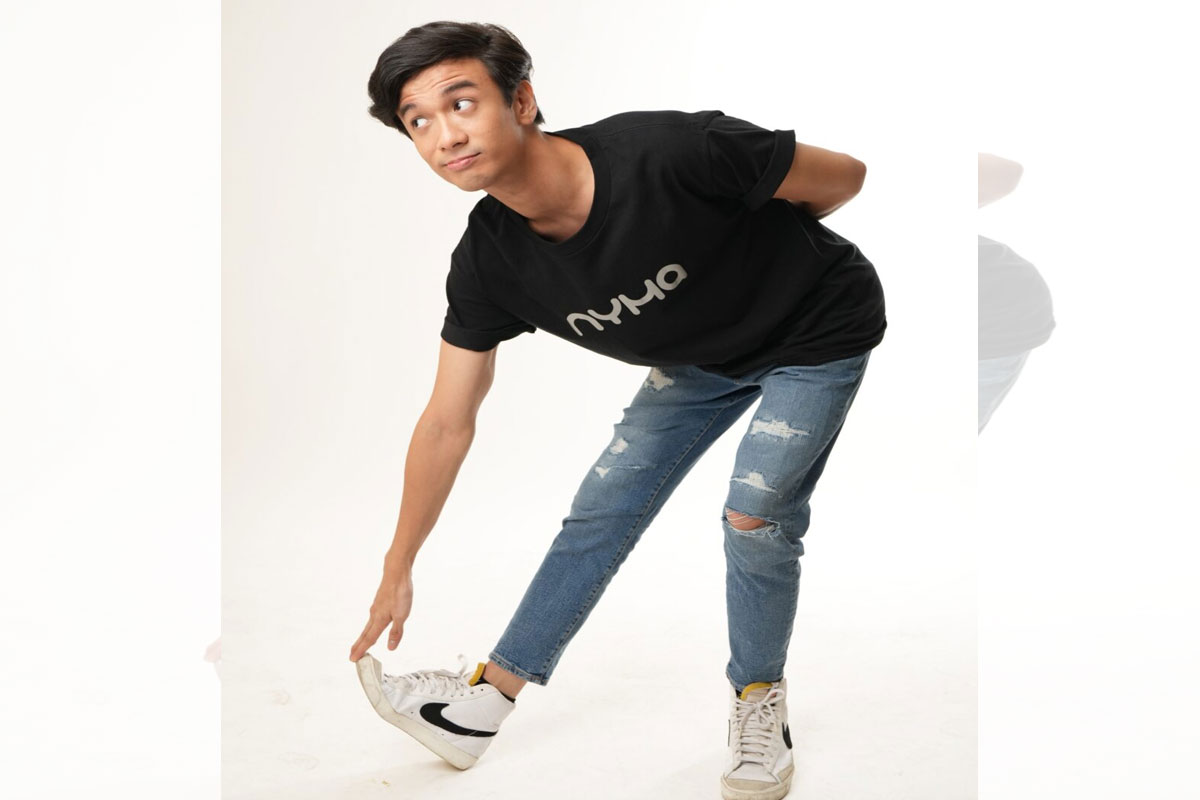 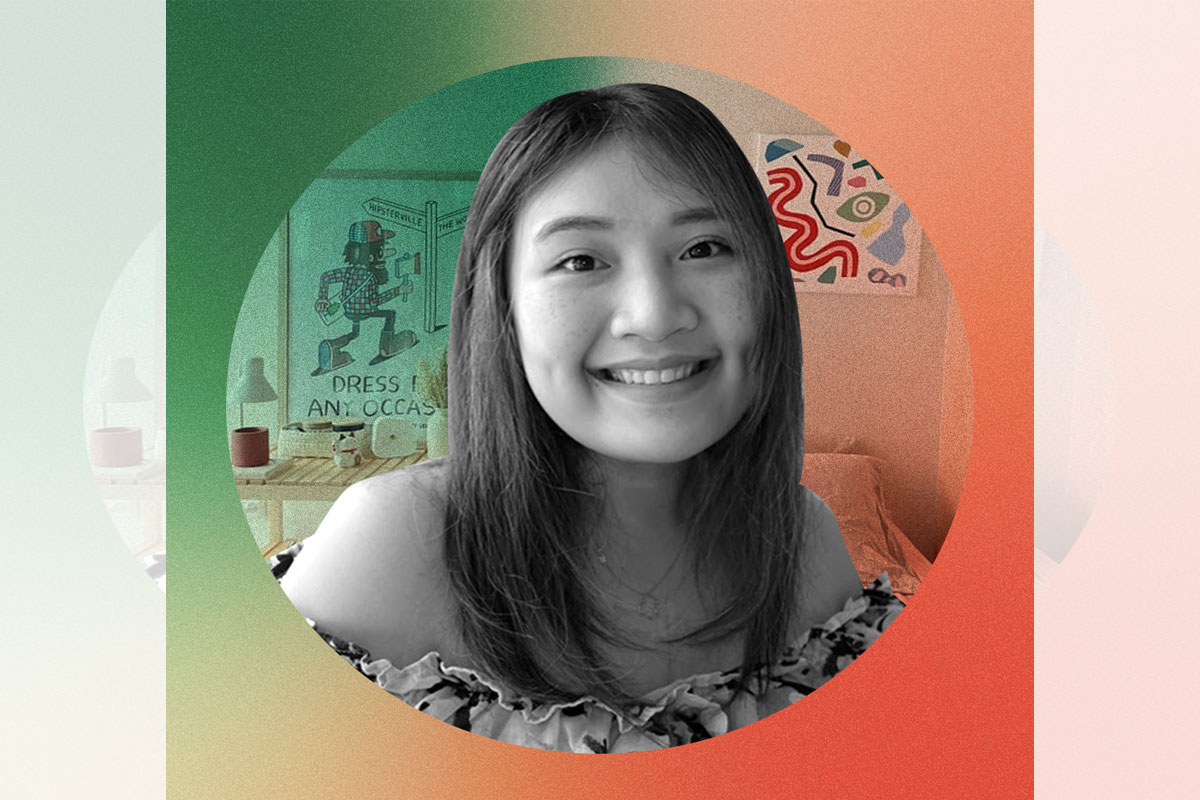 They have eight brands led by PIE Channel (Pinoy Interactive Entertainment), a digital interactive platform offering several shows in partnership with Beam TV and ABS-CBN. This is headed by Mell Tolentino.

Then they have Anima (formerly Globe Studios) that produces films, TV shows and podcast. They’re co-producers of the award-winning Erik Matti film, “On the Job: The Missing Eight” that has been submitted for consideration in the Oscar best foreign language film category. Another acclaimed film of theirs is “Leonor Will Never Die”.

For events management, they have LIVEMNL (formerly Globe Live) which just had a musical festival that is so well attended. Their local music label is Paradise Rising, in partnership with U.S.-based music label 88Rising.

Secret Menu is their production house and UpstreamPH is their streaming, subscription and video on demand channel that was the official provider of the 2020 Metro-Manila Film Festival.

Kroma executives had a Christmas lunch with some members of the press, led by their CEO, Ian Monsod, the 4th of five kids and only son of Christian and Mareng Winnie Monsod. We asked him how his mom is doing and he says she still continues to teach economics at UP and writes a vlog.

We ask Mell Tolentino how PIE Channel is doing since its many programs were introduced last May. She says their topdrawers are the game shows, like “Dagdag Bawas”, “POB Sana All” and “Matching Matching”.