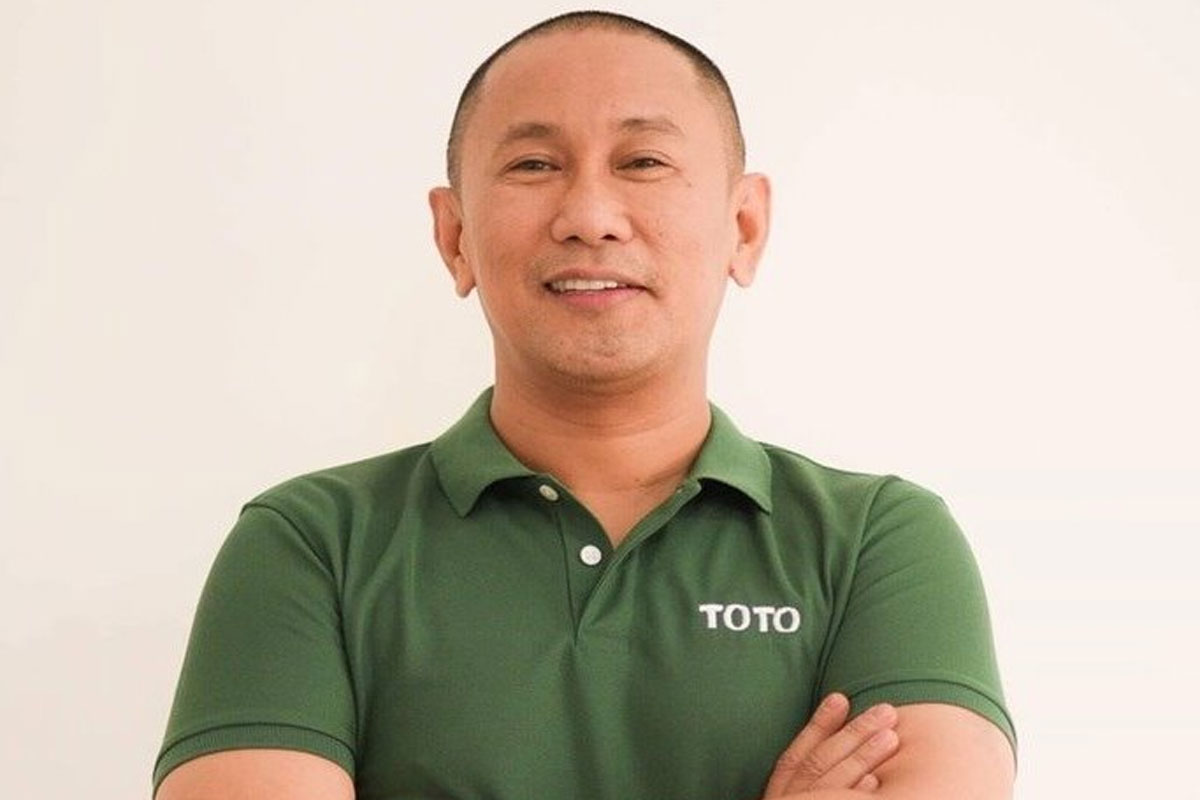 Murad said that Robredo and the UBJP are “overwhelmingly compatible” in terms of values and principles in relation to the Bangsamoro.

In endorsing Robredo, Ebrahim noted that it was clear that “this presidential candidate sees eye to eye with the UBJP and is considerably familiar with the history, context, struggle, and issues of the Bangsamoro.”

He urged voters in BARMM, especially, to support Robredo, saying her victory would mean victory as well for the Bangsamoro people.

The latest endorsement is reminiscent of the backing that Robredo received from Communist Party of the Philippines founder Jose Ma. Sison, who said that “Leni is far more winnable and will be able to fight best together with the people.”

Prior to that, the Makabayan bloc, composed of left-leaning organizations associated with the CPP-NPA, also endorsed Robredo and her running-mate Kiko Pangilinan.

On Saturday, the Kilusang Mayo Uno (KMU) formally declared Robredo and Pangilinan as their official candidates, which many political observers believed to have Sison’s imprimatur.

The National Task Force to End Local Communist Armed Conflict (NTF-ELCAC) earlier said that Sison’s endorsement would be beneficial to Robredo but there is a great likelihood that the terrorist CPP-NPA would reap more dividends from the unholy alliance than her.

“There can be no endorsement without concessions. In other words, (the) tactical alliance with these communist terrorists is mutually beneficial to both of them. The mere fact that no less than the founder of this terrorist organization, Sison, tweeted his official endorsement of her is proof positive that this marriage made in the bowels of hell has been consummated,” Ma. Lorraine Badoy, NTF-ELCAC spokesperson, said.

With the MILF’s endorsement, Robredo has consolidated her alliances with suspicious characters and dubious organizations who are lining up against the established government.