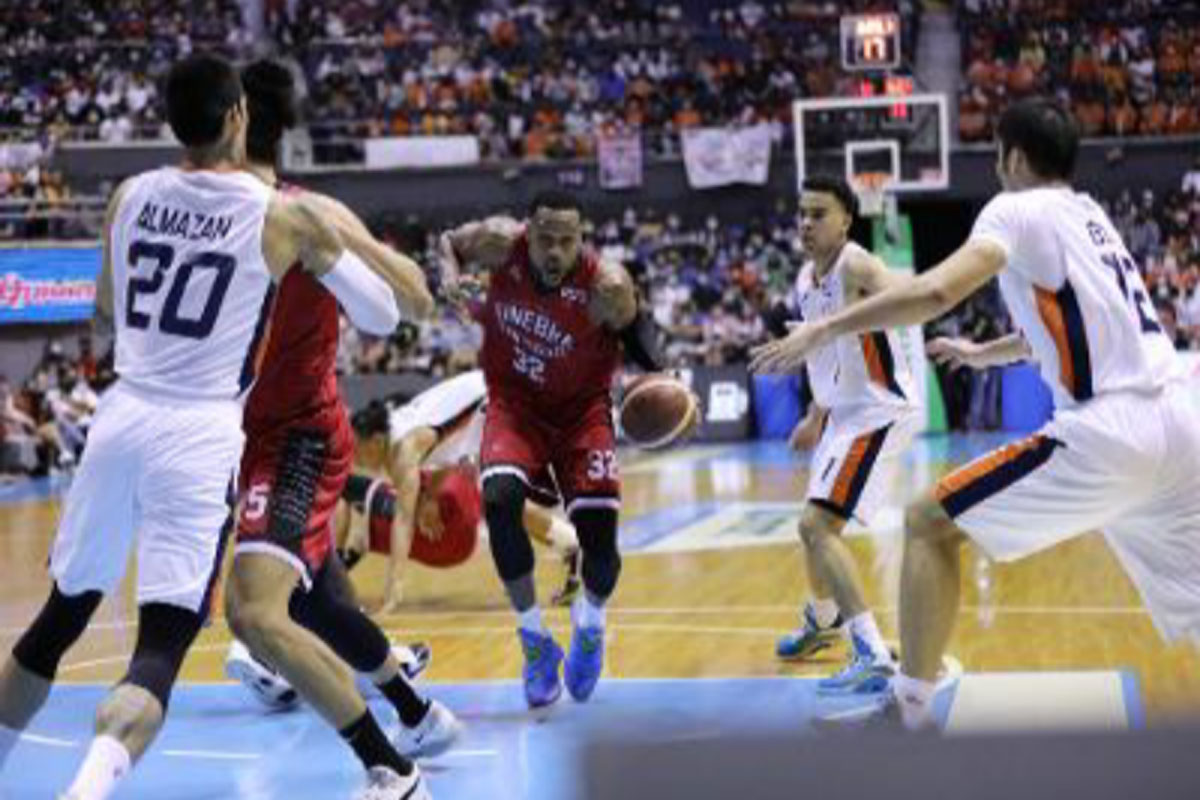 BARANGAY Ginebra guns for its 14th PBA championship — and fourth Governors’ Cup crown in five editions since 2016 — when it takes on arch-rival Meralco in Game 6 of the PBA Governors Cup at the Smart Araneta Coliseum.

Up 3-2 in the best-of-seven title showdown, the Gin Kings can wrap up the championship with another victory over the Bolts during their 6 p.m. encounter.

A victory by the Gin Kings will also put them in a tie with Alaska Milk and sister team Magnolia in second place in the all-time list of PBA champions with 14 titles behind only San Miguel Beer with 27 championships.

Presently, Ginebra is tied with the legendary Crispa Redmanizers with 13 championships.

It will also give Ginebra coach Tim Cone his 24th championship, nine more than the 15 of the late Crispa great Baby Dalupan and 13 more than the 11 of Meralco coach Norman Black.

Brownlee, who exploded for 40 points in Ginebra’s 115-110 victory last Sunday, made history by becoming the first import to register 400 three pointers in the PBA.

He is also expected to surpass the great Billy Ray Bates at No. 5 in the all-time scoring among imports. With 4,514 points, he is only nine points shy of the 4,523 points of Bates, according to PBA chief statistician Fidel Mangonon III.

Brownlee’s 40-point output was also the most by any import in a finals since Terrence Jones of TNT Tropang Giga poured out 41 in a losing effort against San Miguel.

“We know that trying to beat a good team like this three times in a row is nearly impossible. When I look at it, it seems close but it’s really very far away,” said Cone.

Black and the Bolts are hoping to live another day and send the series to a deciding Game 7 at the Mall of Asia Arena.

But Black knows the Bolts will have to work doubly harder than their previous two losses to the Gin Kings.

Black is also hoping to finally get major contributions from Chris Banchero, who was acquired by Meralco as an unrestricted free agent midway in the season-ending tournament.

“I would like to give him more minutes. But he’s just playing hurt for quite a while and he’s still injured up to now,” said Black, referring to the versatile Fil-Italian forward who is struggling with only 4.4 points, 1.8 rebounds, and 2.2 assists in five games in the title series.

UAAP: Eagles too strong for Warriors