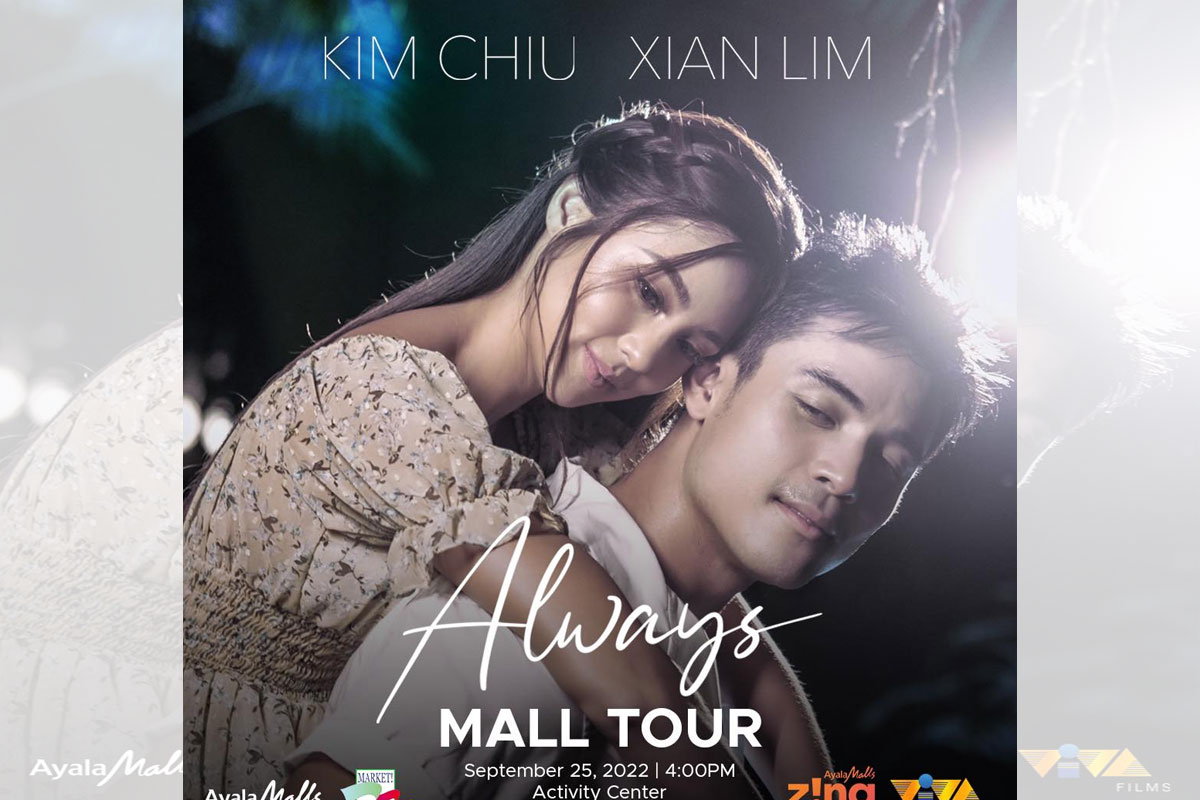 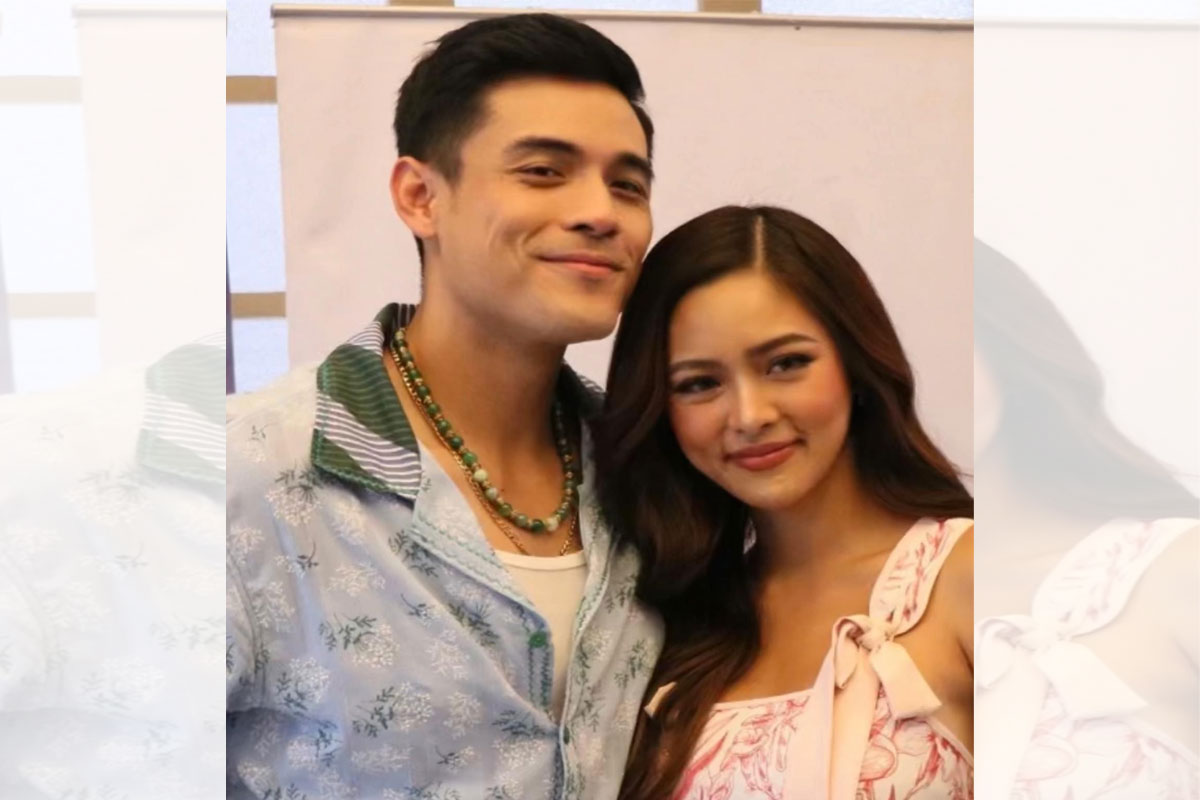 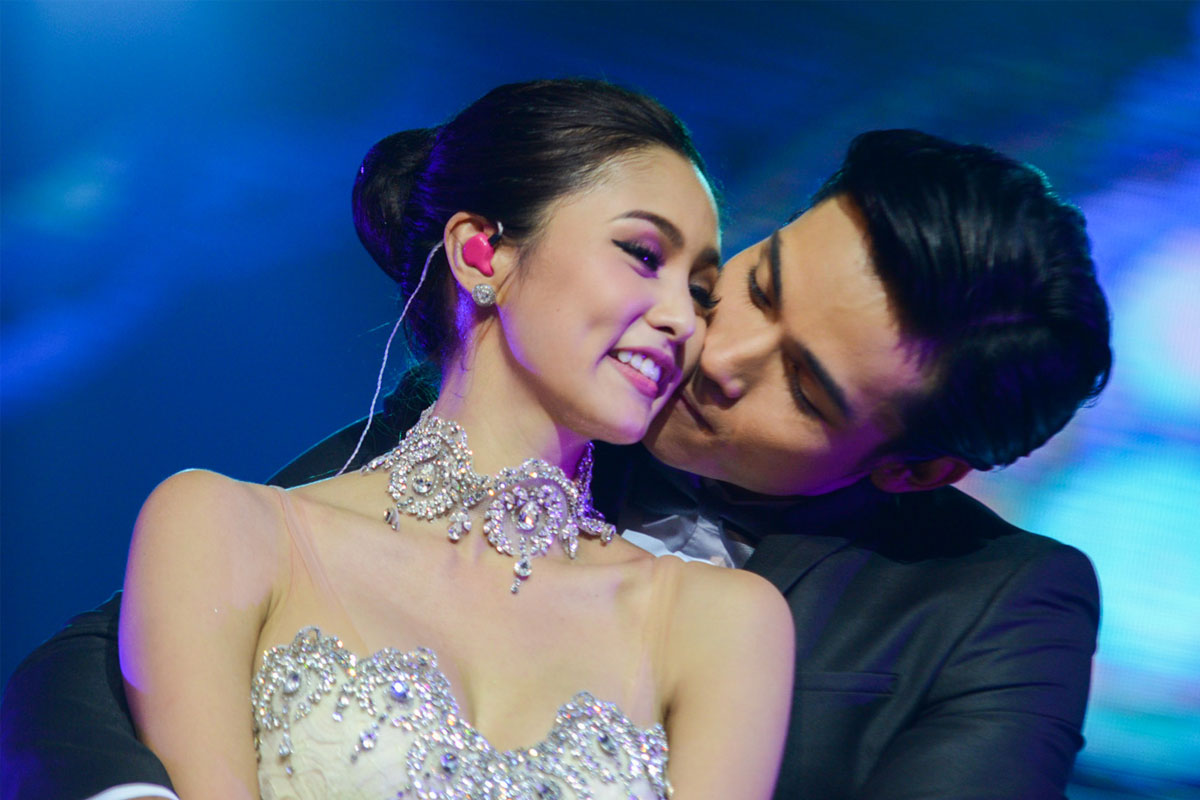 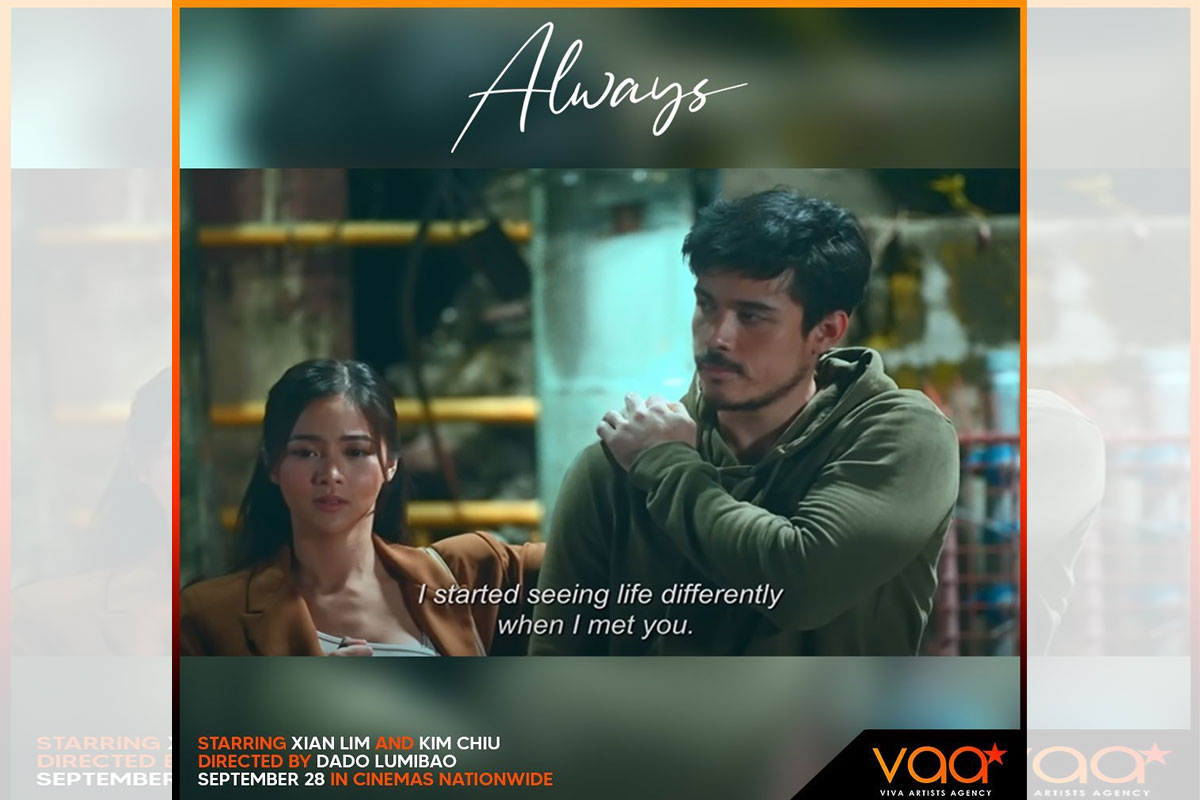 KIM Chiu is thankful to ABS-CBN for allowing her to do the movie, “Always”, with Viva Films that reunites her with reel and real life BF Xian Lim and opens in theaters nationwide on September 28.

“Our last movie was 8 years ago pa and the ones we did before were all romcoms kaya this is something new for us as it’s a romantic drama,” she says.

“Always” is a based on a hit 2011 Korean film about a blind girl, Anna (as played by Kim), and the guy who gives her eyesight back, Lino (Xian), who gets maimed in an underground streetfighting match just to gain the money needed for her eye operation.

How about her, how did she tackle her role as Anna? “Ako naman, I prepared myself in playing the role of a blind girl by pretending to be blind kahit nasa bahay lang ako. Xian helped me a lot.

Would Xian like to try directing Kim someday? “I’d love to,” says Xian. “It’s one of my goals, to direct her. Tinanong ko na nga siya what kind of story does she like and I will write it for her.

Kim says their fans have long been waiting for their reunion on the big screen. “So, this is like our gift for them kasi they’ve been very loyal in supporting us all these years. We’ve been paired for more than ten years kasi 2011 pa yung ‘Binondo Girl’ where we first met. And when they started following us, mga bata pa sila at ngayon, mas mature na sila, just like us. Tumanda na rin kami from doing bubbly romcoms to a more mature material like ‘Always’.”

And what can Kim say about this? “It’s true. Hindi naman po siguro kami magtatagal nang ganito na more than a decade na kung hindi po maayos si Xian. Pareho kasi kami, we have the same values and aims in life. It really feels good to have a partner na kasama mo rin sa trabaho and you have the same dreams and goals.”

Have they talked about getting married? “Yes, napag-uusapan naman namin kasi doon naman papunta ang relasyon namin. But we don’t know yet when or where. If ever, we will let you know naman,” says Kim.