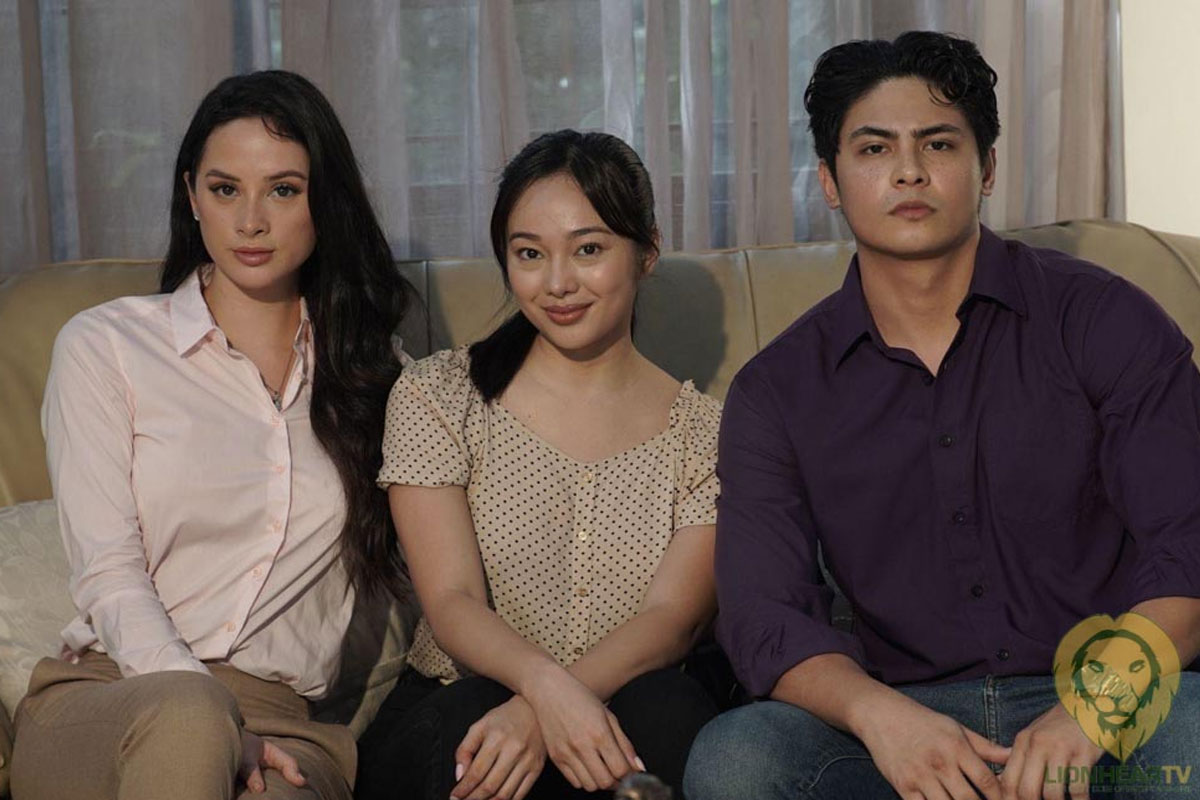 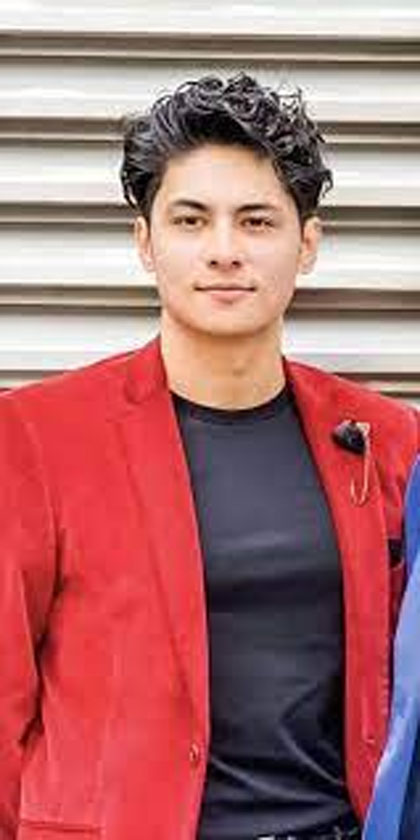 And now, he has completed another love drama and they are a foursome this time, “Laruan”, with Franki Russell, Jay Manalo and Ava Mendez, written and directed by Yam Laranas who says Kiko surprised him with his very convincing performance.

Kiko is just elated to have one movie assignment right after another. His role in “Us X Her” was not even originally meant for him. It was first offered to Diego Loyzaga but a couple of days before the shoot started, he got sick so Direk Jules Katanyag had to quickly look for a replacement. How does Kiko feel that he’s just a second choice?

“Oh, I don’t really mind,” he says. “I read the script nang mabilisan and I liked it so I said yes to Direk Jules kasi sobrang ganda ng script niya. Pero tinawagan ko muna si Diego kasi we’re close. I told him if he’d like to do it, I’d say no and we’ll just wait until he feels better. But he said he’s too sick to do it so I accepted the role since it’s a blessing.”

He’s now thankful to be given the chance to work with Franki Russell, Ava Mendez and Jay Manalo in “Laruan”. “It’s a great experience working with them,” he adds. “We had a happy set. I play the role of Geoff, friend ni Franki but hindi alam ng husband niyang si Jay Manalo, I’m also her secret lover. And we’re doing our illicit lovemaking sa mismong bahay nila.”

Things get complicated when he takes his girlfriend along, Ava, to dinner with Franki and Jay. Ava is an art student while Jay is a well-known painter so they immediately clicked with each other.

Soon Ava and Jay are also romantically attracted to each other and this annoys Franki no end, since she wants both Jay and Kiko only for herself and she considers Ava an intruder who messes up her intimate relationship with the two men.

Kiko is one certified ladies’ man. Since he joined showbiz, he’s been linked to various actresses, including Kim Rodriguez, Barbie Forteza, Devon Seron, Heaven Peralejo and the latest is beauty queen Janelle Lewis.